The show must go on – The Agenda with Stephen Cole, full episode
CGTN 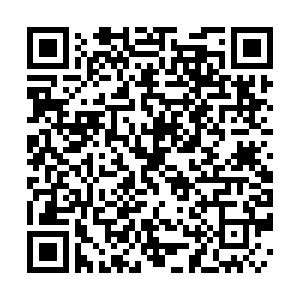 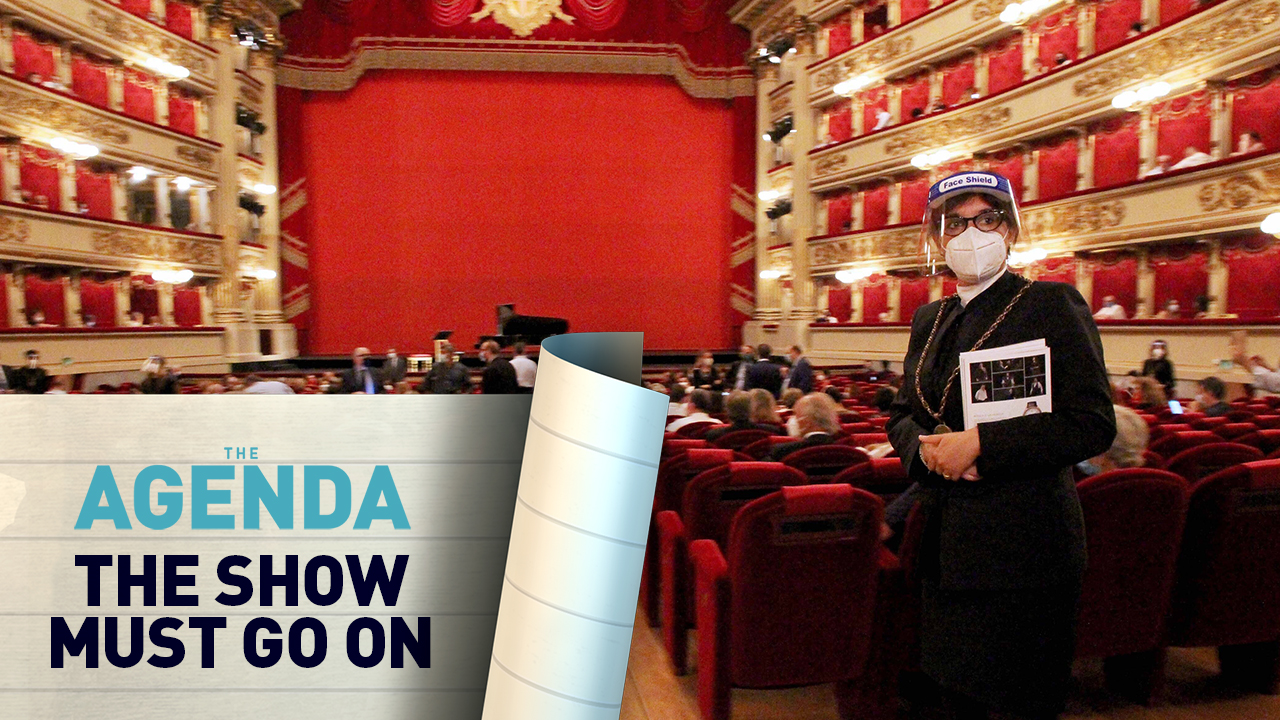 When the COVID-19 pandemic hit, the multibillion-dollar performing arts industry was forced to shut down almost overnight. Theaters, concert halls and comedy clubs suddenly went dark. So, what does the future hold for the sector? As some venues start to reopen, what exactly is the theatrical experience going to look like in a socially distanced world?

August usually brings the world's largest collection of art festivals in the Scottish capital, Edinburgh. With the ban on mass gatherings ruling that out for this year, we speak to the Edinburgh International Festival director Fergus Linehan.

The British government has promised almost $2 billion in support for the arts to help the sector out of the COVID-19 crisis – but just how will that money be spent? And is it enough? Stephen Cole talks to British MP Giles Watling, chair of the newly formed all-party parliamentary group for theater.

Finally, to find out what the future holds for performers themselves, we speak to award-winning actor, director and writer Simon Callow.

More from The Agenda with Stephen Cole