The cost of COVID-19: Edinburgh's International Festival
The Agenda 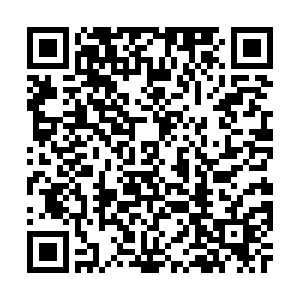 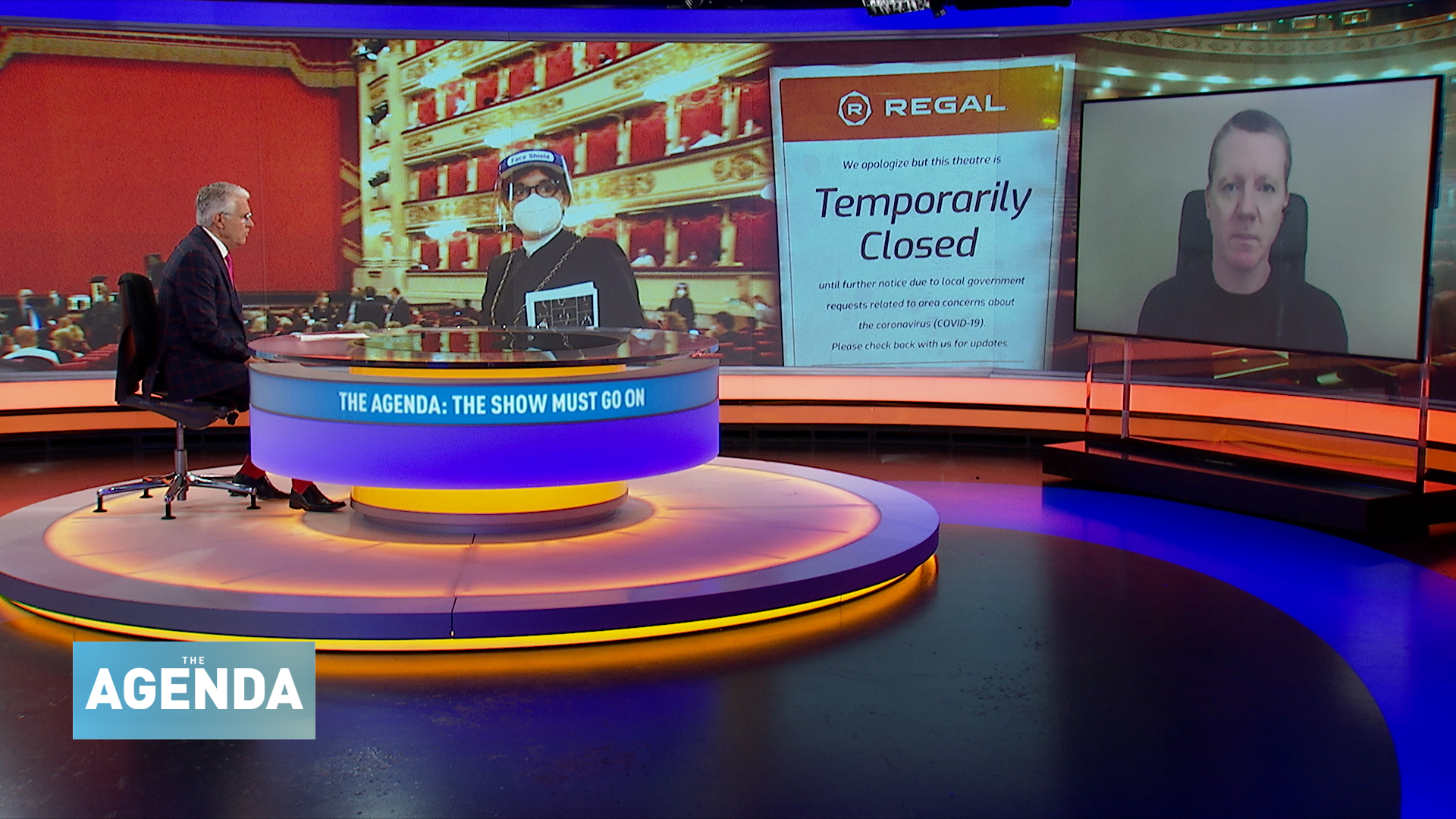 For the month of August, Scotland's capital becomes a huge draw for the performing world as home to the largest group of arts festivals in the world.

One of them is the Edinburgh International Festival, which usually brings together the very best in opera, theater and dance from around the world – but the pandemic has forced them to cancel this year, at a cost to the city of around $400 million dollars.

And while the festival's director Fergus Linehan is confident it can return next year, his concerns are whether the taxi drivers, restaurants and other support businesses that are so vital for its success will be able to do the same.