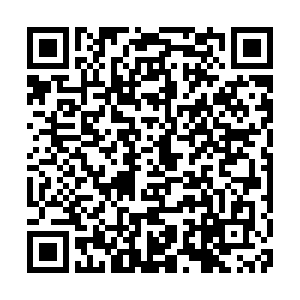 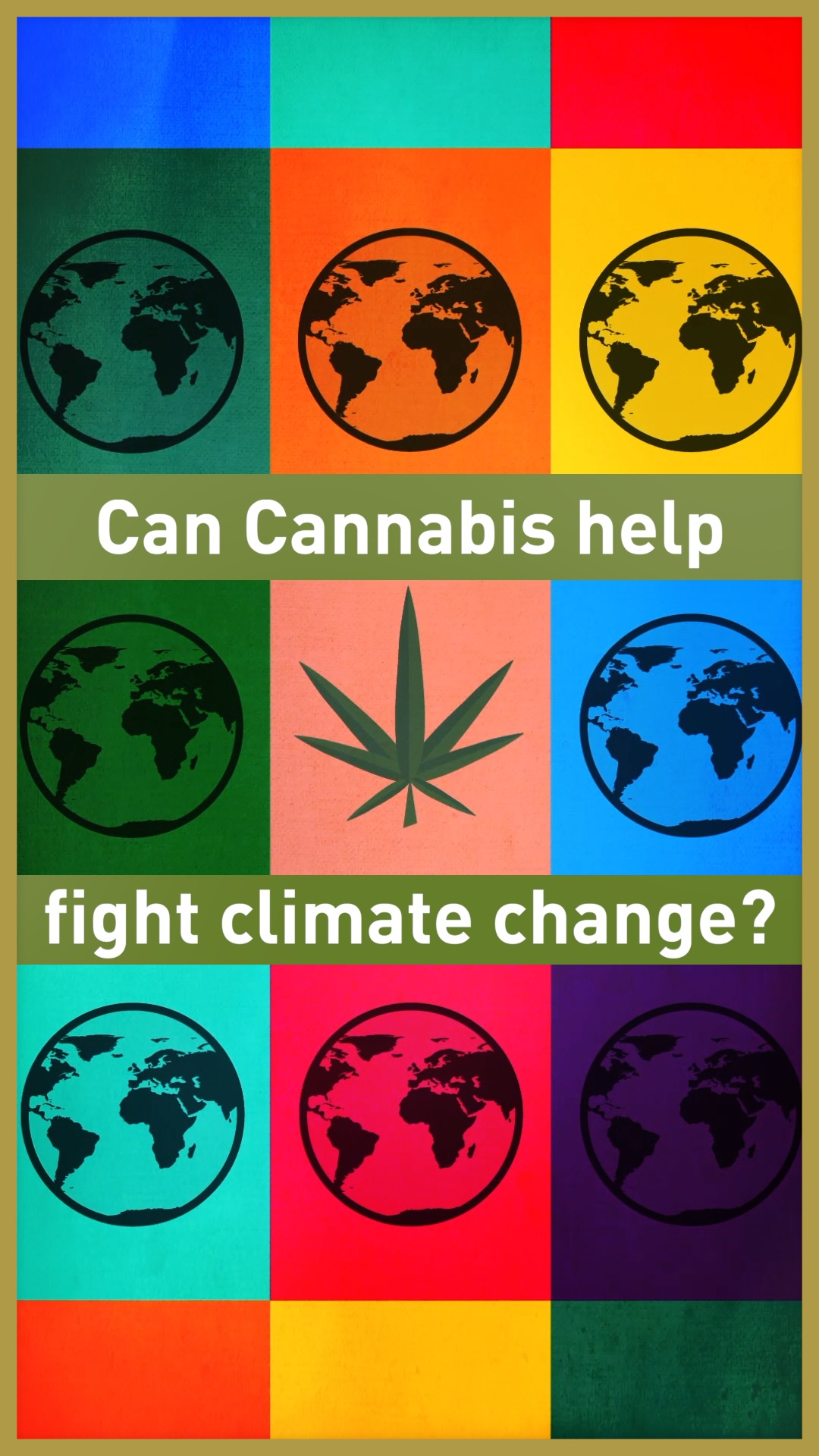 For thousands of years, cannabis has been grown for reasons other than drugs.

George Washington, the first president of the U.S., grew the plant on his farm to make products such as sail canvases and rope.

Today, it's in sunblock, candles and even cement.

And hemp, a version of cannabis that is grown for industrial purposes, may be able to transform the garment industry, one of the world's biggest polluters. 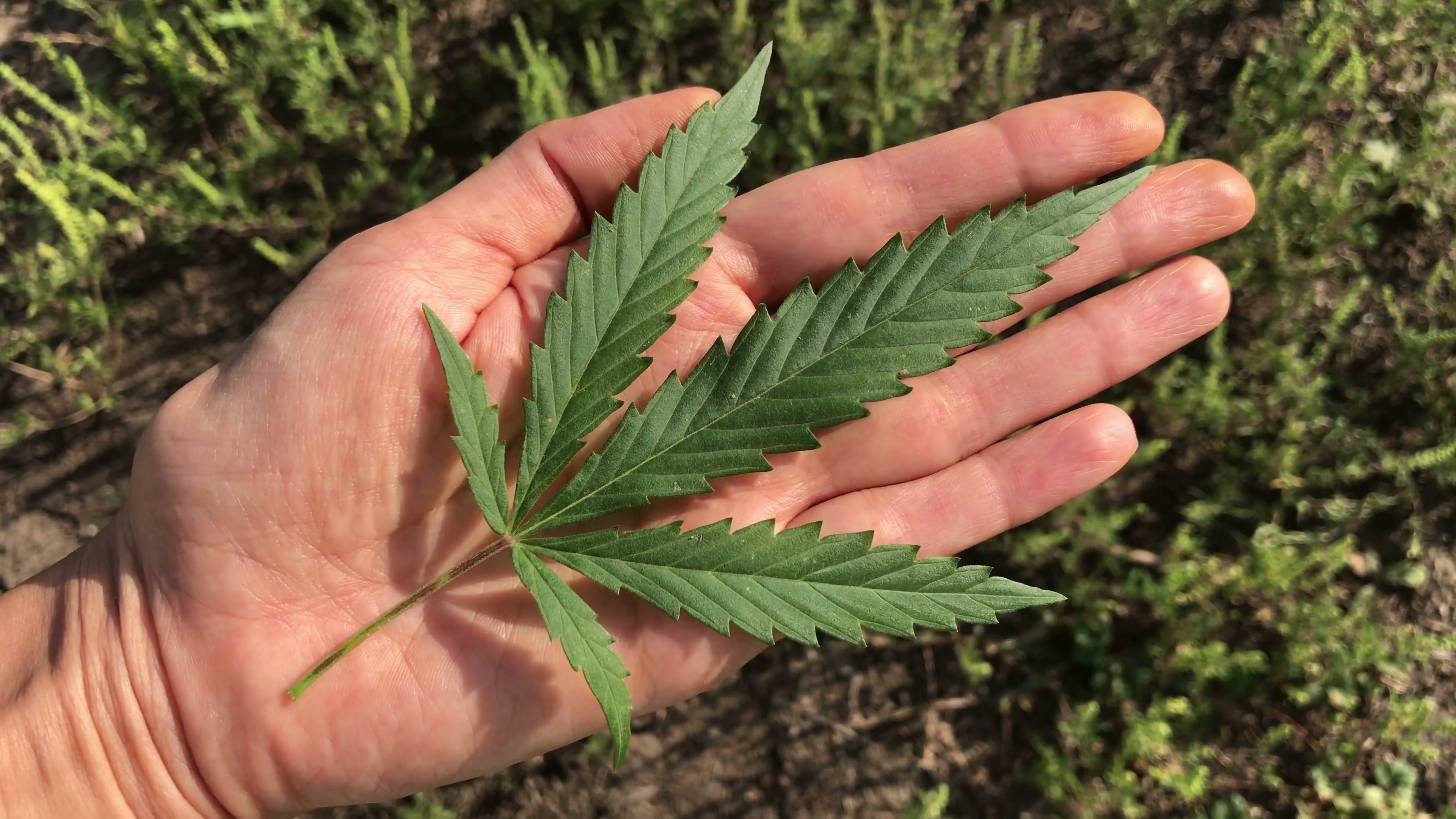 The environment and the garment industry

The everyday clothes we wear are devastating to the environment. Currently, 20 percent of freshwater pollution is caused by the garment industry.

In the mainstream market, cotton is one of the most environmentally friendly materials to make into clothes. It degrades faster than its alternatives such as polyester, which contains plastic and requires oil to produce.

Despite this, cotton still requires large amounts of water to farm and make into a garment. It takes 2,700 liters of water to make an average cotton shirt.

Hemp, by comparison, which will also degrade just as fast and doesn't require carbon-heavy plastics to make into clothes, requires just 918 liters of water to make a similar shirt.

"High production, less water, no chemicals. Hemp is this," Rui Martins, the CEO of Inovafil, told CGTN. Inovafil is a textile company based in Portugal that produces yarn out of hemp for the fashion industry.

"It's stronger. It feels and looks like linen, so we can use it for sure in the future in large quantities."

Another benefit to clothes made from hemp compared with other materials is that it doesn't release microplastics when washed, such as polyester. Currently, more than 30 percent of the microplastics in the oceans come from clothes.

The stigma against hemp 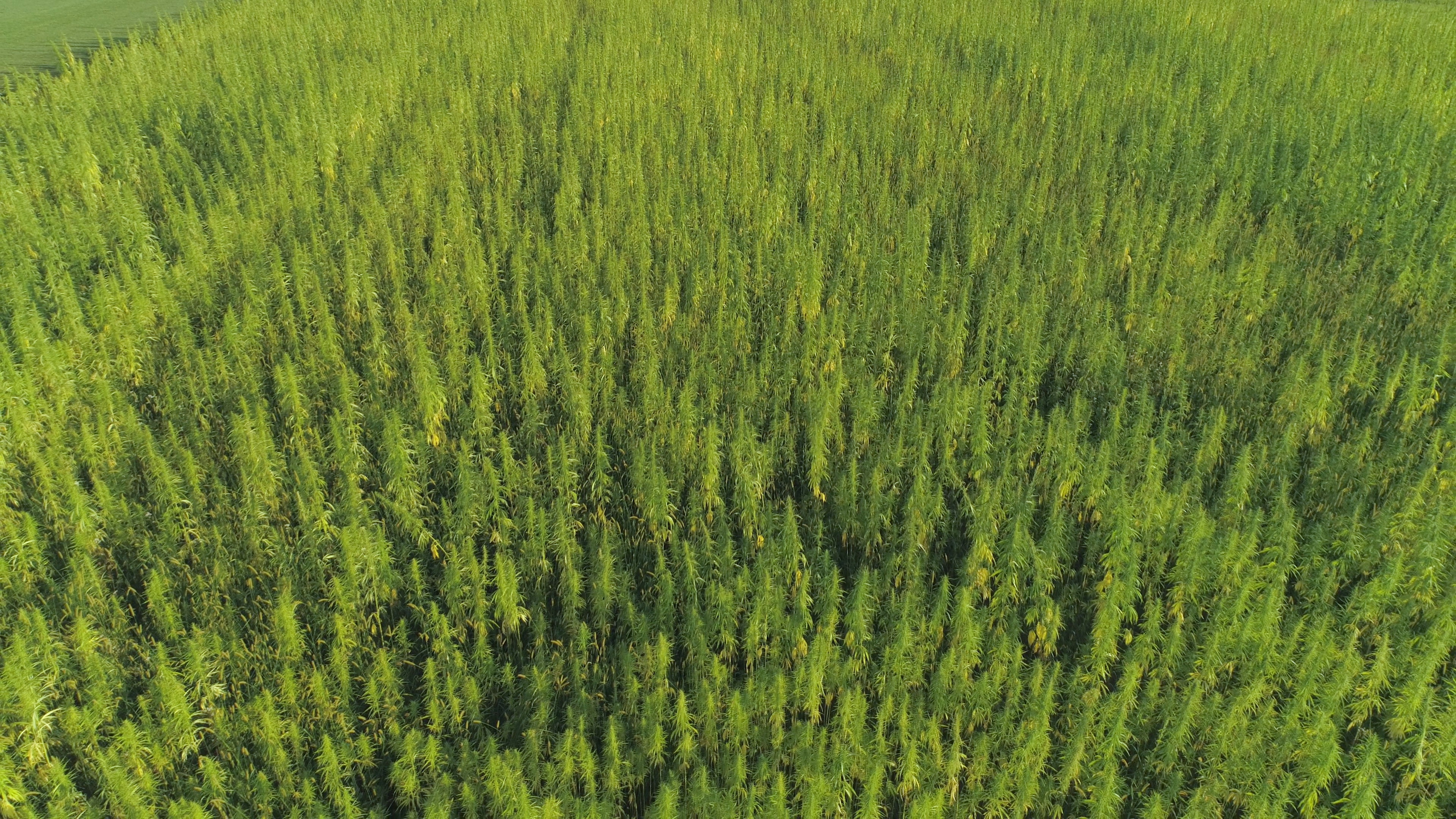 In many European countries, including the UK, farmers need a special license to grow hemp. /AFP

In many European countries, including the UK, farmers need a special license to grow hemp. /AFP

Despite the environmental benefits of hemp, one of the problems with the widespread production of it for clothes is its association with the drug marijuana or "pot". But unlike pot, hemp does not have psychoactive properties. That's because hemp contains very little THC, the chemical in cannabis that alters people's state of mind, or gets them "high".

Currently, hemp has to contain less than 0.2 percent THC to be sold in the EU as an industrial material. By compassion, marijuana can contain between 3 to more than 20 percent THC.

Hemp is also produced from the stem of the cannabis plant, not the leaves like in Marijuana.

"We have another advantage," said Braz Costa, the general manager of CITEVE, a textile institute in Portugal. "We only have cotton production there in Greece and Turkey [in Europe]."

Cotton requires a consistently warm climate to grow and that restricts where it can be produced. Hemp does not have similar limitations.

"The logistics issue is very important, because ultimately we are transporting cotton from Asia to Europe. The fact that we have a local fiber source is completely different in terms of the footprint generated by logistics and transport."