COVID-19 numbers surge in Spain with 3,000 new cases reported in a day
Martin Egan in Alicante 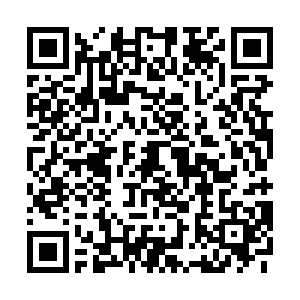 Spain has reported its largest daily increase in COVID-19 cases since the end of April, with nearly 3,000 new cases recorded on 13 August.

It comes at a time when Spain's regions are enforcing new restrictions to help control the spread.

Galicia in northwest Spain has banned smoking in public places and the army was mobilized in northeastern Zaragoza to build a field hospital.

The country's director of the health ministry's coordination center, Fernando Simón, attempted to remain positive insisting "it's a gentle rise that allows for the implementation of control measures." 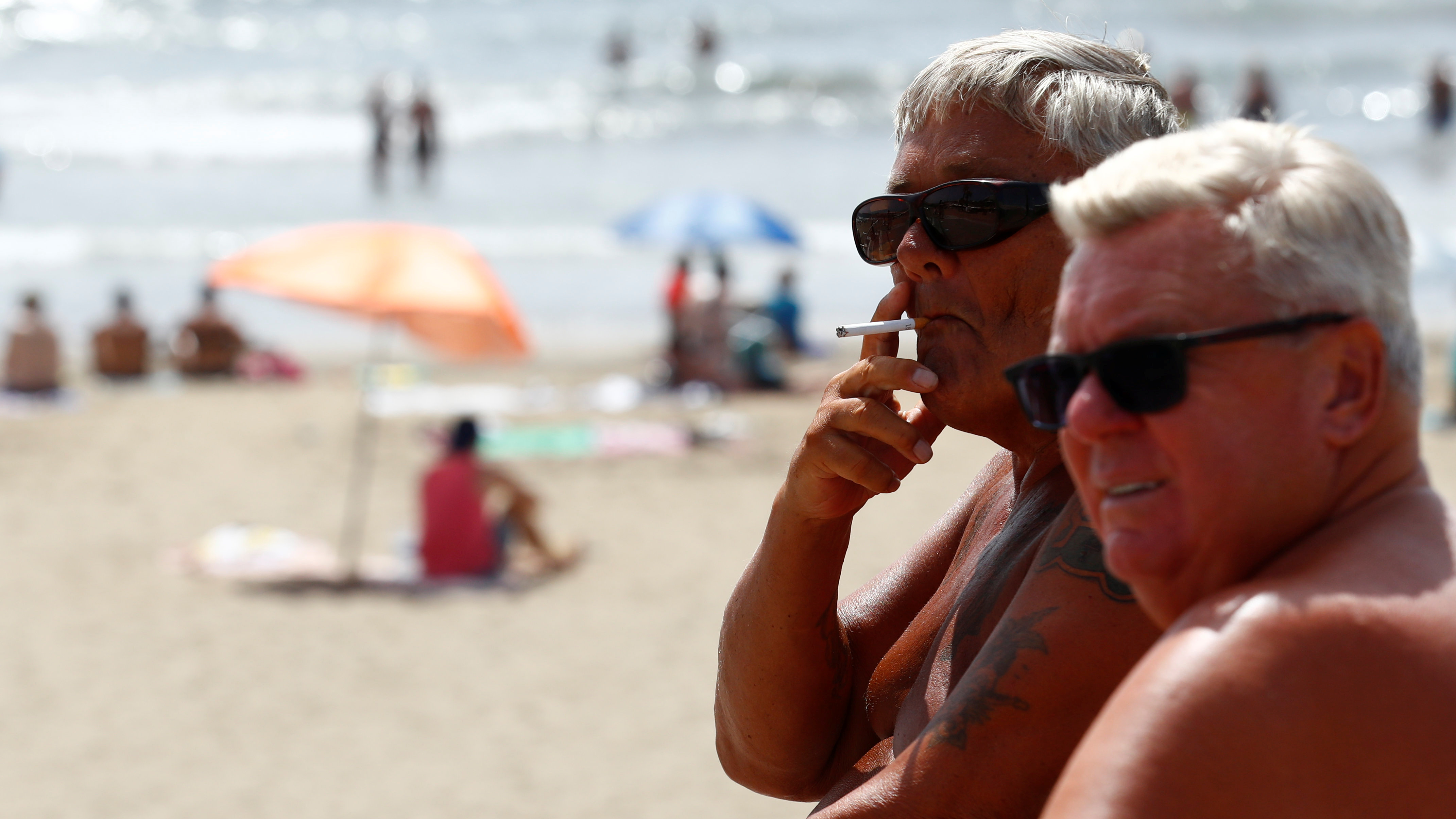 The Canary Islands, in addition to the Galicia region, has banned smoking in public spaces because of COVID-19. /Reuters/

The Canary Islands, in addition to the Galicia region, has banned smoking in public spaces because of COVID-19. /Reuters/

However, a broader look at the COVID-19 infection rates over the last two weeks does confirm that Spain has around 100 cases per 100,000 inhabitants, which puts them only just below Luxembourg as the worst affected in Europe.

Spain has also recorded the highest total number of infections in Western Europe, surpassing the UK.

This increase has had a negative impact on tourism in Spain, one which is felt even in regions where the infection rate is relatively low, such as Valencia.

However, while quarantine restrictions from countries like the UK have a had a major impact on businesses like Le Gourmand restaurant, they haven't completely deterred other Europeans from enjoying their holidays in Spain.

"We have a lot of Europeans here," Le Gourmand owner Benjamin Bouvard told CGTN Europe. "We have Belgians, we have French, we have Germans and Dutch.

"But I have to say as the Spanish government promoted national tourism, we have had more Spaniards here than the years before." 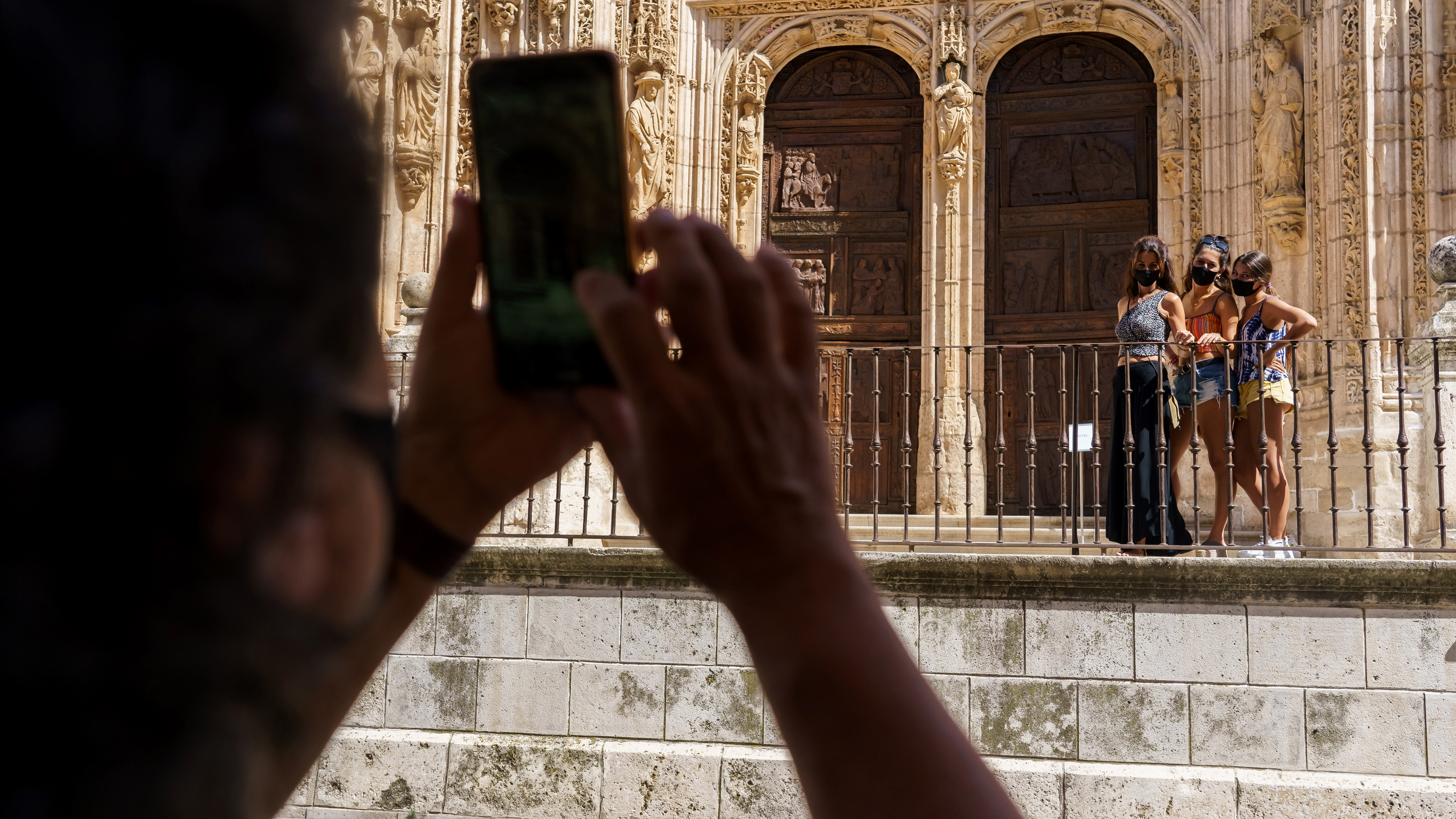 Domestic tourism has been crucial: the Arenal beach in Alicante has seen a huge drop in visitors, down more than 50 percent from previous years.

This coastal resort is one of the closest in proximity to Madrid. And despite current fears, it has attracted many holidaymakers from the capital.

"It's been a really hard year with the lockdown," Bouvard added.

"We need to go out and enjoy summer and I think you can get infected anywhere. The virus is out there, and you don't know where it can be. It can be in the bus going to work or in a supermarket when you go shopping.

"I think people are worried about [tourists] coming to visit their regions because they could bring the virus with them, which could be a problem."

August is the month when Spaniards take holidays in huge numbers to travel around their country. The risk of infection is likely to increase significantly. the real impact of which will only really be felt in the coming weeks.