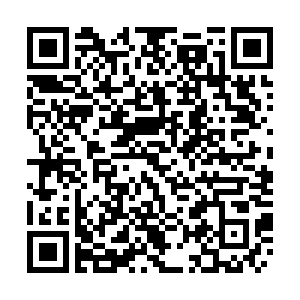 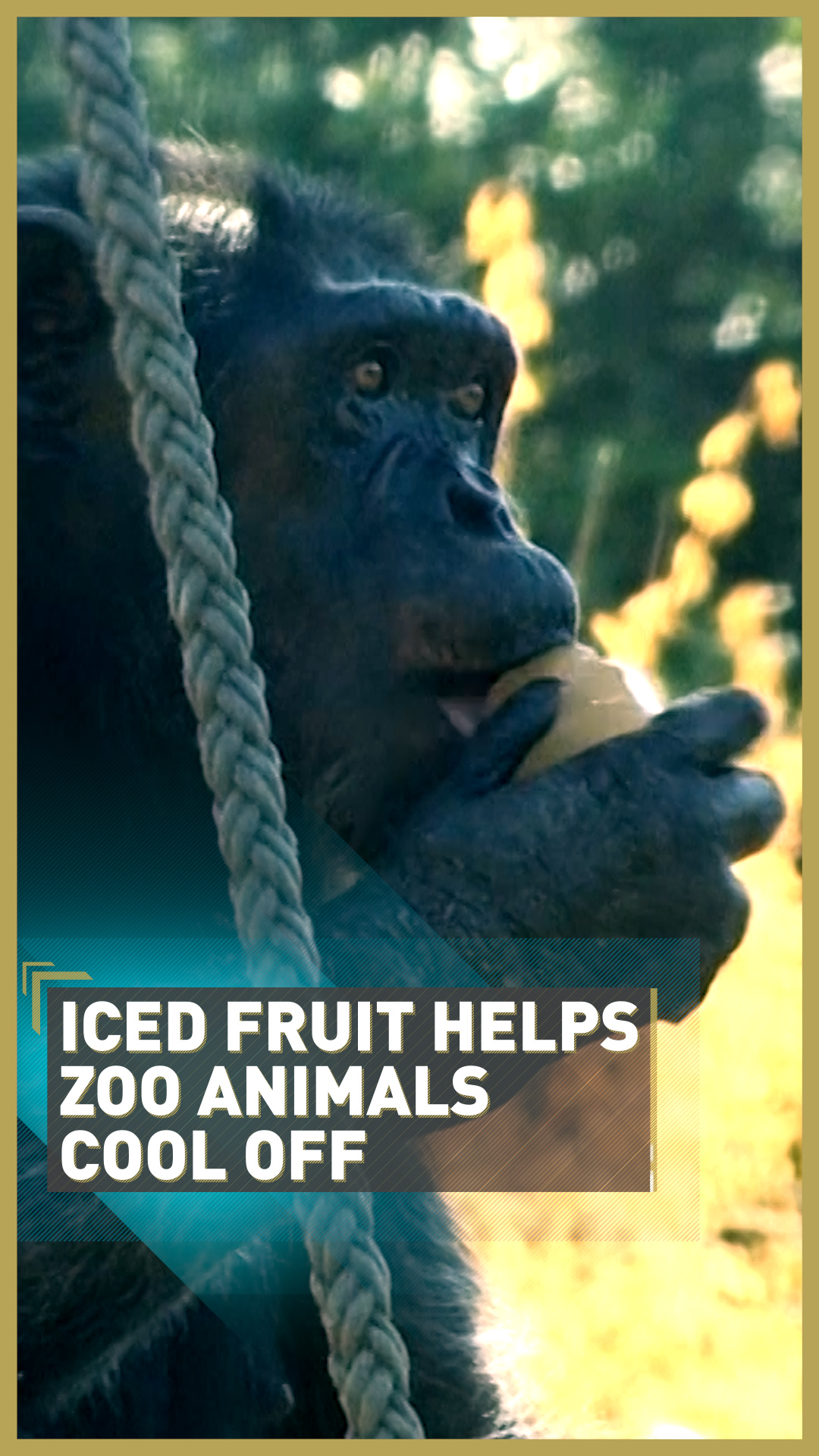 Scorching temperatures in Italy are even getting to zoo animals.

Park keepers and vets fed animals in Rome's Bioparco di Roma zoo iced fruit to help them cool off during another hot day in the capital.

The meerkats, chimpanzees, brown bears, turtles and orangutans enjoyed the frozen treats, which provided them with some relief from a heatwave reaching 36 degrees Celsius.

"For example, the bears, during the summer, eat mainly fruit and vegetables. Fruit is very important because it is rich in sugar, vitamins and water," the zoo's president, Francesco Petretti, told AP. "Also, a lot of other animals, that usually eat energetic food are changing in favour of vegetarian food," he added. 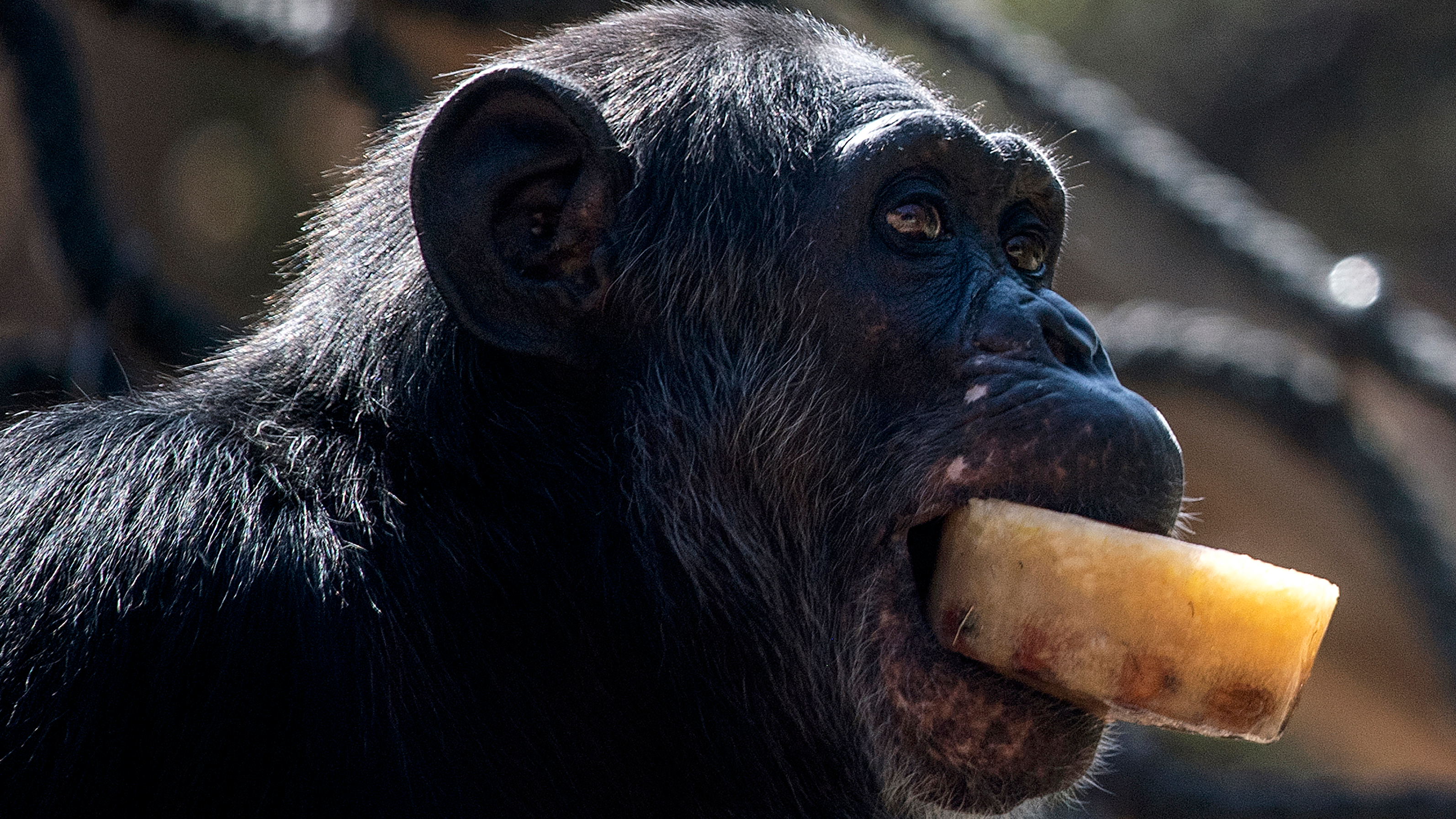 Chimpanzees were fed ice with fruit at Bioparco zoo during a heatwave in Rome. /Tiziana Fabi/AFP

Chimpanzees were fed ice with fruit at Bioparco zoo during a heatwave in Rome. /Tiziana Fabi/AFP

According to the Rome municipality a Level 3 alert was issued, indicating the highest level of risk for human beings, especially children and the elderly, but also for animals.

Temperatures are expected to remain high for the entire week in Rome, staying within the mid-to-high 30s range.

Much of Western Europe has been sizzling this August, with two weeks of extreme temperatures giving many countries heat above-30 degrees Celsius.

Researchers say heatwaves will become more normal during summers as the human influence on the Earth's climate becomes more apparent.