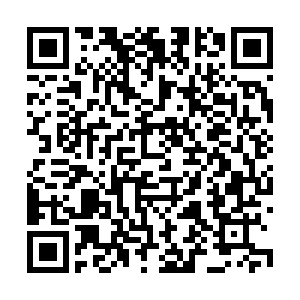 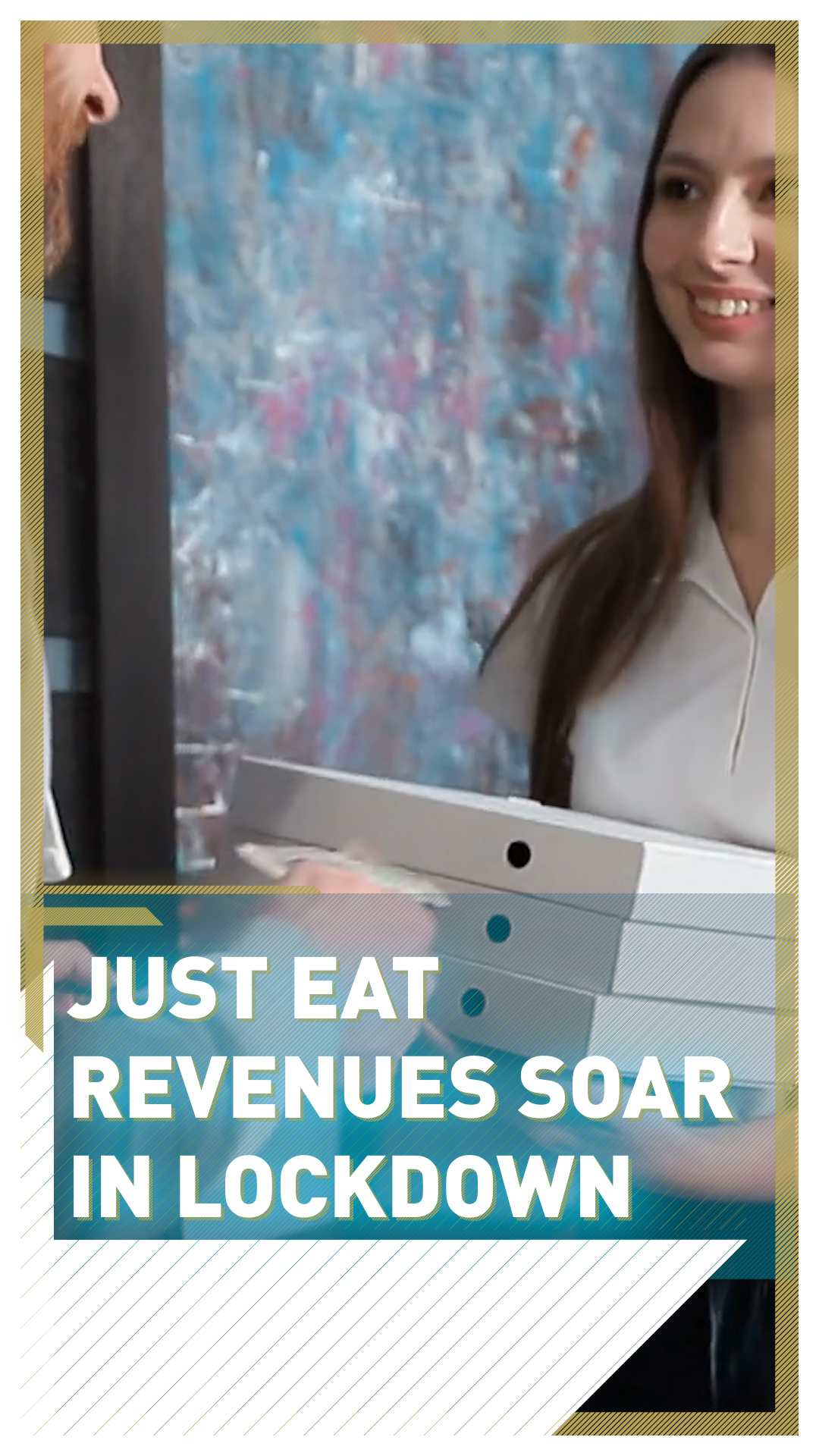 Food delivery group, Just Eat Takeaway.com posted revenues of close to $1.2 billion for the first half of 2020, recording a 44 percent year-on-year increase driven by the cravings of at-home diners who are unable to eat out due to lockdown restrictions and coronavirus health measures.

The increase in revenue was fueled by a record number of new restaurants and active consumers in a competitive market where the company competes with Deliveroo and Uber Eats.

Despite its soaring trade, the company posted an overall loss of $186 million, due to associated costs from when Just Eat and Takeaway.com merged earlier this year. A potential takeover of GrubHub also weighed on its balance sheet. Meanwhile, market analysts warned of increasing competition from Deliveroo, which is linked with an investment from Amazon.

The group predicted heavy growth throughout the rest of 2020, despite the post-lockdown reopening of restaurants in markets such as the UK. Just Eat's shares were up two percent on the news in morning trade on the London market. 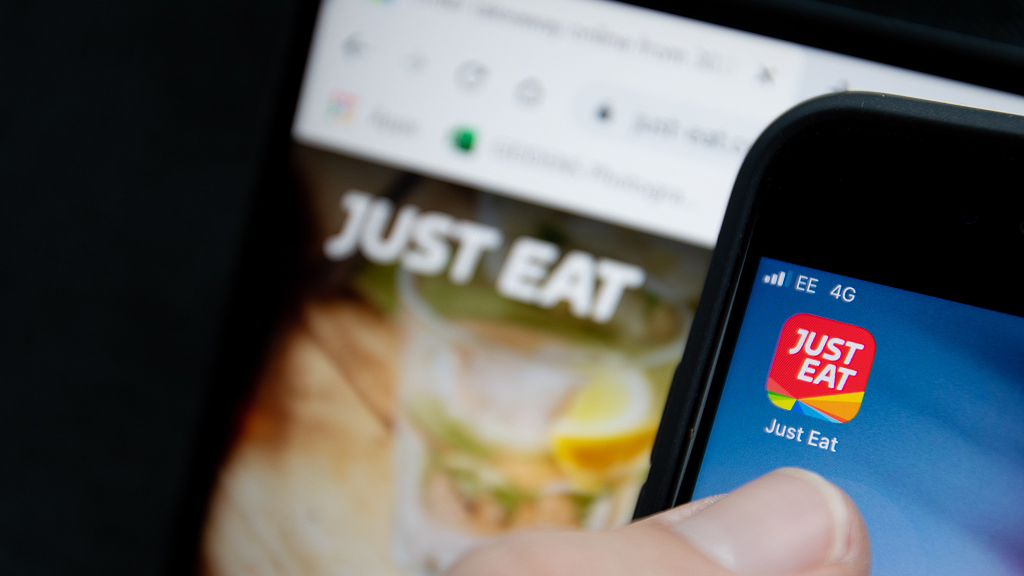 "Just Eat Takeaway.com is in the fortunate position to benefit from continuing tailwinds," said the company's chief executive, Jitse Groen.

Groen continued to say that the businesses have healthy gross margins and "on the back of the current momentum" the company started an "aggressive investment programme" which they believe will further strengthen market positions. He also said that Just Eat Takeaway.com are convinced that "order growth will remain strong for the remainder of the year."

Why has Just Eat done so well during such a difficult time for other businesses?

The most important drivers of the network effects supporting the business model have all contributed to the food delivery giant's revenue growth.

In the last twelve months, the company added a record number of new restaurants and active consumers to its list. At the same time, the number of orders per returning active consumer improved which resulted in a significant acceleration in growth.

Lockdown and people staying at home rather than eating has resulted in major lifestyle changes. Whilst people did choose to eat in before the coronavirus pandemic, fear of leaving the house and COVID-19 prevention measures have meant that people are ordering their food rather than eating out.

"The company on the individual parts because they only came together six months ago, they were on a good trajectory anyway" says Peter Backman an International Food and Restaurant Consultant.

What COVID-19 has done is accelerated change in the market, accelerated consumers' acceptance of restaurant delivery, and that has expanded their sales. Their profits have come about because they've been able to spread their costs over a larger business."

Backman also says that Just Eat has done particularly well in comparison to other food delivery companies, such as Uber Eats, because Just Eat captures the order for restaurants which then arrange their own delivery, usually using their own staff.

However, Uber Eats captures the order and also delivers it, which he says is "problematic because it is very difficult to do that profitably."