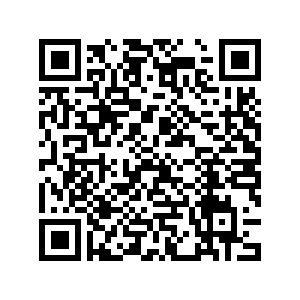 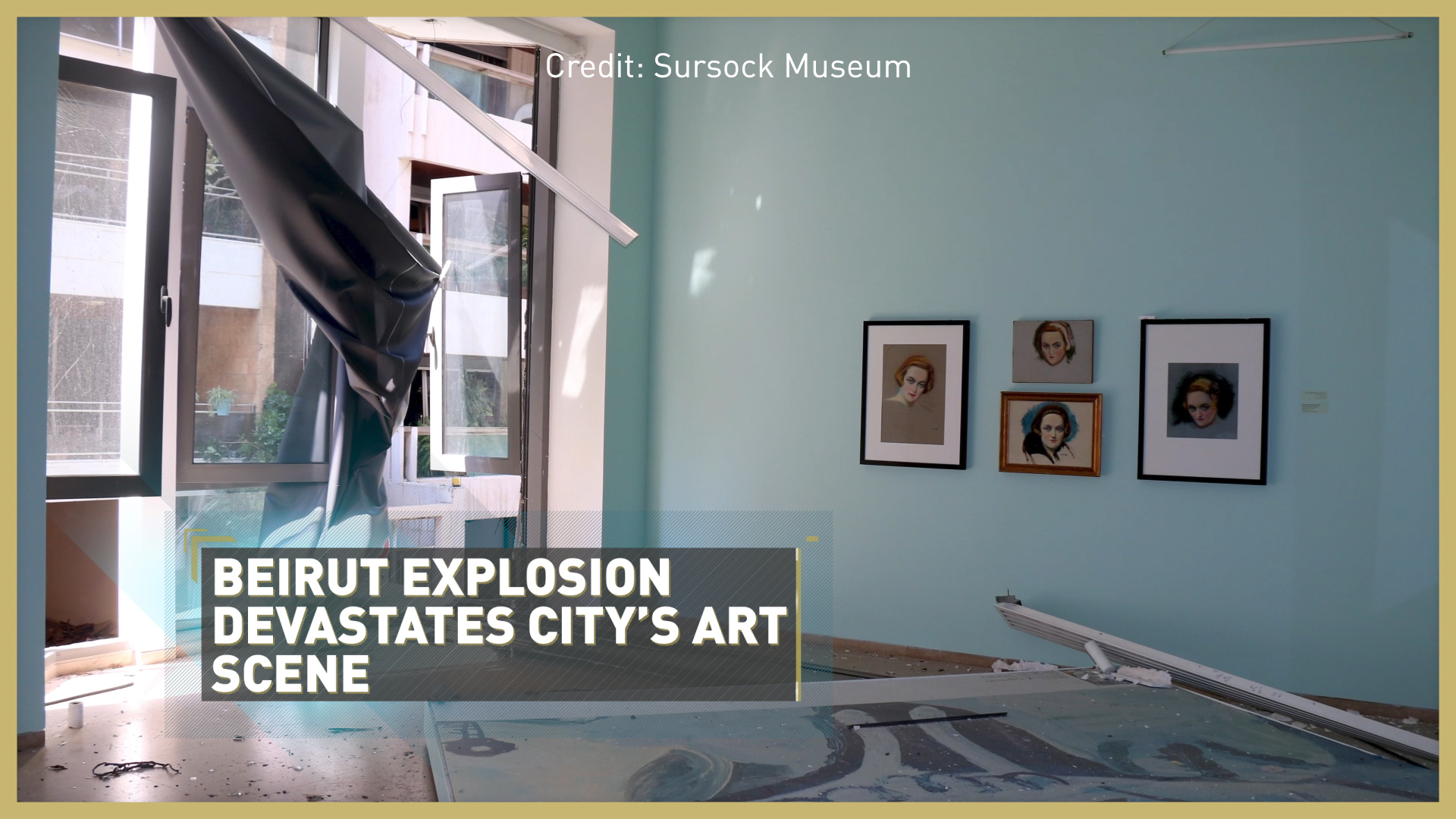 Mophradat is an organization that "creates opportunities for artists from the Arab world," and is headed by Walid Raad, a contemporary Lebanese artist.

It started a fundraiser to "do what we can so that our arts communities return to studios and workspaces." 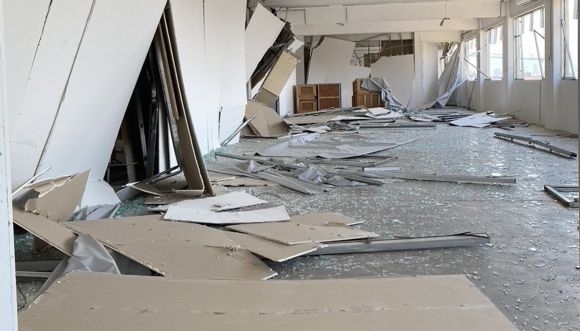 The area around the Port of Beirut, where the explosion took place, housed a vibrant art community, with more than a dozen galleries and museums next to the blast site.

Marfa', a non-profit contemporary gallery that helped Lebanese artists build international connections, was just half a kilometer from the site of the explosion, which happened on 4 August.

"[But] Marfa' continues despite all." 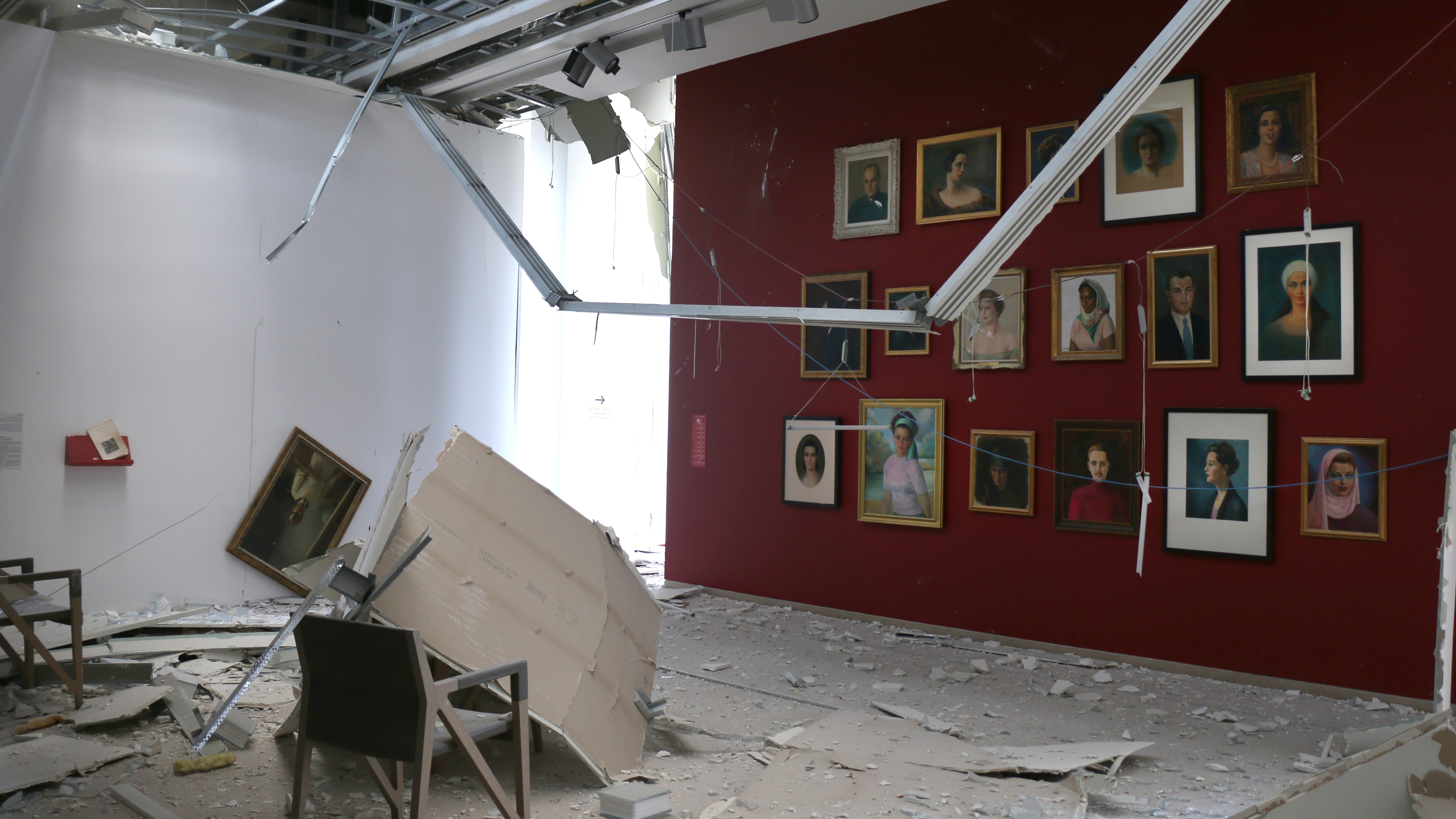 Sursock Museum opened in 1961. The damage to the building is expected to cost several million dollars to repair. /Sursock Museum

Sursock Museum opened in 1961. The damage to the building is expected to cost several million dollars to repair. /Sursock Museum

The internationally renowned Sursock Museum was also badly damaged by the blast.

"We will start evaluating the damage, doing condition reports," Zeina Arida, the director of the Sursock, told CGTN Europe.

"And, of course, again, I always like to say this is nothing in relation to the human loss to the people, but it is part of our history, of our heritage.

"There are so many mansions, such as this one, that were very damaged. And I'm very worried that individuals won't be able to repair them."

Overall, it will take an estimated $15 billion to rebuild and repair the damage caused to Beirut by the explosion.

And many of these art galleries were already struggling before the blast, because of Lebanon's economic crisis. 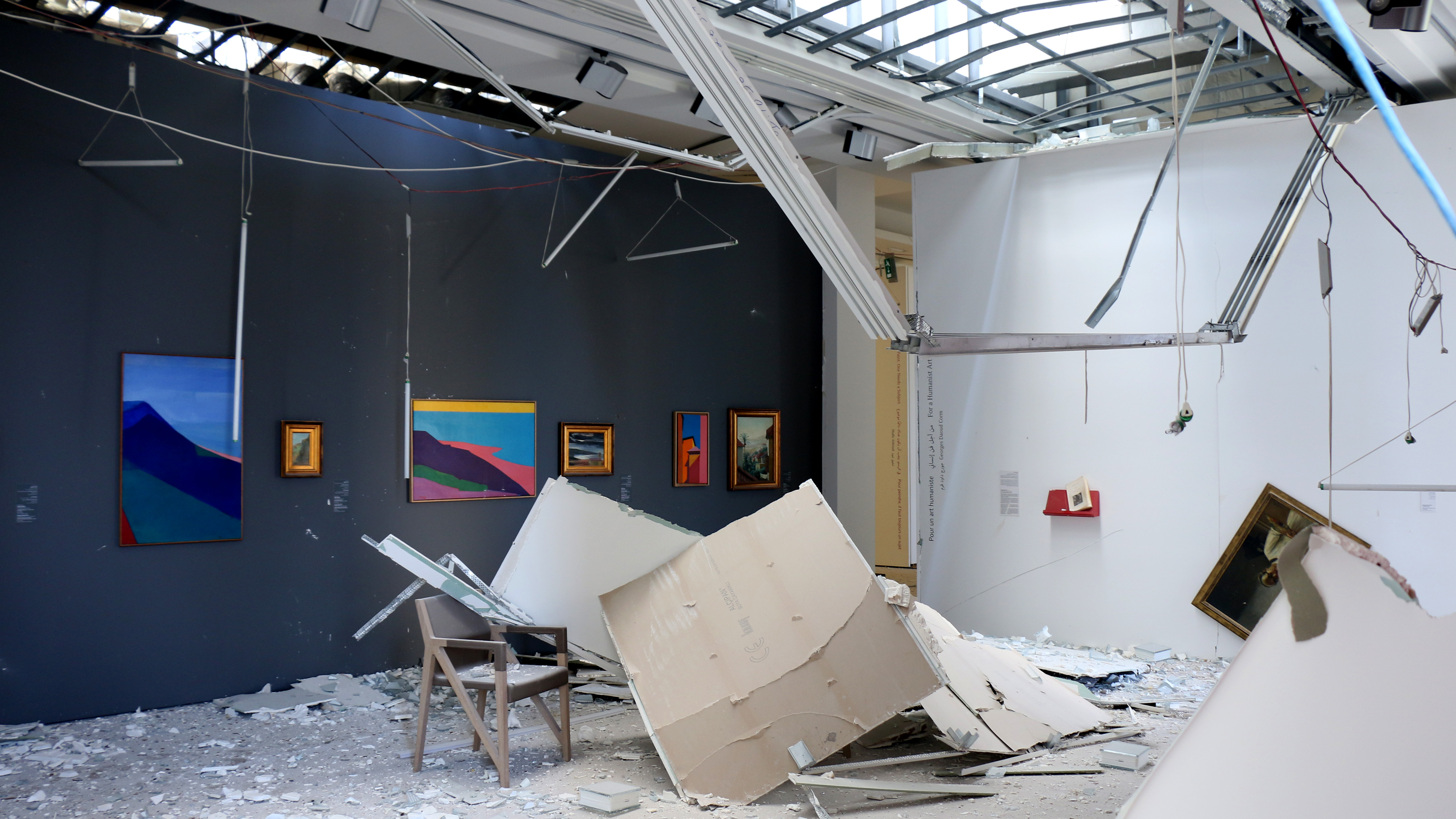 Since October, the Lebanese pound had already lost 80 percent of its value and the effects of COVID-19 on the country only exasperated the economic situation.

On its fundraising page, Mophradat stated that it would distribute the funds "in [a] transparent and flexible way" and asked donors if there's any specific organization they would like to support.