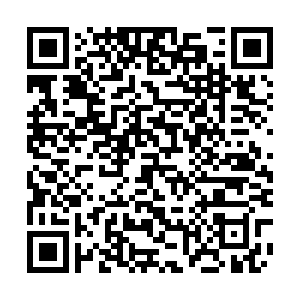 In an exclusive interview with The Agenda with Stephen Cole, Russia's Ambassador to the UK Andrei Kelin gives insight into his, and Russia's, view of geopolitics in 2020.

He outlined his concerns at the speed with which the U.S. and the UK turned on China in the wake of the COVID-19 pandemic – prompting fears of a new Cold War. He called on the UK government to be more realistic, and to understand the true benefits of working together with, rather than against, Russia. And he told Stephen that the only way for the world to fight its way out of the problems caused by the pandemic was true co-operation, something he thinks is looking increasingly unlikely.