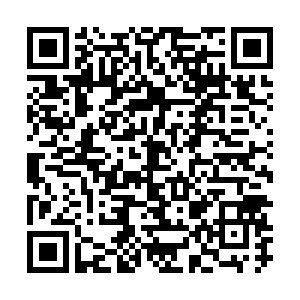 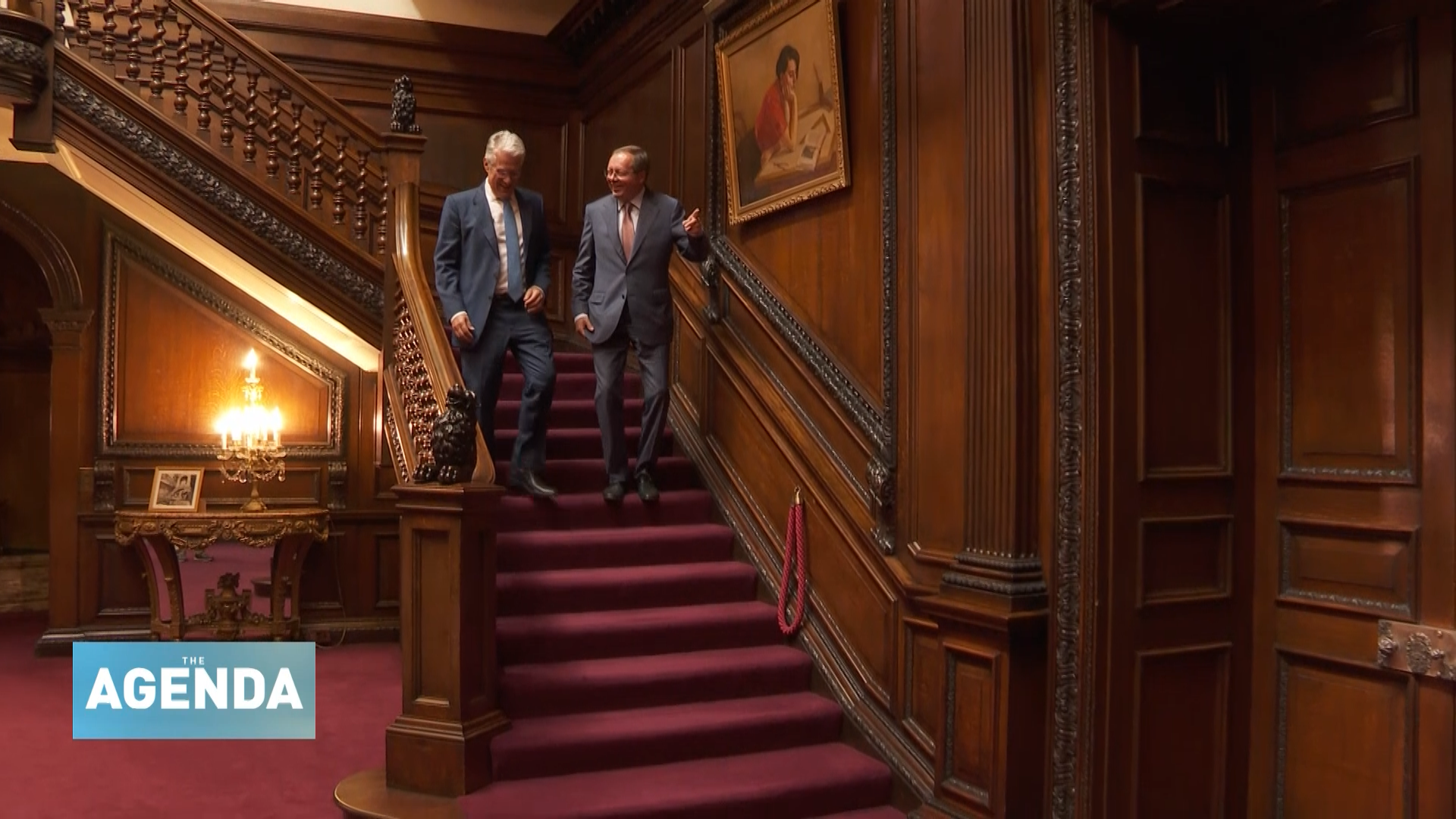 In this special edition of The Agenda, Stephen Cole talks to the Russian Ambassador to the UK Andrei Kelin.

The ambassador has been in his post since November last year and in that relatively short time has had to deal with a global pandemic, accusations – which he denies - of Russian interference in the affairs of its European and international neighbors, as well as increasingly anti-Russian rhetoric coming out of the U.S. in the run up to November's presidential election.

To get a view from outside Russia, Stephen also speaks to expert Russia watcher Dr Mark Galeotti, Senior Associate Fellow at the Royal United Services Institute.