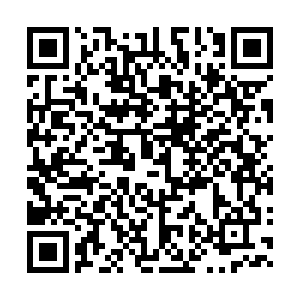 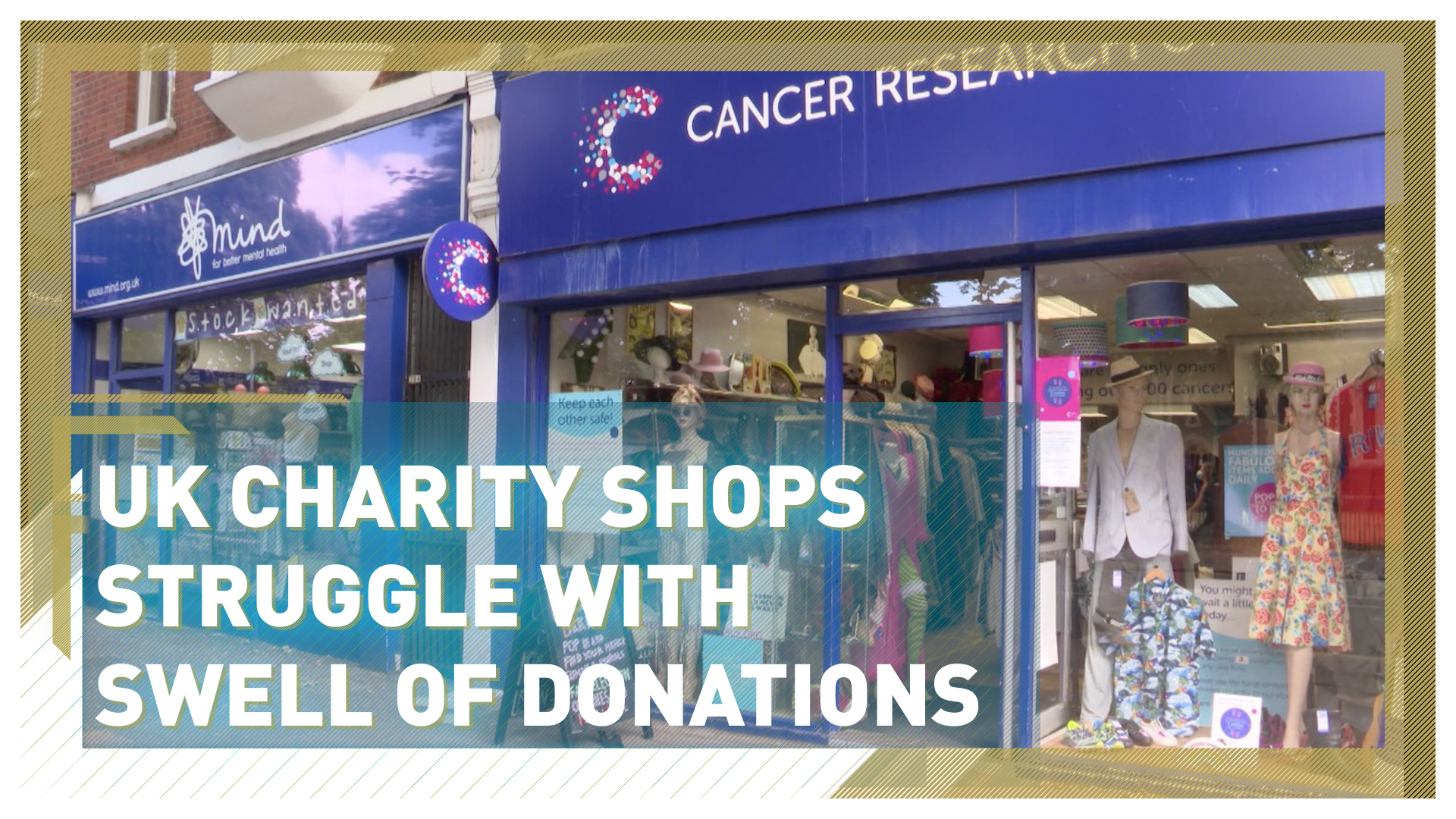 UK charity shops are struggling to deal with an overwhelming swell of donations prompted by people clearing out their homes during lockdown.

Staff at a superstore in Oxford belonging to International relief charity Oxfam have been inundated with bags of clothing and household goods, forcing them to turn away donations.

Standing in front of a large pile of clothing, books and household items, store manager Julie Neeve surveys the donations, which must now be quarantined for 48 hours.

"This is just half of the donations we had this morning in an hour-and-a-half, so we've had 370 bags and boxes, pre lockdown that would be about two days' worth of donations," she told CGTN. 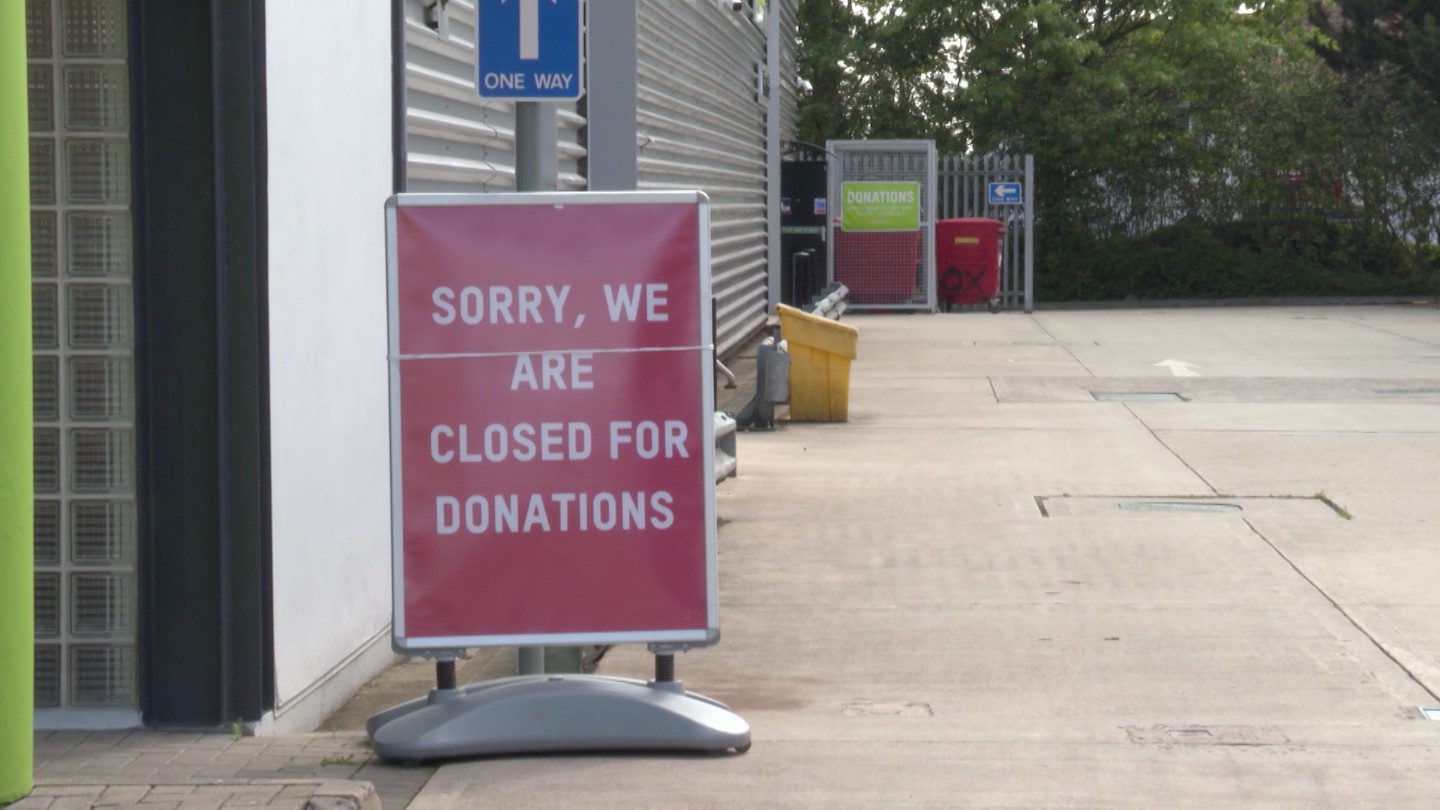 UK charity shops have been overwhelmed by donations during lockdown but have suffered from a drop in income and a shortage of volunteers. /CGTN

UK charity shops have been overwhelmed by donations during lockdown but have suffered from a drop in income and a shortage of volunteers. /CGTN

Charity shops are a staple of the British high street, with 11,000 across the country raising close to $400 million for their parent organizations. Some charities have warned they won't be able to reopen all their stores as they deal with limited opening hours, cleaning expenses and the loss of many volunteers who are forced to stay away.

The Charity Retail Association, which represents the sector, says more than 230,000 people volunteered in charity shops pre lockdown – the largest volunteer workforce in the country – but post lockdown, it's a different story.

The Oxfam superstore now has a quarter of its previous number of volunteers, with many, particularly older helpers, unable to return. Retired Oxfam superstore worker, Kathy Clarke, who oversees the book section at the superstore, said she was happy to come back to work and recommends volunteering to others, particularly if they have lost their job or been furloughed.

"It might give them a new role, something purposeful, which might make you feel better. Instead of wasting your time and wondering what the future brings for you, you can fill your time with something that will help someone somewhere," she explained to CGTN. 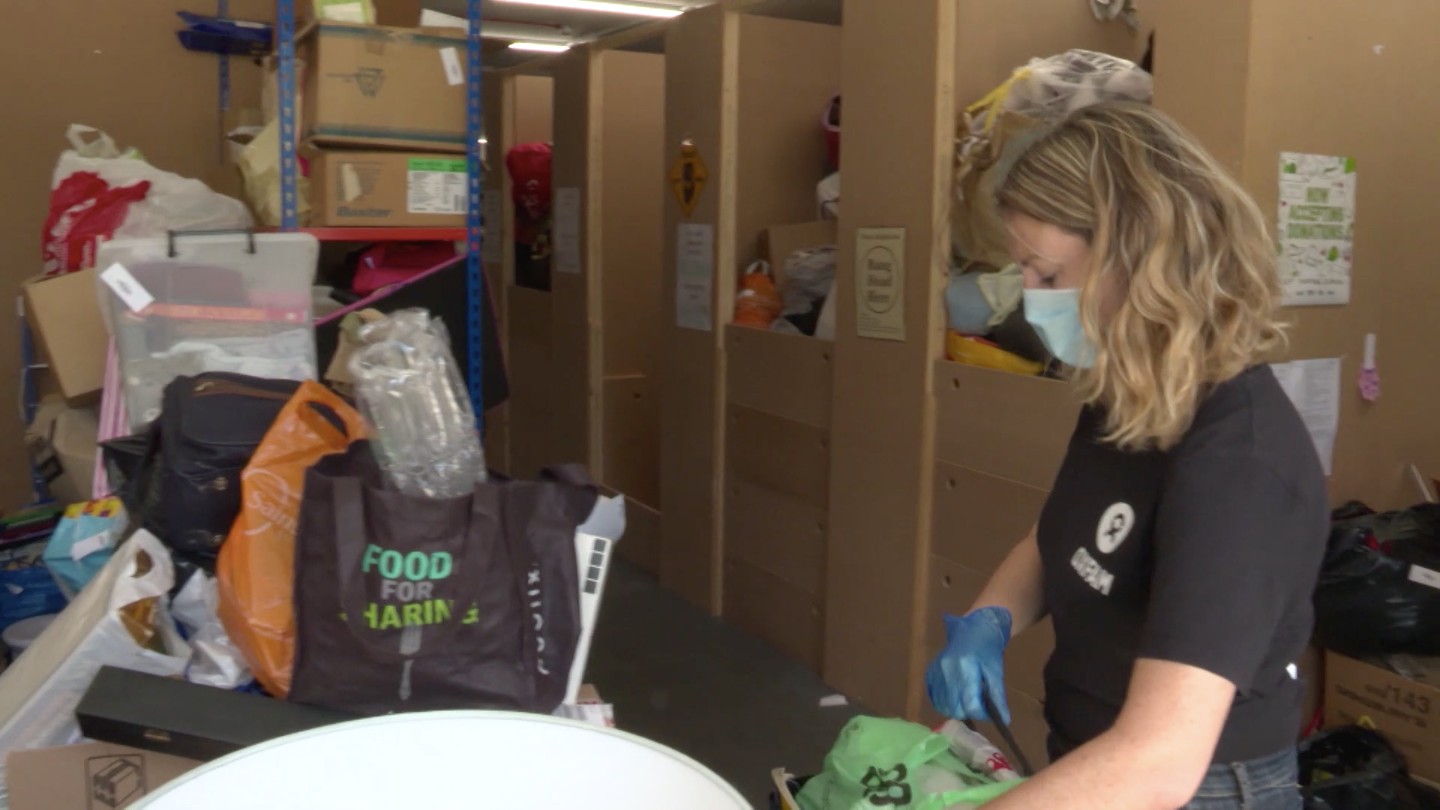 The Oxfam superstore in Oxford now has a quarter of its normal number of volunteers, with many older helpers unable to return. /CGTN

The Oxfam superstore in Oxford now has a quarter of its normal number of volunteers, with many older helpers unable to return. /CGTN

The Charity Retail Association has launched an online platform to match would-be volunteers with charities in a bid to boost numbers.

Neeve says her Oxford superstore has also invested heavily in PPE to protect its staff and encourage volunteers, but that vast financial investment has come at a time when income has been hit by a drop in custom.

"It is very costly, a lot of our shops have reduced trading hours, so we're hit from both sides, our sales are lower and costs higher at the moment," she added.

With a quarter of their earnings lost for the year and ongoing challenges, many charity shops are hoping that public confidence and customers will return and safeguard their future. 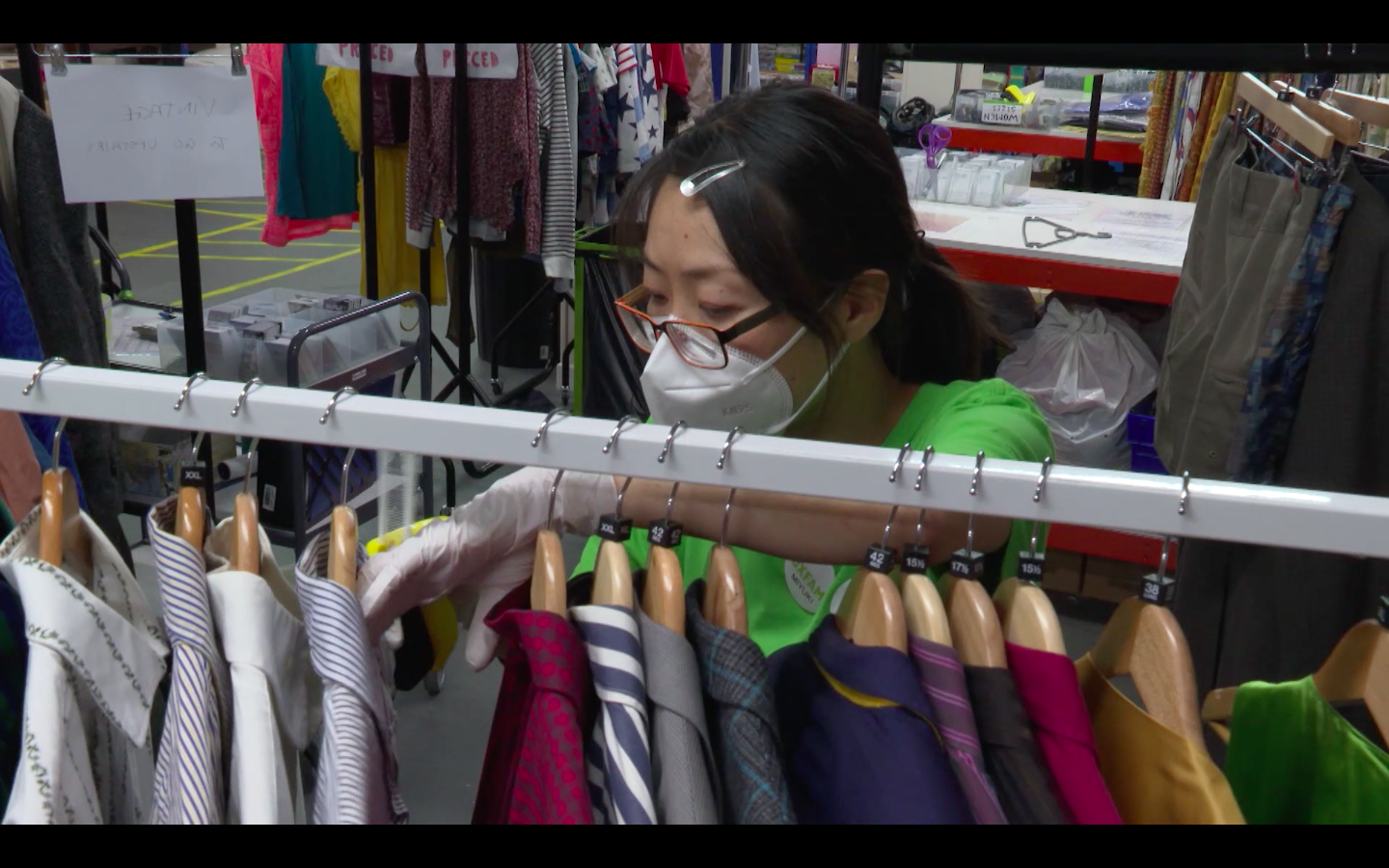 Oxfam has invested in PPE for staff but has reduced trading hours, while sales remain lower. /CGTN

Oxfam has invested in PPE for staff but has reduced trading hours, while sales remain lower. /CGTN