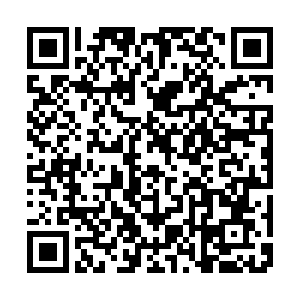 "These headline results have been driven by … the deliberate steps we have taken as we continue to reimagine energy and reinvent BP."

The steps he's referring to are the company's aim to become a net-zero producer of carbon, along with explorations into other types of fuels. Even so, a reported loss of $16 billion is a tough pill to swallow.

Elsewhere, U.S. President Donald Trump has suggested ByteDance should pay some of the fee Microsoft is lining up to pay for its U.S. arm of TikTok – while ByteDance CEO Zhang Yiming said the firm was left with "no choice" but to sell, or be blocked from the market.

And in the UK, tonight the most valuable annual game of football will be played at London's Wembley. The winner will gain promotion to the Premier League and a huge cash windfall. My colleague Danny has more – and today's graph is a look at the revenues in the "Big Five" "Top Five" European football leagues.

U.S. President Trump has suggested that if Microsoft buys Chinese social media newcomer Tik Tok, the U.S. Treasury should receive "a very large percentage of that price." But legal experts have questioned the authority for the government to take the money, as experts say Trump's idea was "Mafia-like."

TikTok founder and ByteDance CEO Zhang Yiming has defended the sale of the app's U.S. operations to Microsoft in a letter to employees. "We have to abide by local [US] laws and have no choice," he wrote.

Chinese cinema operator and film production company Wanda Media said its first-half 2020 earnings fell by a net $225 million, despite a hike in profits from its TV production side. Despite the losses, the company said it will continue with plans to build at least 50 new cinemas, though 17 movie studios will be shut.

German fashion house Hugo Boss reported a mixed sales picture for the second quarter, with online sales up 74 percent, while overall sales were down by 59 percent. The company said sales in China boosted its return to growth.

Online travel agency Booking.com will aim to cut 25 percent of its workforce – around 4,500 roles – due to loss of business during the pandemic. The U.S.-listed company has an office in Amsterdam, where around 5,000 people are employed.

Oil major BP has recorded a mammoth loss of $16 billion in the second quarter, following the recent oil price crash and ongoing pandemic. The company earned a profit of more than $1 billion in the same period of 2019. CEO Bernard Looney said the company is still aiming for net-zero carbon by 2050, although 10,000 jobs are likely to be cut in the next year.

Chinese internet providers increased their revenue by 14 percent, compared with the same period in 2019, according to the Ministry of Industry and Information Technology's half-year results. Online education and e-commerce platforms also led Chinese business earnings.

Pizza Express announced it would likely close 15 percent of its restaurants in the UK, "to reduce the level of debt." The move will put more than a thousand jobs at risk across the country.

European low-cost airline easyJet is increasing its flights from 30 percent of usual operations to 40 percent. The company said it was increasing flights to cope with increased demand, after many European lockdowns were softened.

Australian trade with China has hit a record high in the 12 months to June, with $10.4 billion worth of exports headed north as Chinese authorities launched a COVID-19 recovery stimulus in 2020.

The UK Competition and Markets Authority has given Amazon the go-ahead to invest $575 million into the online food delivery platform Deliveroo. It will take a 16 percent stake in the firm after the conclusion of the 15-month investigation.

WATCH: With the highest official COVID-19 death toll in Europe, the UK's fight against the virus has been a testing one. 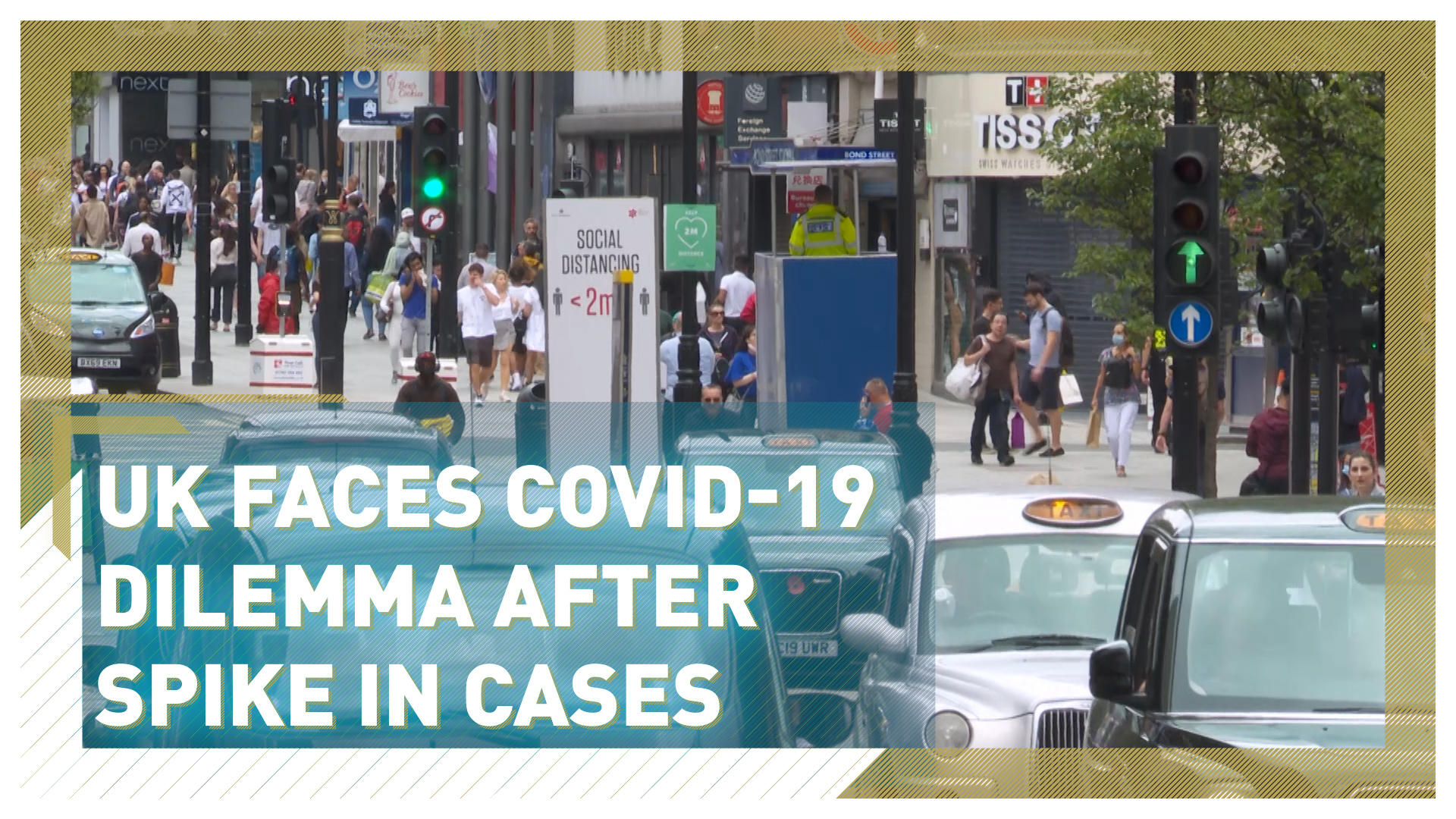 CGTN Europe spoke to Karen Krizanovich about the new rules cinema-goers in Europe will face as cinemas reopen.

Will the requirement to wear masks put people off?

Theater people and cinema people are socially distanced kind of people anyway. You won't be sat next to people you don't know.

There will be some people who find the mask an obstacle. Generally, I think cinema lovers won't find that a problem.

How badly has the pandemic affected box offices?

What about the future, will there be a quick bounce-back?

The big titles have been moved to 2021. So they already know they need to recoup that money. Otherwise the films just aren't worth it, aren't worth releasing. 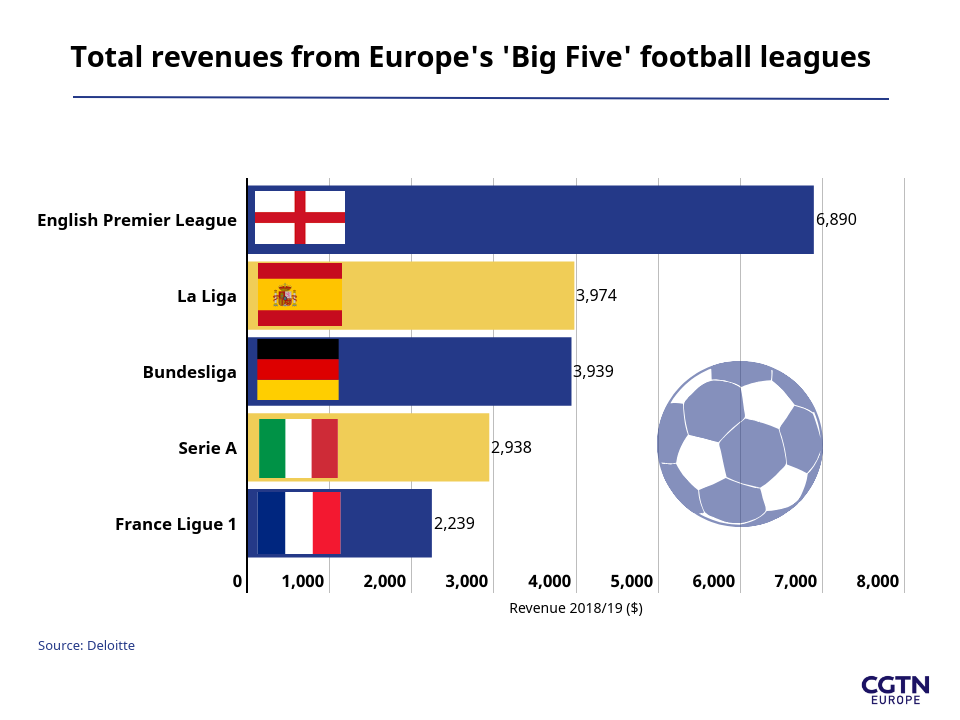