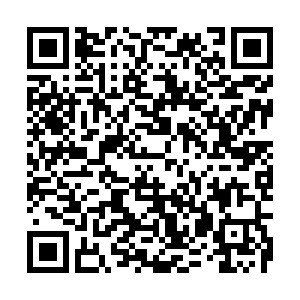 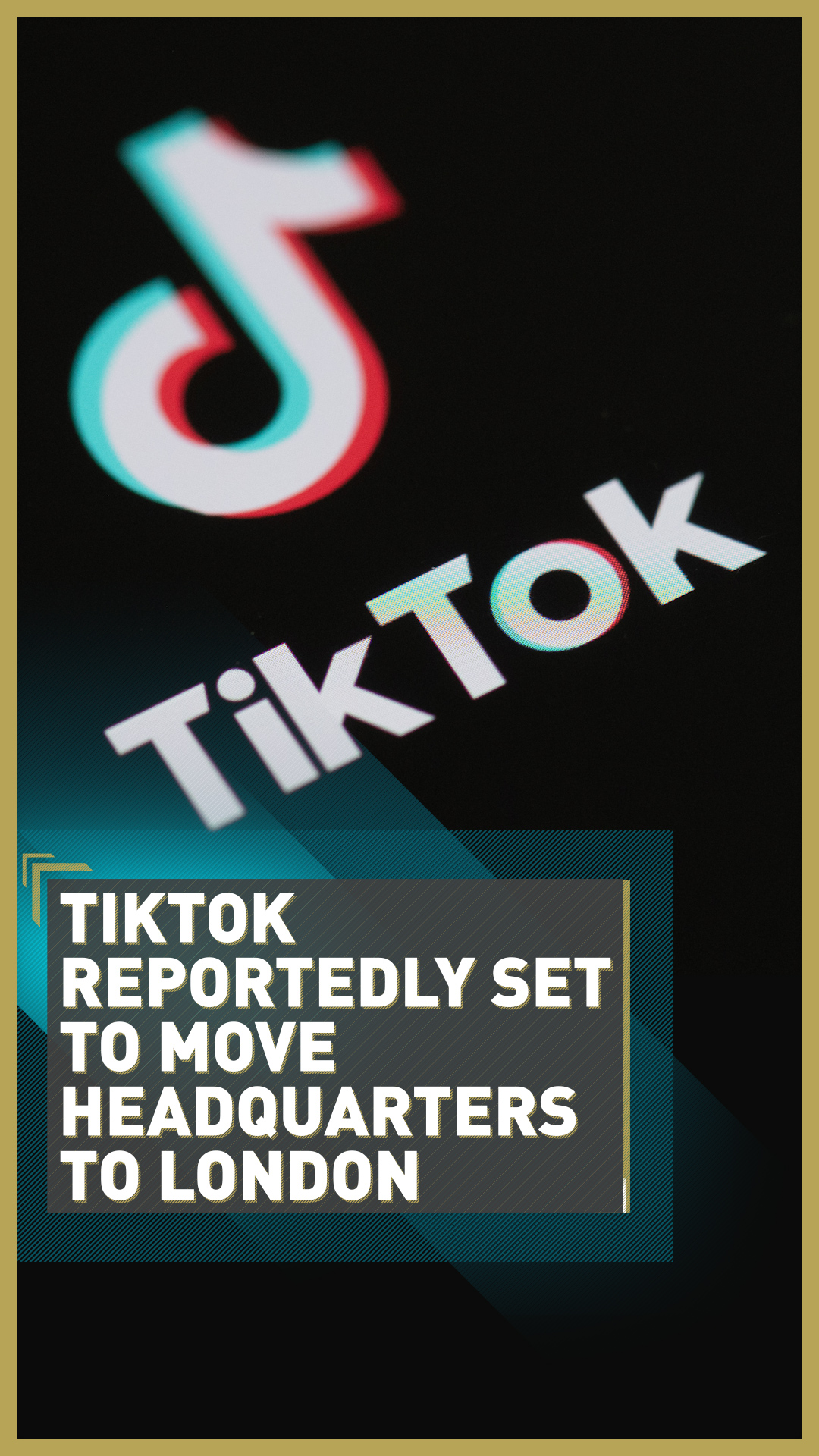 TikTok is poised to announce the location of its new global headquarters, with reports suggesting that the company may choose London.

It is believed UK government ministers and TikTok's owners ByteDance will reveal the plans within days.

Why is this a big deal?

Owned by Chinese tech giant ByteDance it has become the world's most downloaded app, believed to now have more than one billion active users worldwide.

ByteDance has been in discussions with government officials in London for months about moving their global headquarters there from Beijing. But it is diplomatically risky on behalf of Boris Johnson, as a decision to allow the company to set up shop in the UK capital could open up a rift with President Trump - who has threatened to ban the app on American soil.

U.S. officials have said TikTok poses a security risk because of the personal data it handles.

ByteDance denies this - saying it has no access to any of its users' personal information.

A UK government spokesperson said "Bytedance's decision on the location of their global HQ is a commercial decision for the company." 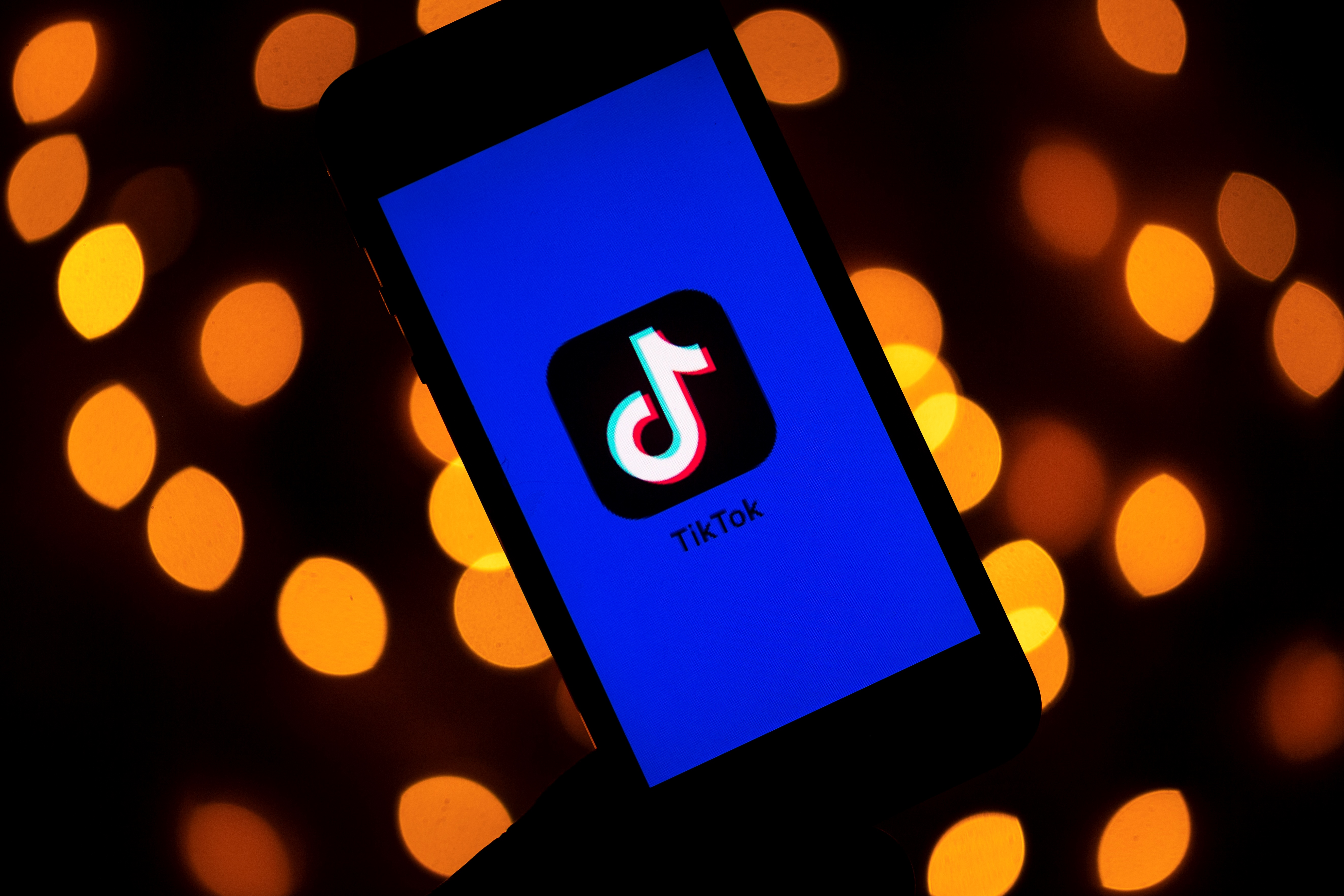 Why is TikTok important to London?

TikTok currently employs around 1,000 people in Europe, with the majority of those based in the UK and Ireland and it is believed that basing its headquarters in the UK has the potential to create 3,000 jobs.

A ByteDance spokesperson said the company was "fully committed to investing in London… UK employees have quadrupled over the last year and we expect continued strong growth."

That growth is something some government officials in the UK believe the country can't ignore.

In The Sun newspaper, ministers were quoted as saying it would be "absurd" to reject such a large company wanting to come to Britain, especially given the context of Brexit.

TikTok has also soared in popularity in the UK during the coronavirus crisis. It reached 12.9 million UK adult visitors in April, the first full month of lockdown, up from 5.4 million in January.

Why is London interesting to TikTok?

TikTok says "the UK is one of our most important markets globally, with a talented and diverse team in London, including senior leadership."

The company's biggest office is in Los Angeles, but London has emerged as a close second.

As the fastest-growing app in the world it is maybe no surprise that TikTok wants to follow suit.