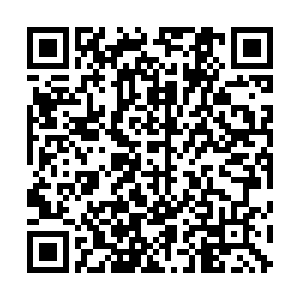 - The UK government has insisted it will take action if the virus spreads through its capital, London, as it has done in other regions of the country. Nadhim Zahawi, junior business minister, said: "If we see the virus spreading in a particular way in London, as we've seen in Manchester and West Yorkshire, where it's spreading through people coming into another person's home, then we will discuss that… and we will not hesitate to act."

- France's prime minister Jean Castex has urged the country's citizens to "not let down its guard" amid a recent rise in cases across the nation.

- The first schools have reopened in Germany today as part of a pilot run for the rest of the country. Around 150,000 pupils and 13,000 teachers returned in the Mecklenburg region of Berlin.

- The number of COVID-19 patients admitted to intensive care units in Belgium has doubled in the past month, according to health officials.

- Germany will make travelers returning to the country from high-risk nations take a mandatory test. The tests will begin later this week and are likely to be implemented at airports and train stations.

- Poland's police health authorities will begin to carry out checks in shops this week to make sure people are following regulations to keep their faces covered, the country's health minister has said.

- Germany's finance minister, Olaf Scholz, admits he is opposed to an extension of a temporary cut to Value Added Tax (VAT), a ploy to stimulate the country's economy after the lockdown period.

- Switzerland should tighten its restrictions to slow the recent spike in cases and to prevent more drastic measures in the future, the head of the country's COVID-19 task force said.

-  One of Kosovo's leaders, Avdullah Hoti, has tested positive for the virus and will self-isolate at home for two weeks, he confirmed on his Facebook page.

- The number of global infections has passed 18 million, according to the Johns Hopkins University tracker.

- People who have recovered from the virus in the UK are being urged to donate their blood plasma so the health service is better equipped to treat anyone who contracts the virus during a potential second wave.

- Meanwhile, two new tests that are said to deliver results within 90 minutes are to be introduced into hospitals and care homes across the UK. 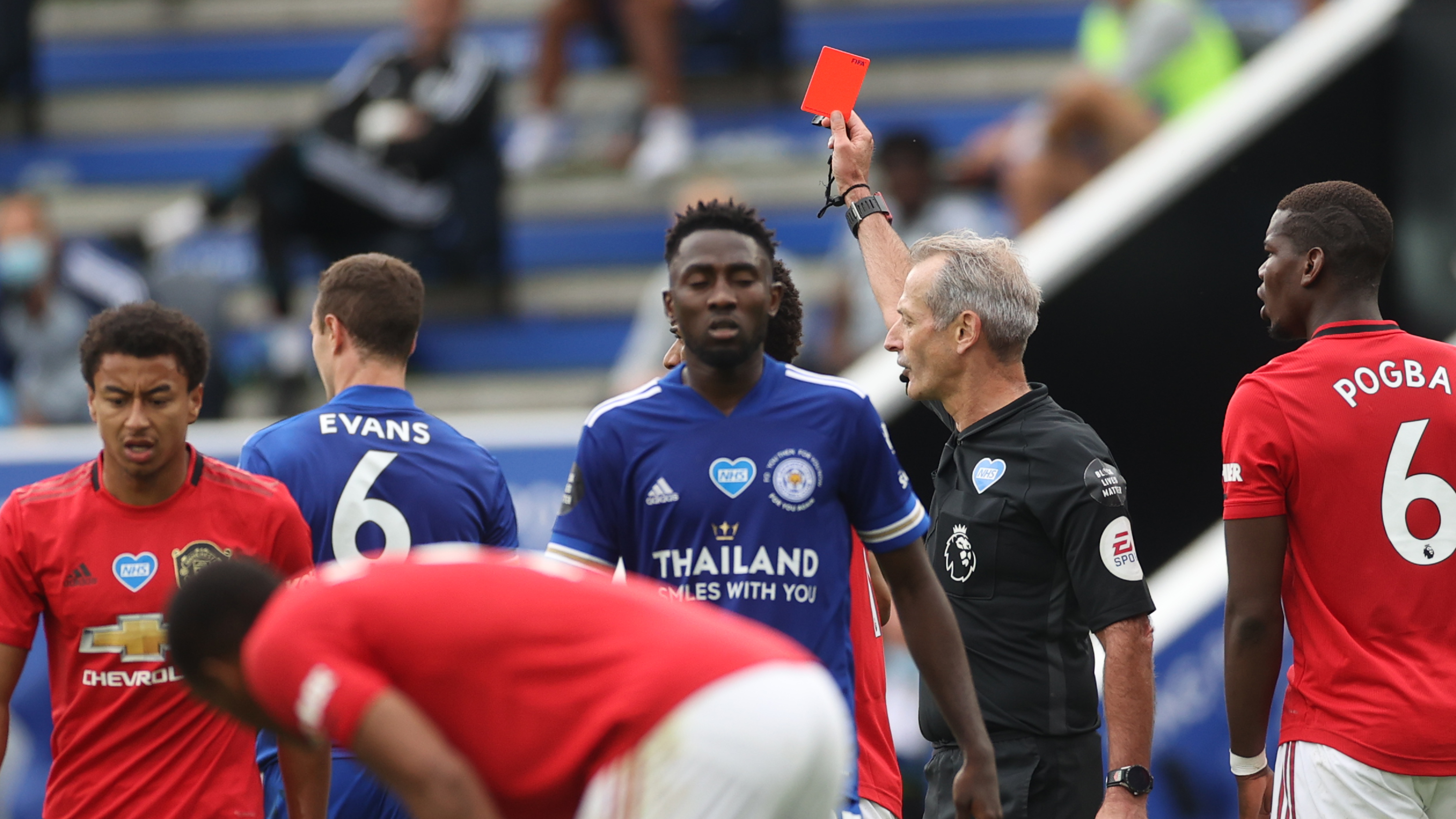 A new rule means that in future red and yellow cards can be given to football players in England who deliberately cough at opponents or referees. /AFP

A new rule means that in future red and yellow cards can be given to football players in England who deliberately cough at opponents or referees. /AFP

The virus has not gone on holiday and neither have we
-  Jean Castex, France's prime minister

Anyone entering Hungary from countries classified as "red" or "yellow" will now pay for their own coronavirus test, instead of the government footing the bill.

Countries are categorized depending on their perceived threat level, with many Balkan states labeled red, as well as most of Asia and Africa.

Hungarian citizens or foreigners traveling from a red country must quarantine at home for 14 days or produce two negative test results.

If coming from a yellow country, 14 days of home quarantine must be completed, or one negative test result produced.

Until now, the government has been paying for the tests. People can obtain tests from some state hospitals for between $109 and $129, or from the private market for $136 to $170.

A major incident has been declared in the city of Manchester after a continued increase in coronavirus infections. Lockdown measures were increased in parts of the city last week.

The government's Eat Out to Help Out scheme starts today. The treasury says more than 72,000 establishments have signed up. Throughout August, diners can get a maximum of $12 off their bill during the first three days of the week.

Two new COVID-19 tests, said to deliver results within 90 minutes, have been bought by the government for rollout across Britain this fall. Some critics are concerned that the tests have been purchased on impulse without rigorous trials. 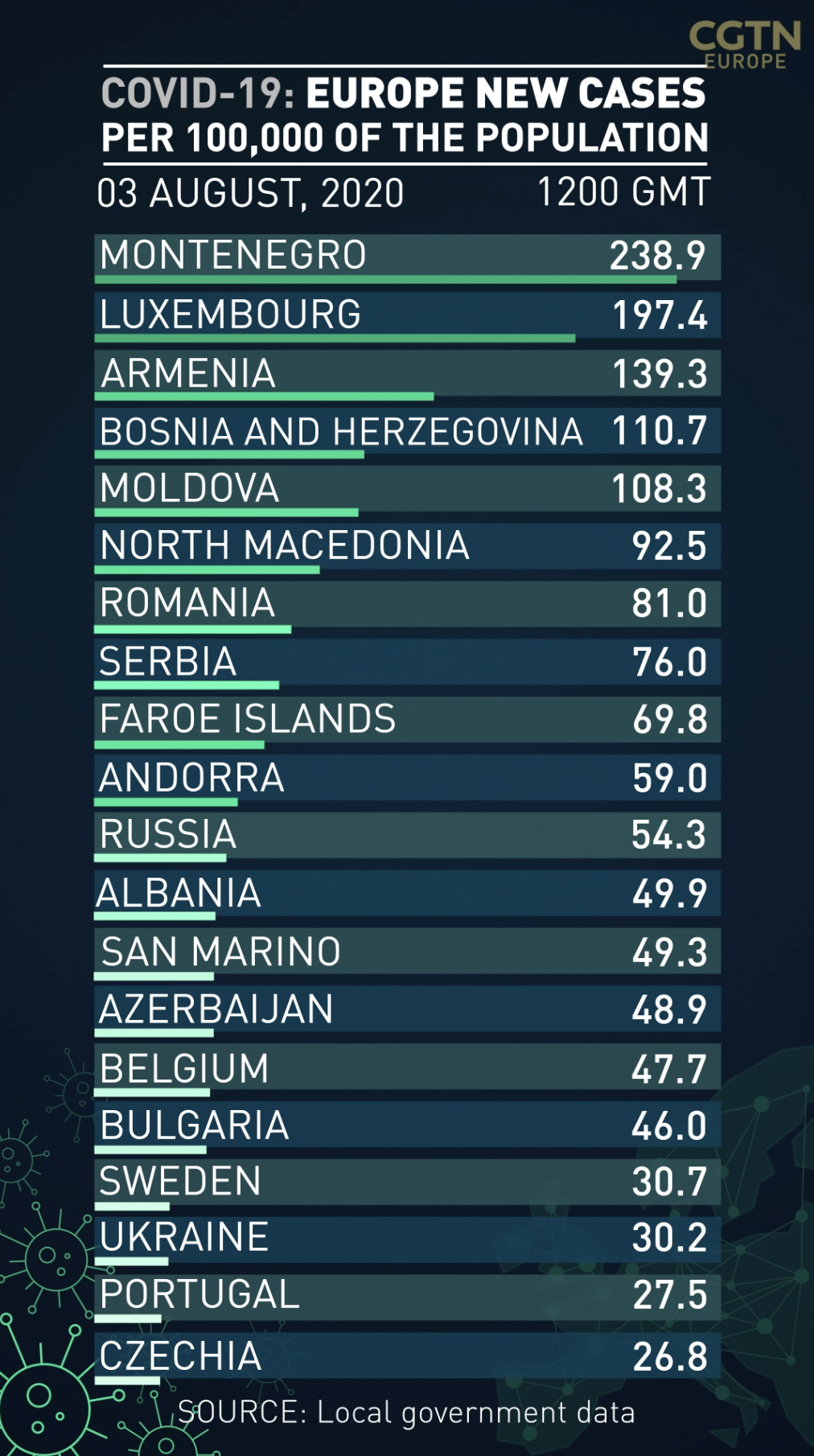 Quarantining and a COVID-19 test are required for those arriving to Belgium from a "red zone," but a poll of passengers returning from those areas by broadcaster RTBF has found many travelers plan to ignore the rules.

"We'll watch out for symptoms and carry on as before," one woman arriving from Barcelona said.

Another on the same flight added: "I'm off home and tomorrow I'll go to work."

Some were even considering trips to other red zones: "I intend to go to Geneva and not quarantine myself at all," said one traveler.

The number of new infections continues to rise in Belgium, with an average of 490.7 new cases a day last week, up 68 percent from the week before. 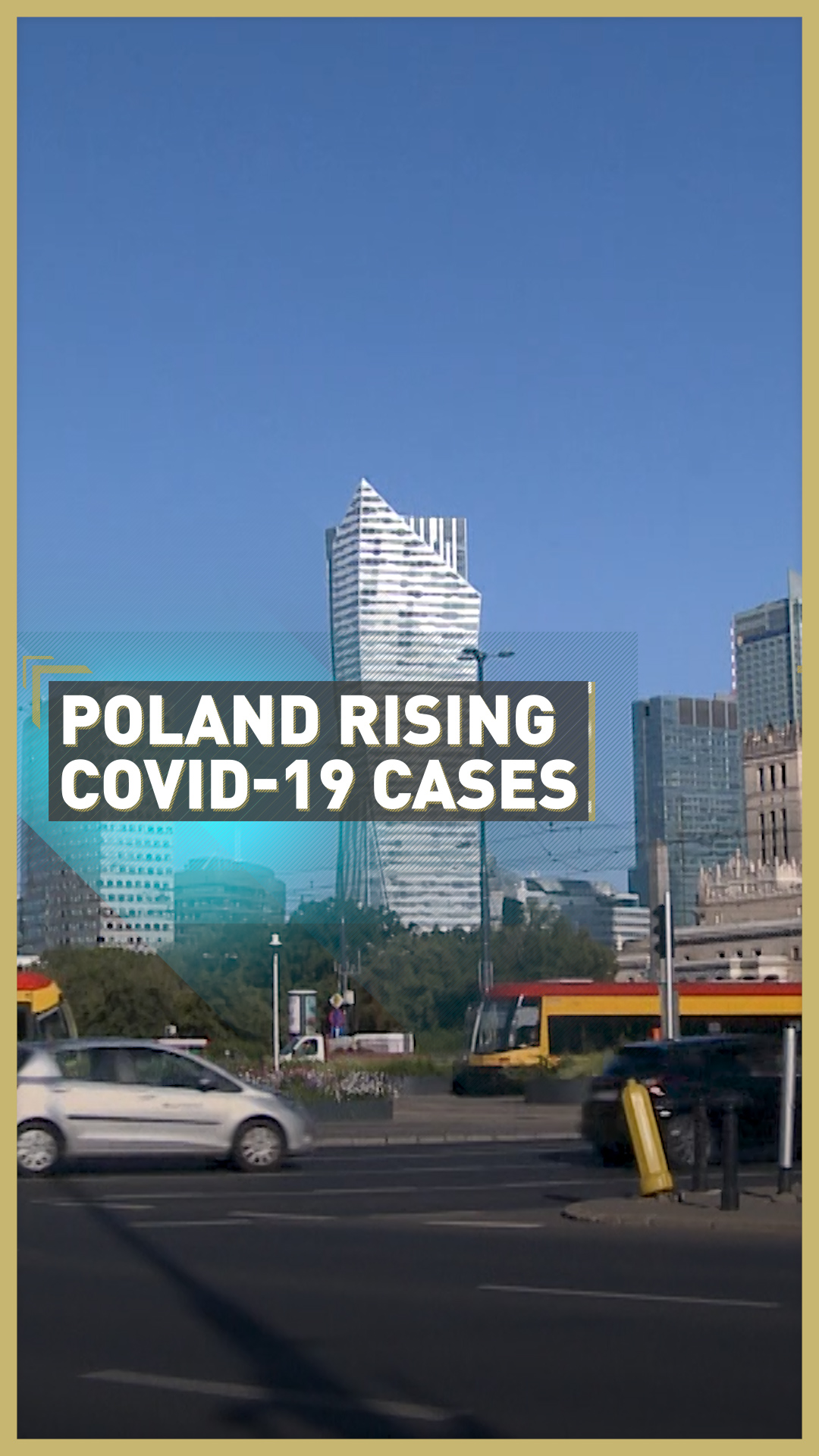 CGTN America: Debate for who's first in line for COVID-19 vaccine begins in the U.S.