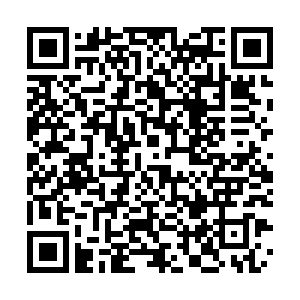 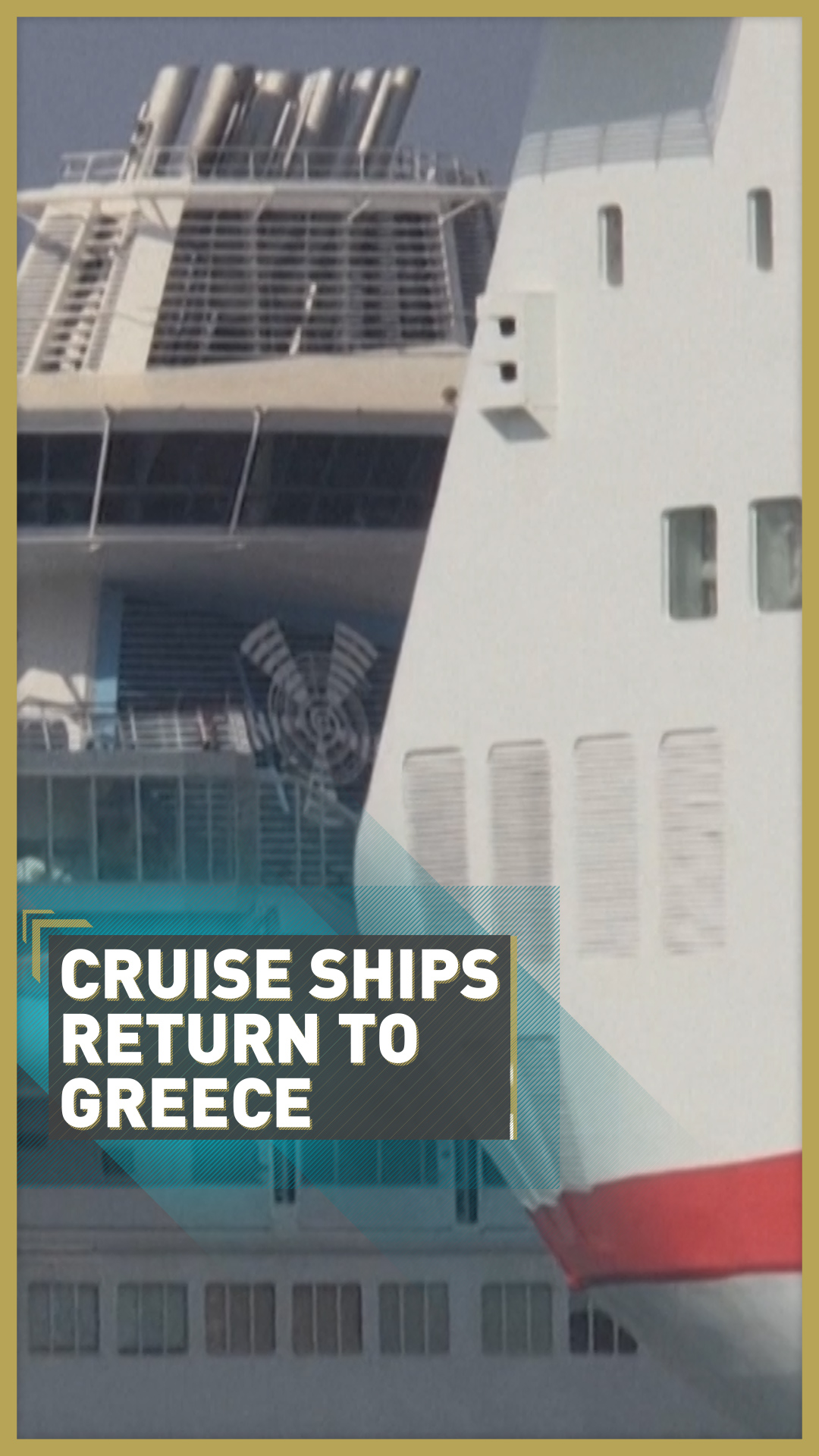 Greece reopened six of its ports to cruise ships on Saturday, four months after they were banned because of COVID-19.

But ships are not expected to dock at these ports until 20 August. Once they do, they will be allowed to travel around the country after stopping first in Piraeus in Athens, Iraklio, Rhodes, Volos, Katakolo or Corfu.

A quarter of Greece's economy is based on tourist revenue and the country has been hit hard by the low number of visitors because of the pandemic.

The country is using its low infection rate as a draw to tourists. Greece has had only 4,500 confirmed infections.

But despite this, tourist's turnout is low, and local cruise companies are not expecting any bookings until September.