Plowing on: How will EU's farming industry cope after Brexit?
The Agenda 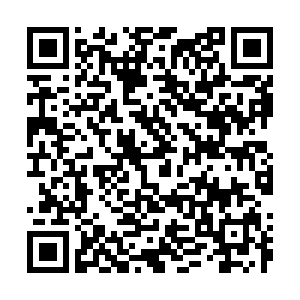 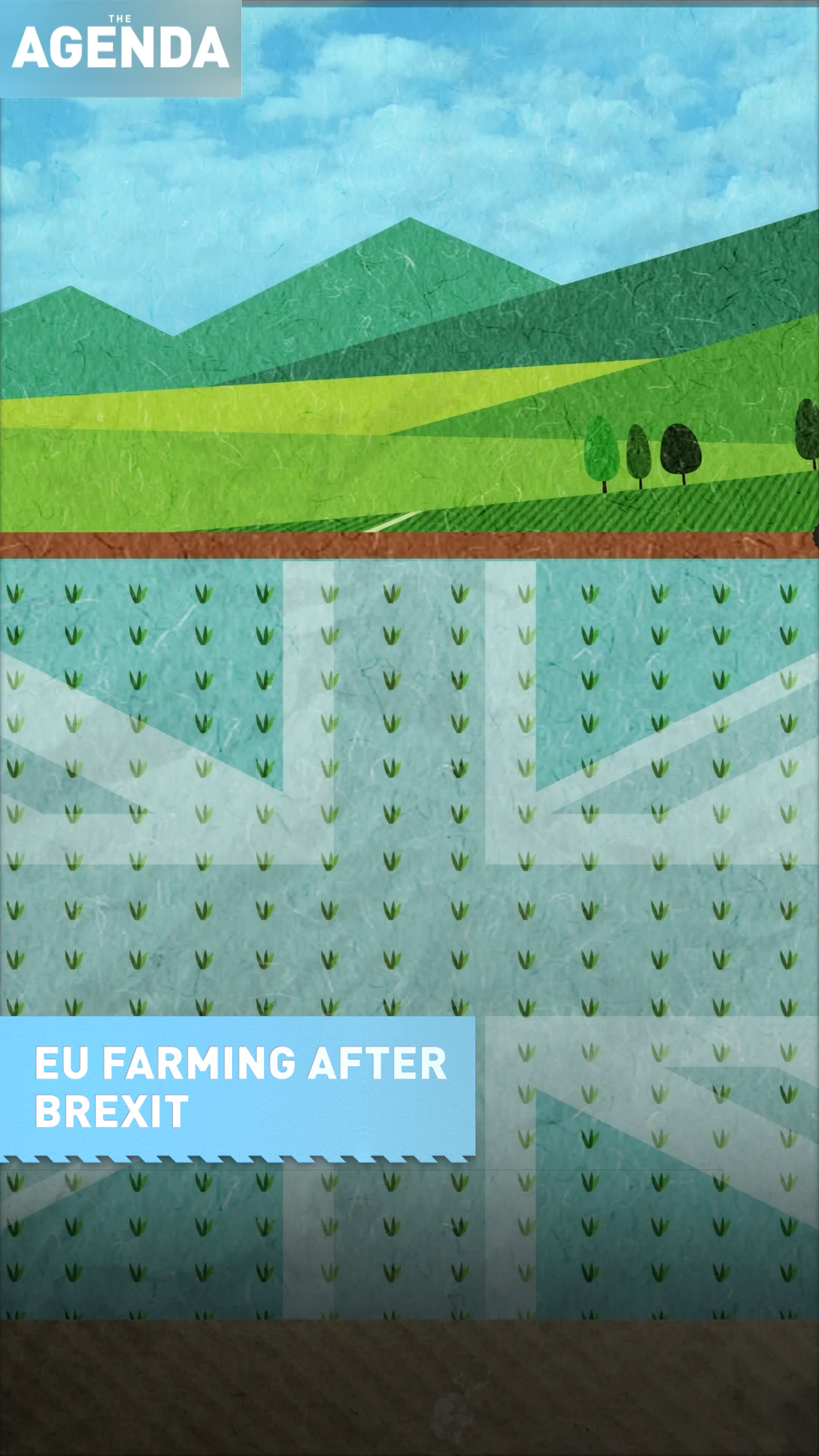 What is the EU's Common Agricultural Policy (CAP) and why are farmers nervous about leaving the it behind? The Agenda's Stephen Cole explains its relevance as the UK prepares fort he biggest change in agricultural policy in half a century.

The UK is a key member of the EU's agricultural community, with Spain exporting around four and a half billion dollars worth of produce to the UK every year.

However, the World Trade Organization would force the UK to conduct time-consuming border checks, shortened shelf life and new tariffs causing prices to rise which could cause this cycle with Spain to stop.

Countries may look to the UK's nearest neighbor, France, as an alternative.

So what does Brexit mean for the UK's and EU's farming industry?