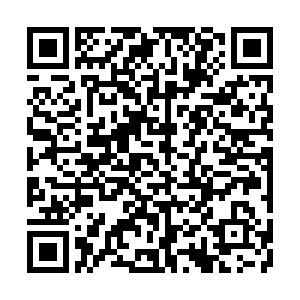 Three men have been charged by the authorities over the major Twitter breach earlier this month that hacked the accounts of high-profile U.S. figures to perpetrate a Bitcoin scam that netted at least $100,000 in bitcoins.

Florida prosecutors said 17-year-old Graham Clark of Tampa masterminded the scheme and charged him as an adult – as allowed by Florida laws in case of financial fraud - with 30 felony counts of fraud.

Mason Sheppard, a 19-year-old from Bognor Regis, UK who used the alias 'Chaewon' online, was also charged with wire fraud, money laundering, and intentional access of a protected computer.

Nima Fazeli, a 22-year-old man from Orlando, Florida, was charged with aiding and abetting access of a protected computer.

While the hacking scam was unfolding, Twitter blocked all its verified accounts from tweeting for several hours, a measure unprecedented for the platform. The company reportedly appreciated the "swift actions of law enforcement."