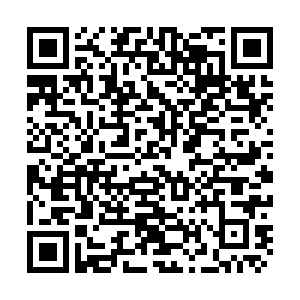 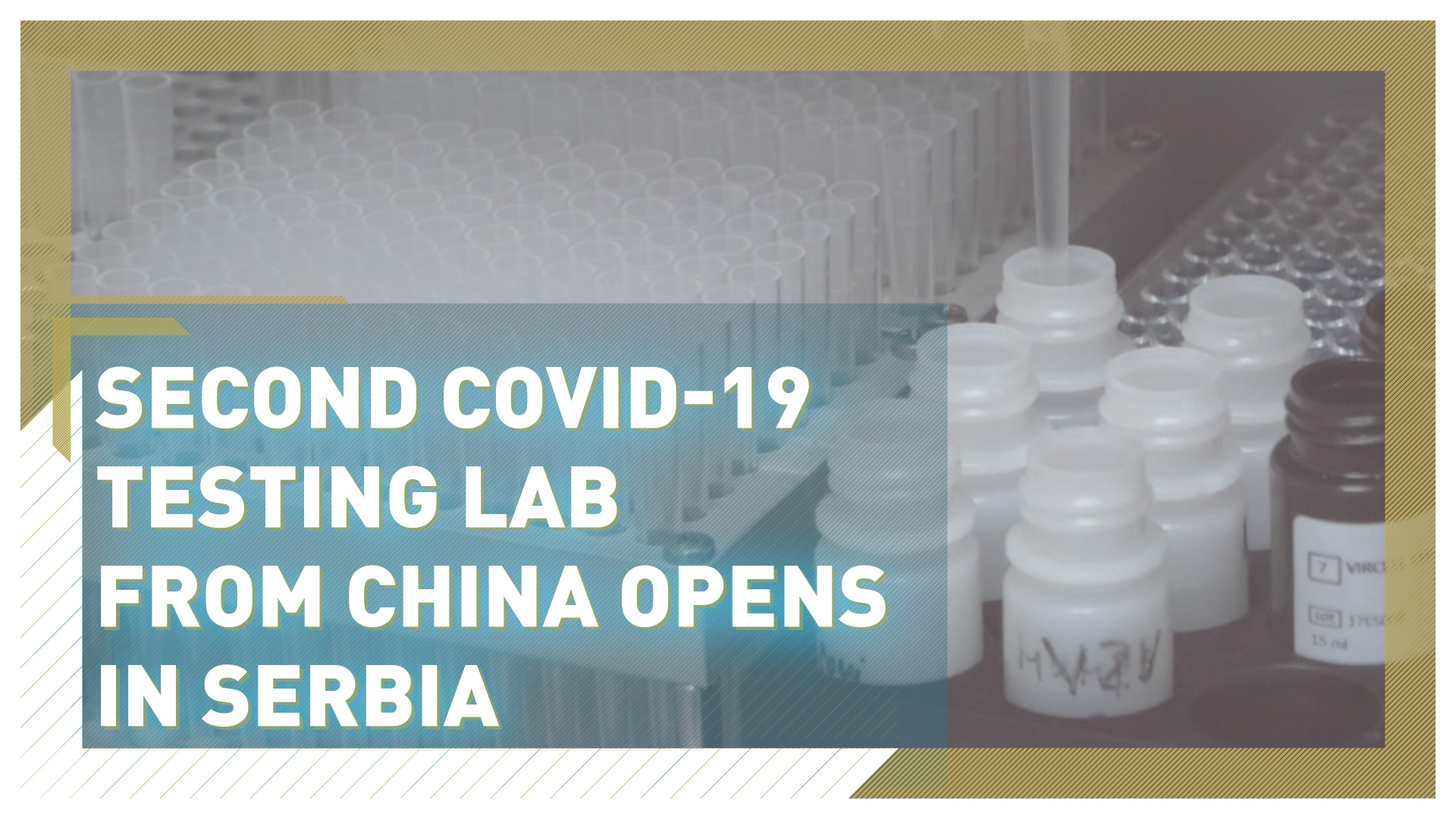 The number of people infected with COVID-19 in Serbia is on the rise again.

One of the key elements of battling the virus is early detection. That's why, together with Chinese partners, the country is investing heavily in the new testing facilities.

The latest one opened on Thursday in the southern town of Niš.

The south of Serbia was hit hard by coronavirus in the late spring and testing people who might have been infected required sending samples to the capital, Belgrade.

Now, the newly built lab in Niš has significantly cut the time it takes for a sample to be tested. Serbia's prime minister and the Chinese ambassador attended the opening of the 4.7 million dollar testing lab called Fire Eye.

This is the second Fire Eye lab in Serbia. The first was set up this spring in Belgrade. It will provide PCR testing of up to 1,000 samples a day to the people of southern Serbia. A Chinese company ZiJin donated six hundred thousand dollars to buy equipment for the lab.

The company operates one of Europe's largest copper mines in the nearby town of Bor. Addressing the media, Chinese Ambassador Chen Bo praised the collaboration between the Chinese companies and Serbia in combating the epidemic. 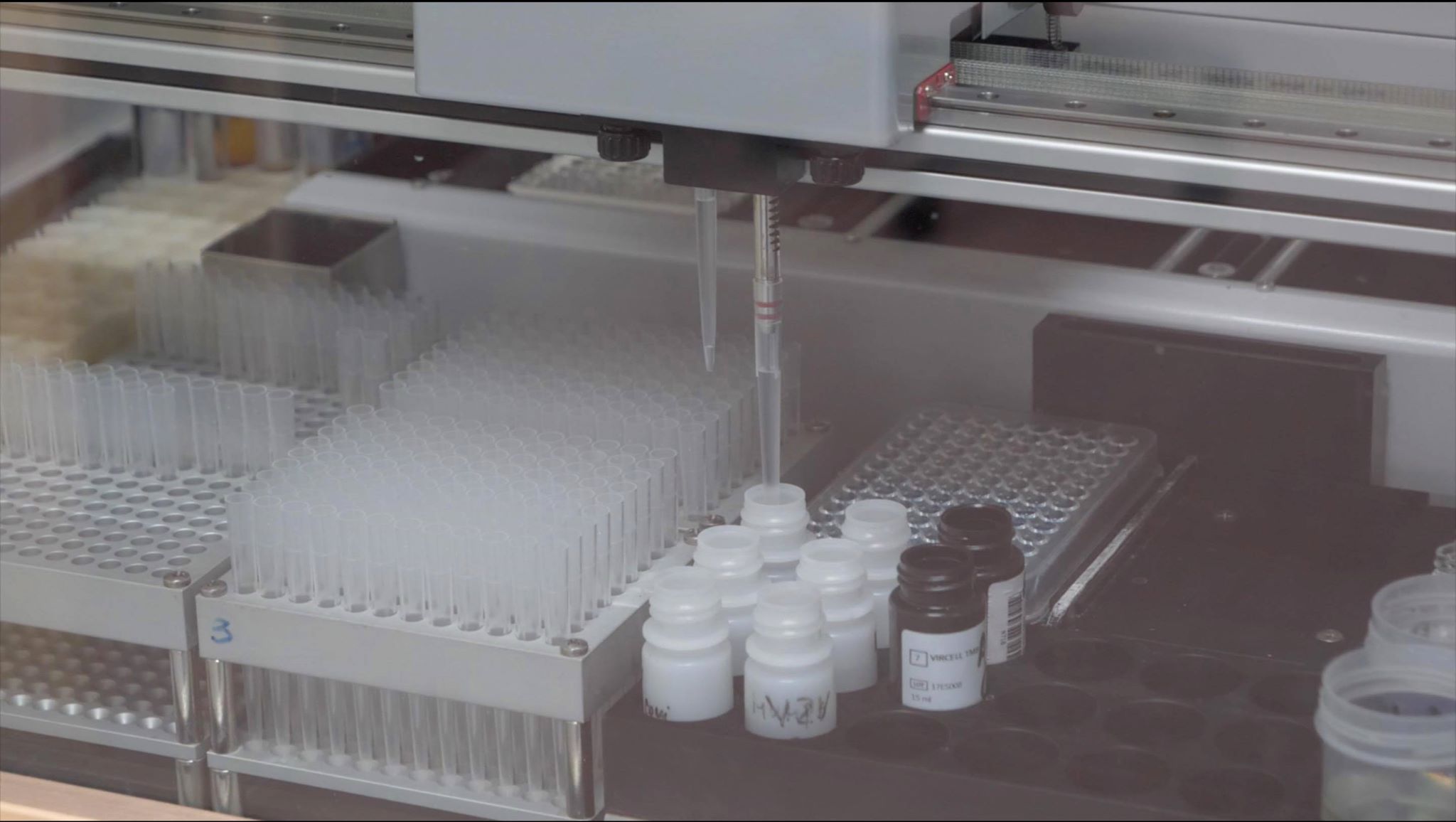 The new lab will reduce the amount of time it takes for a sample to be tested in Serbia. /CGTN

The new lab will reduce the amount of time it takes for a sample to be tested in Serbia. /CGTN

"Chinese companies in Serbia are actively participating in the fight against the virus. That is how they, together with Serbian friends, are fighting to recover the economy." said Ambassador Chen Bo.

In such emergency times, saving lives and stabilizing the economy is a top priority for the Serbian government. Serbia's PM Ana Brnabić says that after the initial shock, the government now has a handle on the situation.

"Since the first COVID-19 case was detected here back on 6 March, we've increased our testing capacity 20 times, in the first place for PCR tests. For instance, in only one day in July, we've done more PCR tests than in the entire March."

Official figures say that since the PCR testing started in Serbia, almost 670,000 people have been tested.

During the latest outbreak, every day between eight and 11,000 people are tested in facilities like this one in Niš.