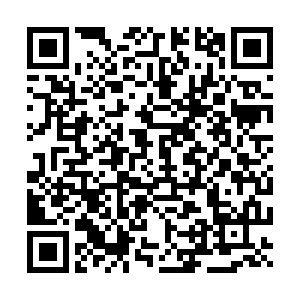 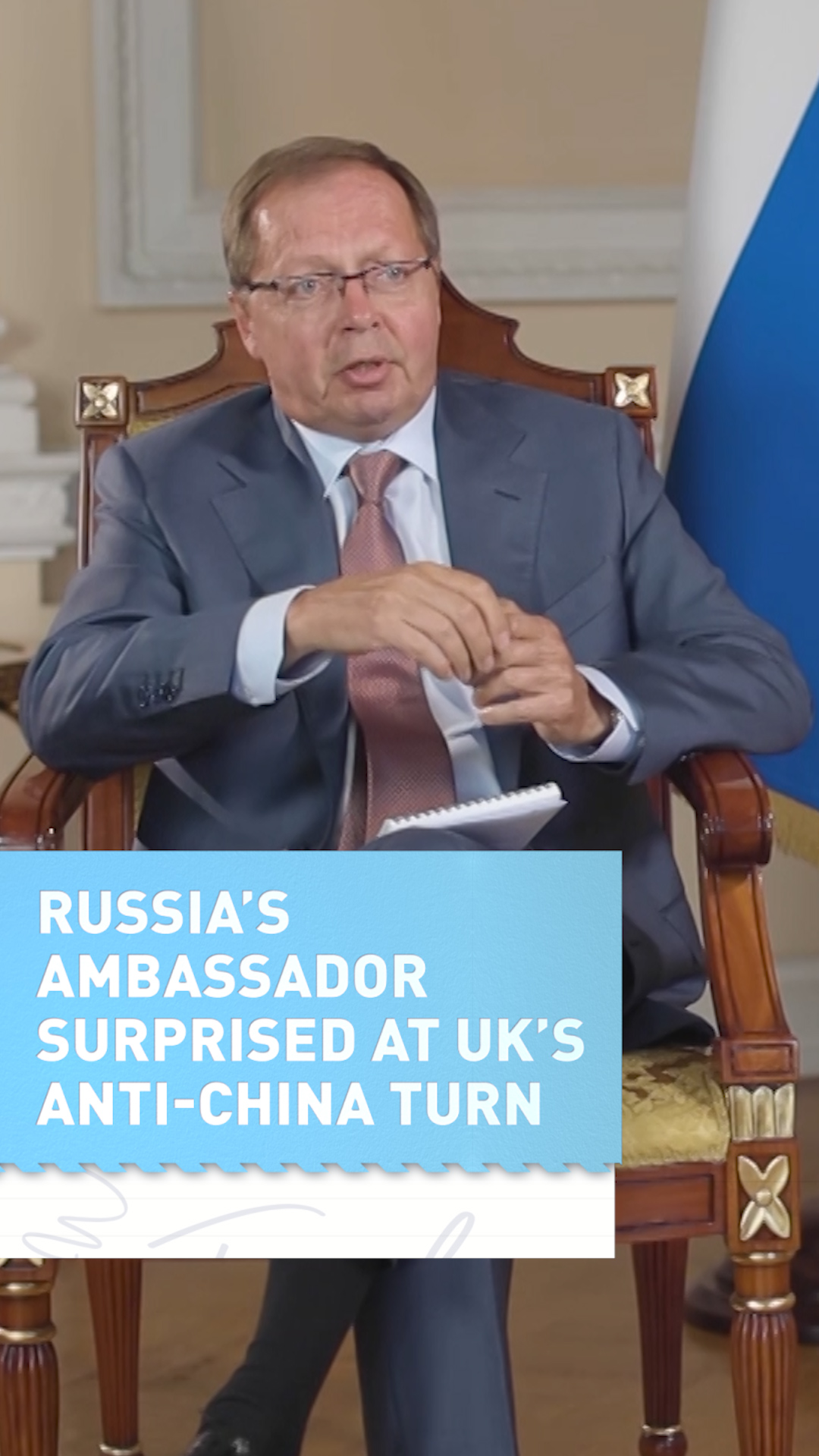 Russia's ambassador to the UK bemoaned the deterioration of the relations between China and the UK during an interview for The Agenda.

Andrei Kelin, who has been in the position since November last year, said: "It was a surprise that the UK is turning around towards China."

China-UK relations have deteriorated following the implementation of the national security law in Hong Kong, which led the UK to offer a route to citizenship for 3 million of Hong Kong's residents. The move was heavily criticized by Beijing, as was the announcement that Chinese telecoms giant Huawei will be removed from the UK's 5G network amid security fears.

"There was a pretty good dialogue between the UK and China," noted Kelin, "the UK sent a plane with equipment to beat coronavirus, there were constant conversations at the top. But suddenly, two or three months after that, things turned around totally."

Kelin also expressed surprise at the U.S's "sudden turn" towards "spoiling relations with China." The diplomat stressed the need to avoid a "Cold War" between the two powers, noting he still remembers the original Cold War and "how bad it was."

When pressed on Moscow's preferred candidate in the upcoming U.S. presidential elections, Kelin denied having a favorite out of incumbent Donald Trump and his Democrat challenger, Joe Biden.

Allegations of Russian interference in the 2016 election on behalf of Trump have dominated much political discourse in the U.S. since. Kelin noted that as the 2020 election approaches, "it's a kind of competition between the Republicans and Democrats who will make more accusations about Russia."