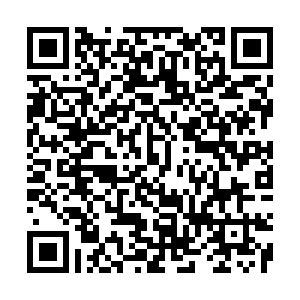 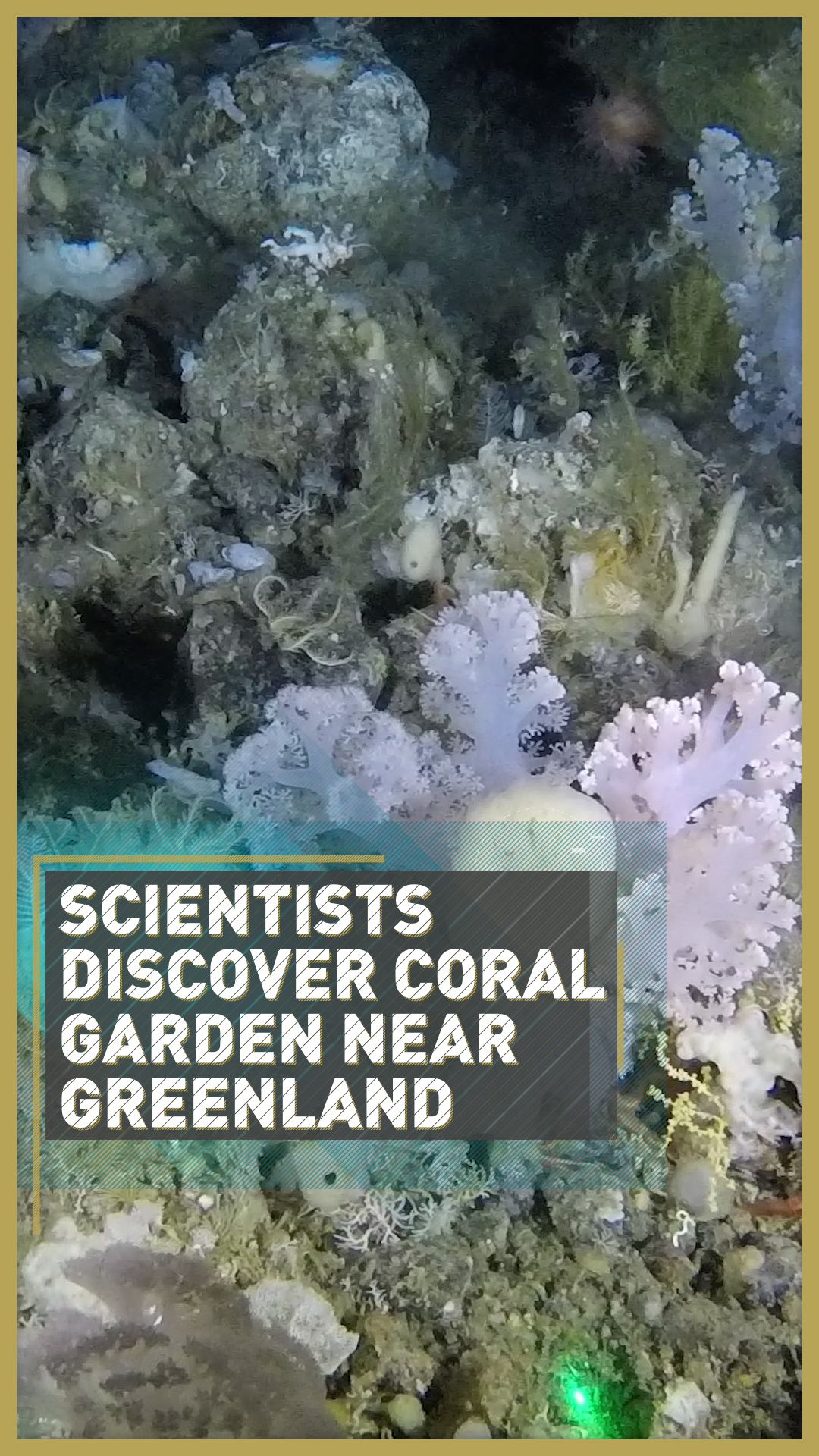 A deep sea soft coral garden has been found in the water off the coast of Greenland using an innovative low-cost video camera.

A team of scientists from University College London and the Zoological Society in London, along with Greenland's Institute of Natural Resources, have discovered the soft coral for the first time off the west coast of the country.

Cameras have recorded amazing footage 500 meters down, where the pressure is 50 times greater than at the surface of the sea.

"A towed video sled is not unique. However, our research is certainly the first example of a low-cost DIY video sled being used to explore deep sea habitats in Greenland's 2.2 million square meters of sea," said researcher Stephen Long.

"So far, the team has managed to reach an impressive depth of 1,500 meters. It has worked remarkably well and led to interest from researchers in other parts of the world." 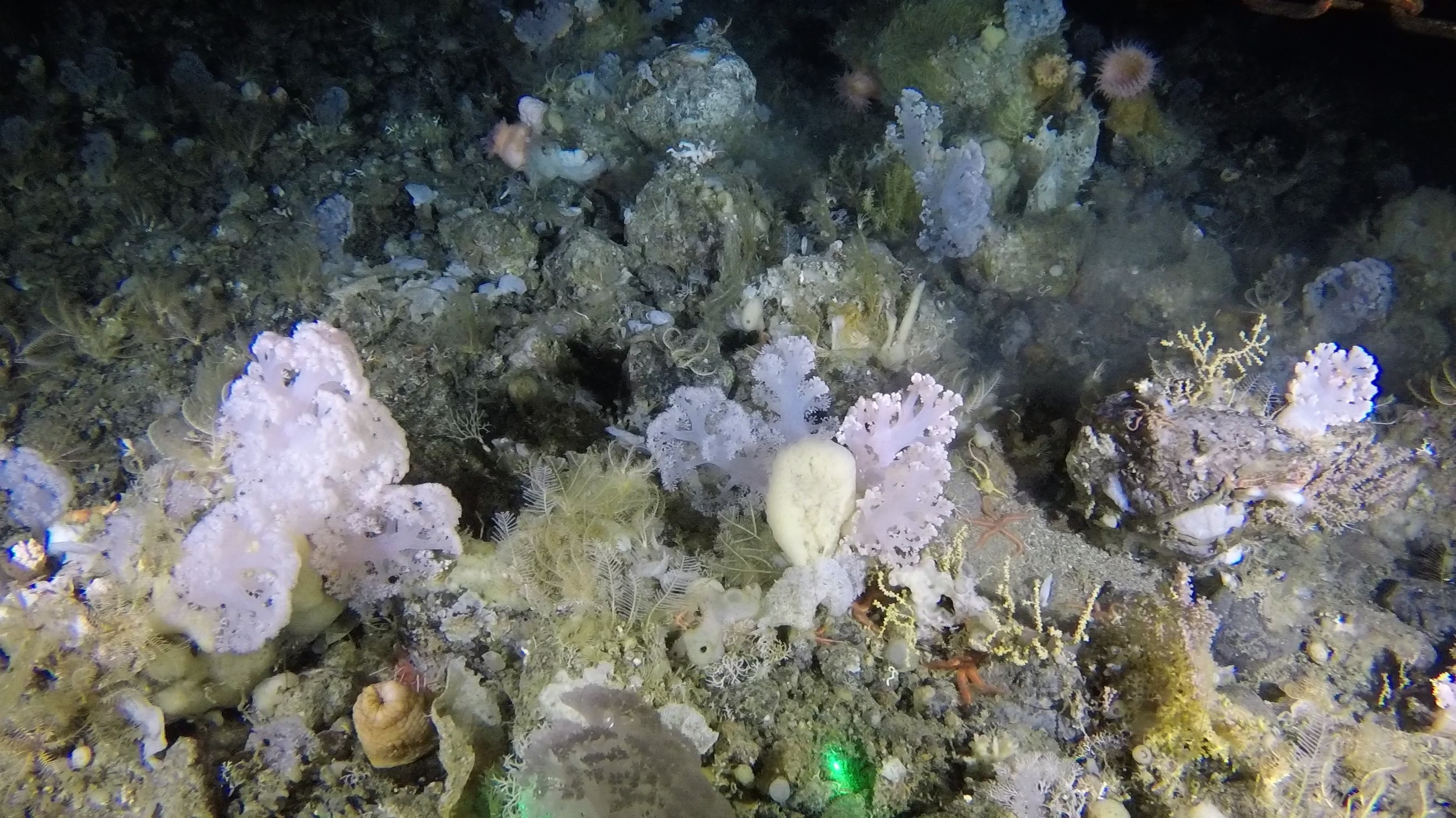 Images of the soft coral garden made by a DIY video camera. /ZSL/GINR

Images of the soft coral garden made by a DIY video camera. /ZSL/GINR

The scientists were studying the impact of deep sea trawler fishing on the natural habitat and how this vital industry can continue while preventing damage to the seabed.

It was during an investigation of the seabed for the Frontiers in Marine Science paper that the coral was found.

Long continued: "Greenland is dependent on these deep sea fisheries. So there's a really strong vested interest to make these sustainable. And that's even more so now that the halibut and prawn fisheries have NSC certification – the Marine Stewardship Council certification.

"You might see a little blue tick on a packet of seafood if you go to your supermarket. A part of that certification looks at what the impact of fisheries are on the habitats in which they exist and how they're managed. And so it makes specific reference to vulnerable marine ecosystems."