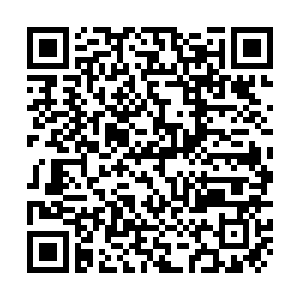 That's the moniker given to Apple, Amazon, Facebook and Google, by London's Financial Times and others.

Of the four, however, only three posted growth in the first half of the year. The odd one out was Google/Alphabet, which reported an 8 percent decrease in advertising revenues.

In London, we had a surprise press conference from the prime minister after several areas (including the city of my birth) had infection spikes.

Predictions of a "second wave" seem to be coming true across Europe – for a view of how other nations are dealing with the situation, watch today's video as Rahul Pathak explains the new face mask regulation in Madrid.

Happy reading and have a lovely weekend,

Spain recorded a historic 18.5 percent fall in GDP in the second quarter of the year, exceeding the 16.6 percent drop expected by analysts. It is the steepest decline on record.

In France, the contraction was another record, by 13.8 percent in the second quarter, the national statistics institute INSEE reported. INSEE also revised down the country's first-quarter figure, from an estimated 5.3 percent fall to a 5.9 percent drop.

Portugal's GDP shrank 14.1 percent in the second quarter, again its biggest ever. The Bank of Portugal predicted the country's GDP will contract 9.5 percent in 2020, the biggest recession in a century, but the government has estimated a fall of 6.9 percent.

The Saudi Arabia-backed consortium, which included the nation's sovereign wealth fund PIF, PCP Capital Partners and Reuben Brothers, has ended its bid to buy England's Newcastle United Football Club. It had agreed a $393 million deal to buy the club from Mike Ashley. It has been reported that the PIF thought the vetting process by the Premier League was taking too long.

IAG, which owns British Airways, Iberia and Aer Lingus, says it plans to raise $3.27 billion from shareholders because of the impact of the virus, after it posted a $4.5 billion loss for the first half of this year.

And KLM says it will cut another 1,500 jobs on top of thousands already announced. Its parent company Air France-KLM reported a $1.8 billion operating loss for the second quarter.

NatWest Group, which includes the state-backed former RBS division, has dropped into a loss of $1.7 billion for the second quarter, after being hit with a $2.7 billion charge to cover bad debt.

Energy giants Exxon Mobil and Chevron suffered losses in the latest quarter as the weakened economic outlook due to the coronavirus pandemic pressures the industry to double down on cost cuts. Exxon Mobil on Friday reported a loss of $1.1 billion in the second quarter, saying it trimmed capital spending during the period and "identified significant potential for additional reductions." The loss is the biggest since the Exxon-Mobil merger, which was executed in 1999. Meanwhile, Chevron lost $8.3 billion in the same period, as it slashed the value of assets on expectations that commodity prices will stay down longer.

Li Auto's stock soared 43 percent following its debut on the Nasdaq exchange on Thursday, after the Chinese electric vehicle maker sold shares to investors in its $1.1 billion initial public offering for a higher-than-expected price.

Fiat Chrysler said it lost $1.24 billion in the second quarter as the coronavirus caused rolling shutdowns at its plants across the globe. The company missed Wall Street's revenue expectations, which declined 56 percent from a year earlier.

The champagne market is looking distinctly flat after lockdowns around the world left drinkers with little to celebrate. Sales are down by a third – representing a loss of $2 billion for the industry. And with weddings cancelled and restaurants struggling everywhere, crops will have to be destroyed – and about 100 million bottles of champagne are likely to remain unsold at the end of the year.

Despite being the focus of politicians and activists over "inaction" regarding harmful posts, Facebook has increased its revenues (most of which come from selling advertising space) by 11 per cent year-on-year to $18.7 billion.

But Google finds itself at the other end of the spectrum, with the COVID-19 pandemic blamed for its largest ever decline in advertising cash. Eight percent was lost in the latest quarter, leading to a two percent drop in parent company Alphabet's revenues, compared with the same period of 2019.

Watch: The decision by the Madrid regional government to make the wearing of face masks mandatory in all public spaces is a sign of just how worried the authorities are of a second wave of COVID-19 infections. 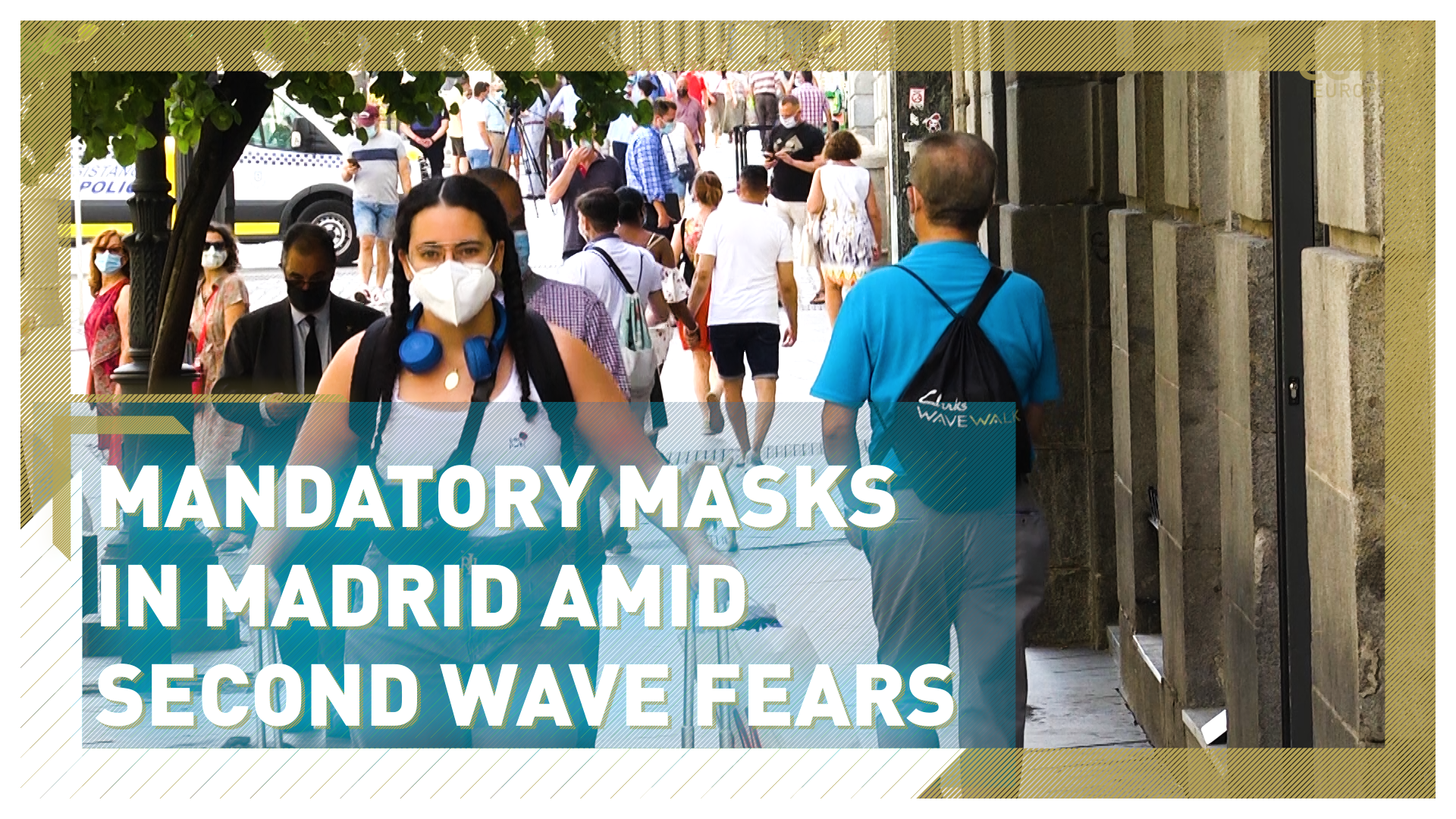 A day after the Saudi group looking to buy English football club Newcastle United pulled out of the deal, CGTN Europe spoke to Richard Haigh of Brand Finance about the financial hit even top leagues and football clubs are experiencing from the pandemic.

With people not being able to go physically to the stadiums to watch games is the revenue from television broadcasting rights and selling merchandise enough to keep the industry afloat?

In short, no. There is going to need to be significant structural change. It's going to be most particularly felt by those clubs in lower leagues. The Scottish League earns 43 percent of total revenue from match day. If you take that away, they've really got to think about their business models or just have very wealthy owners who are going to bankroll them.

What changes do you think we're going to see in the industry during this COVID-19 recovery time?

First and foremost, there is going to be cost reduction on everything. I don't think anything will be off limits.

When it comes to sponsorship, our clients are saying the sponsors are going to want to see more value, more creative ways of getting access and getting bang for their buck, so the clubs can keep that commercial revenue coming in as well.

When do you see the game as we knew and loved this returning?

Well, I think the game itself is still there. If you love football, football is still being played at world-class levels. The question is, is all the business around it going to recover? And it's too early to tell. 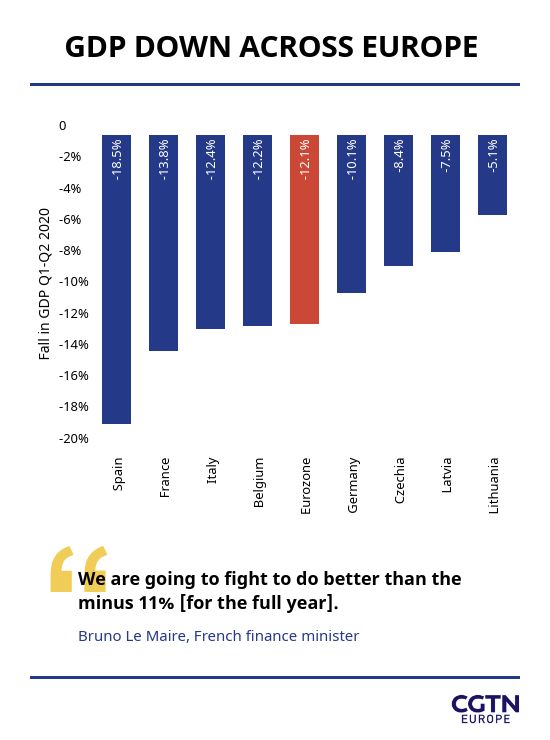