The Eurasian lynx, one of Europe's largest predators, was pushed to near extinction around the time of WWII.

But it has since bounced back.

That's thanks to both conservation efforts across Europe, and urbanisation, which has allowed farmland to revert to forest. 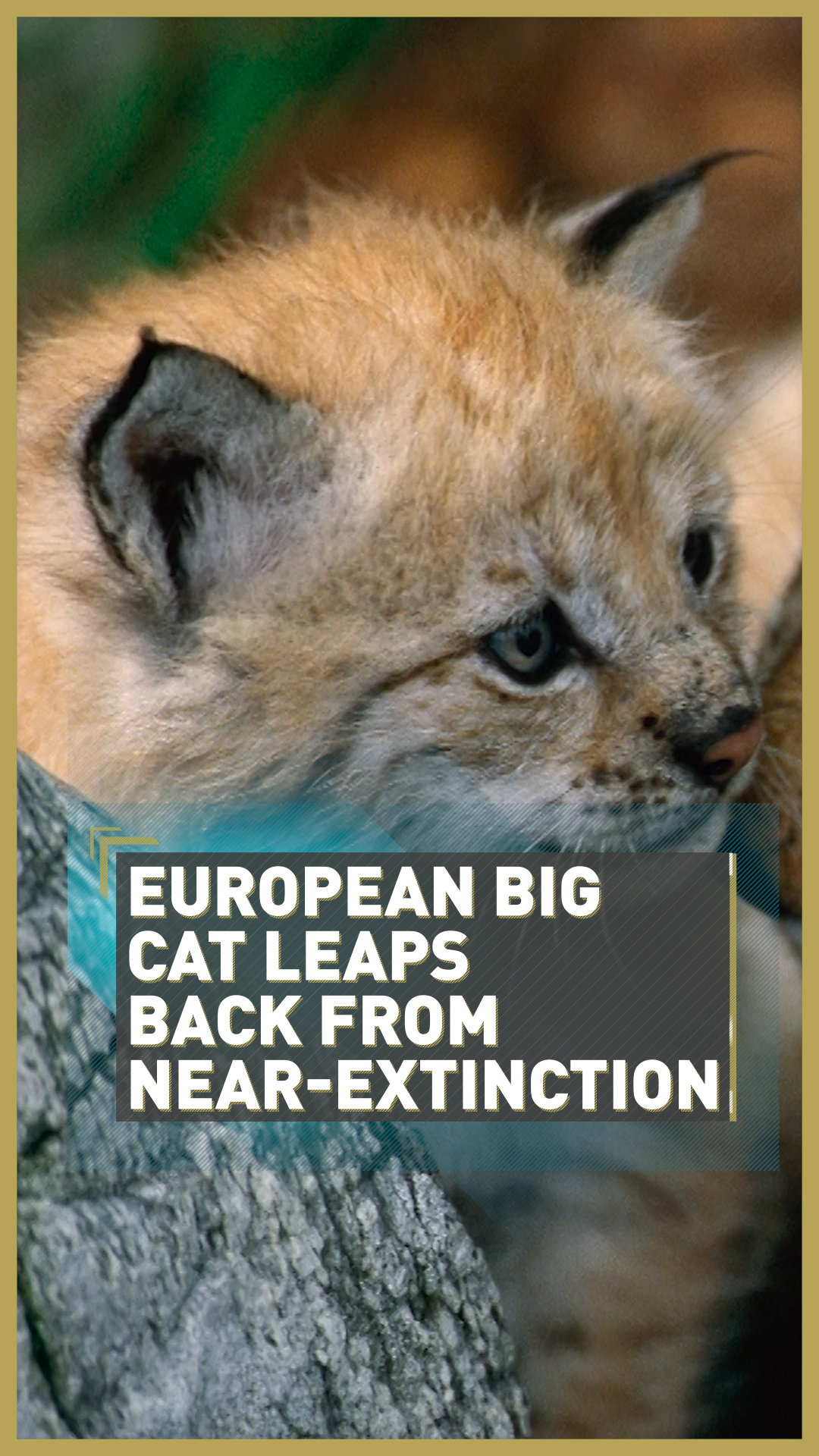 The lynx remains a solitary and mysterious animal, compared to bears and wolves which are Europe's other large carnivores.

Very little is known about the cat, and they are rarely spotted in the wild. 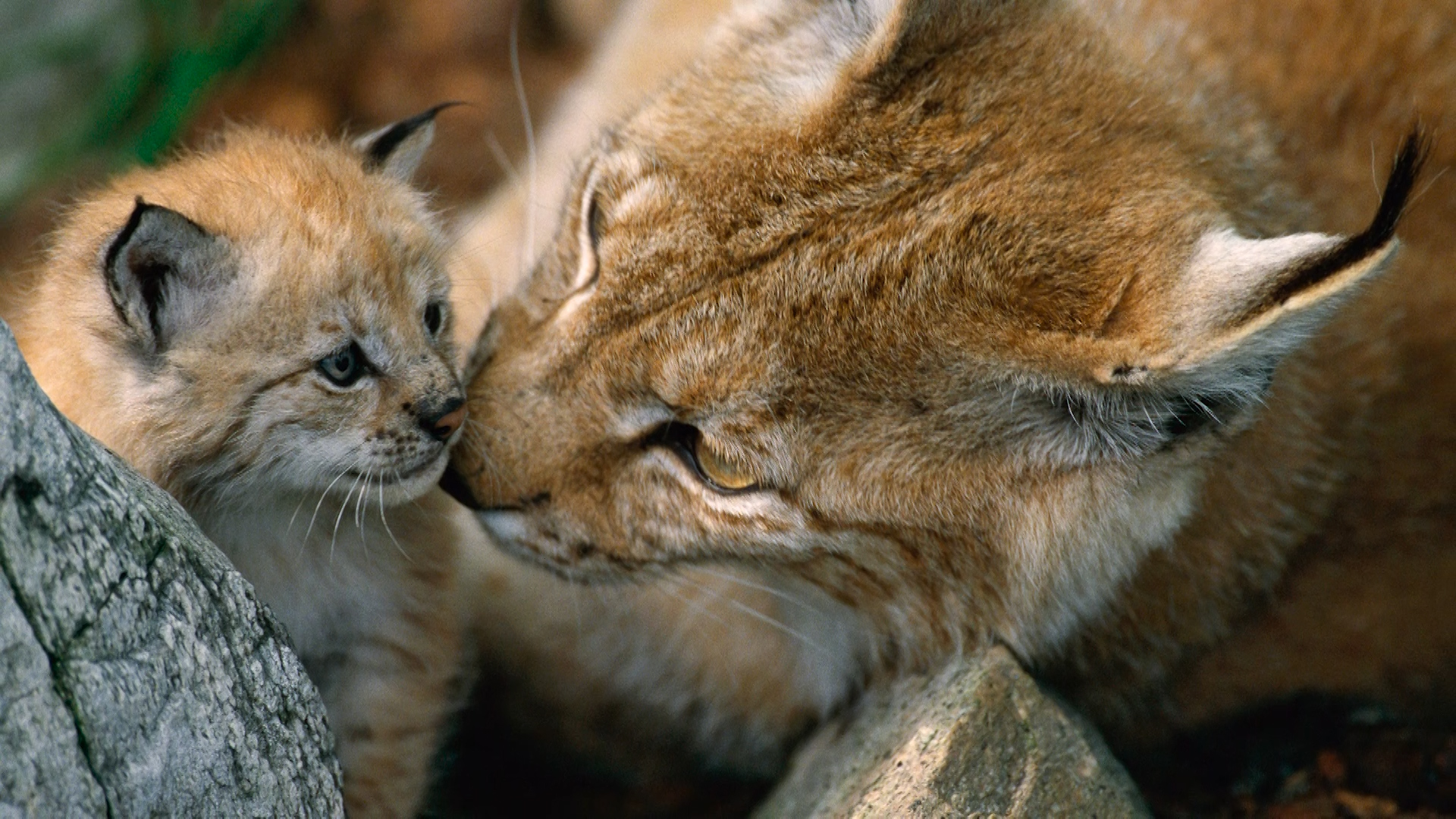 The future of the Eurasian lynx is threatened by habitat loss and illegal hunting.

The future of the Eurasian lynx is threatened by habitat loss and illegal hunting.

Park ranger Laszlo Lontay has seen them just four times in his 12 years working in the Zemplen region in Hungary.

"These animals don't want us to see them. They are very elusive, secretive. They act like aristocrats," Lontay said.

He has become an expert tracker, adept at identifying clues, like a scratch on a fence bordering a vineyard where a local male lynx had climbed over.

Such signs give conservationists hope - lynx numbers dropped to just 700 in Europe by 1950.

They have now bounced back to about 9000 and almost a third are in the Carpathian basin in Central Europe.

The World Wildlife Fund (WWF) is working to improve people's tolerance and understanding of animals like the lynx, bears and wolves in Central and Eastern Europe with its LIFE Euro Large Carnivores project. 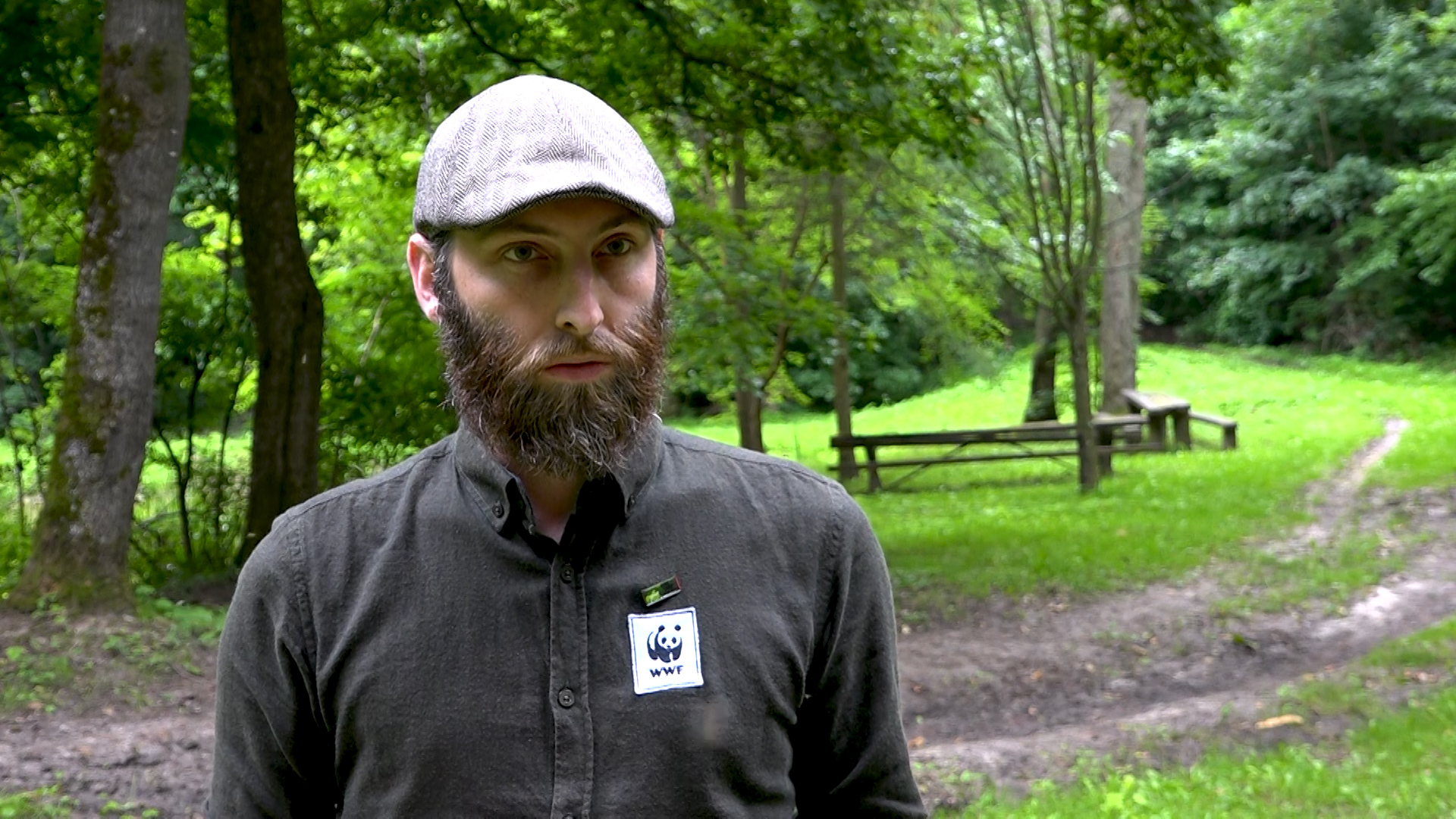 "We want to emphasise that we can live with these animals in a more peaceful way. We can coexist with them," WWF spokesman Laszlo Patko said.

He added that lynx numbers are increasing for several reasons, such as better public education.

"We now know these are not just pests," Patko said.

"They have a very important role in the ecosystems.

"We have national laws that regulate how we can manage or conserve these populations, so a change in mindset is definitely one reason."

Another piece of good fortune is people abandoning the countryside in favour of cities. Forests are now regenerating, and prey, such as deer, are thriving.

But despite these factors, the lynxes are still in danger.

A large part of Lontay's job is combating illegal hunting.

"We have to protect them from illegal hunters and poachers, because it's a great trophy for an illegal poacher or hunter, killing the lynx," Lontay said.

Lontay has a mould of lynx prints that was discovered 12 years ago, which he claims is proof of just how hard it is to gather data on the elusive cat, and why each sighting has special significance. 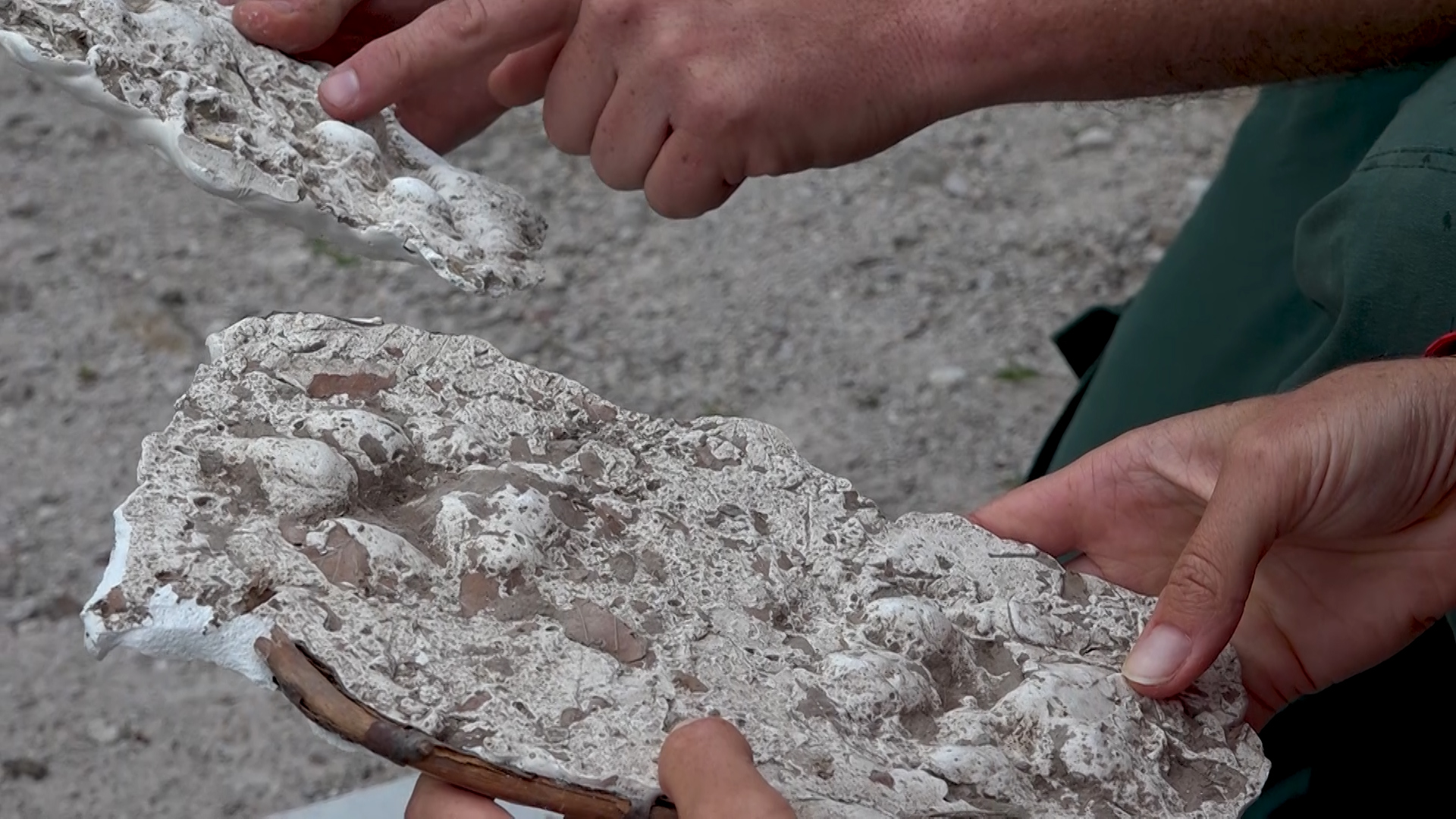 Rare prints of an adult lynx that weighed around 25 kgs. /CGTN/

Rare prints of an adult lynx that weighed around 25 kgs. /CGTN/

"One month ago a hunter saw one female with four cubs, it's a really, really rare phenomenon in Hungary.

"That's why we have to focus on this area to get information, negotiate with the hunters to take care of these animals, not to disturb them or their resting site.

"This is only a small part of my job, I have to deal with a lot of other things, but it is my favourite. And honestly, it is the hardest."

That's because being a park ranger in this remote region also brings risk - illegal loggers and hunters have resisted Lontay's efforts at preventing their activity.

"In the last five or six years, I have been attacked four times...I was lucky I am still here."

However, Lontay believes most people are happy about the lynx's return.

And since growing its numbers depends strongly on acceptance from the public, there is hope that clapping eyes on the lynx won't be such a rarity for future generations.