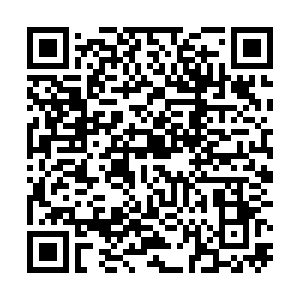 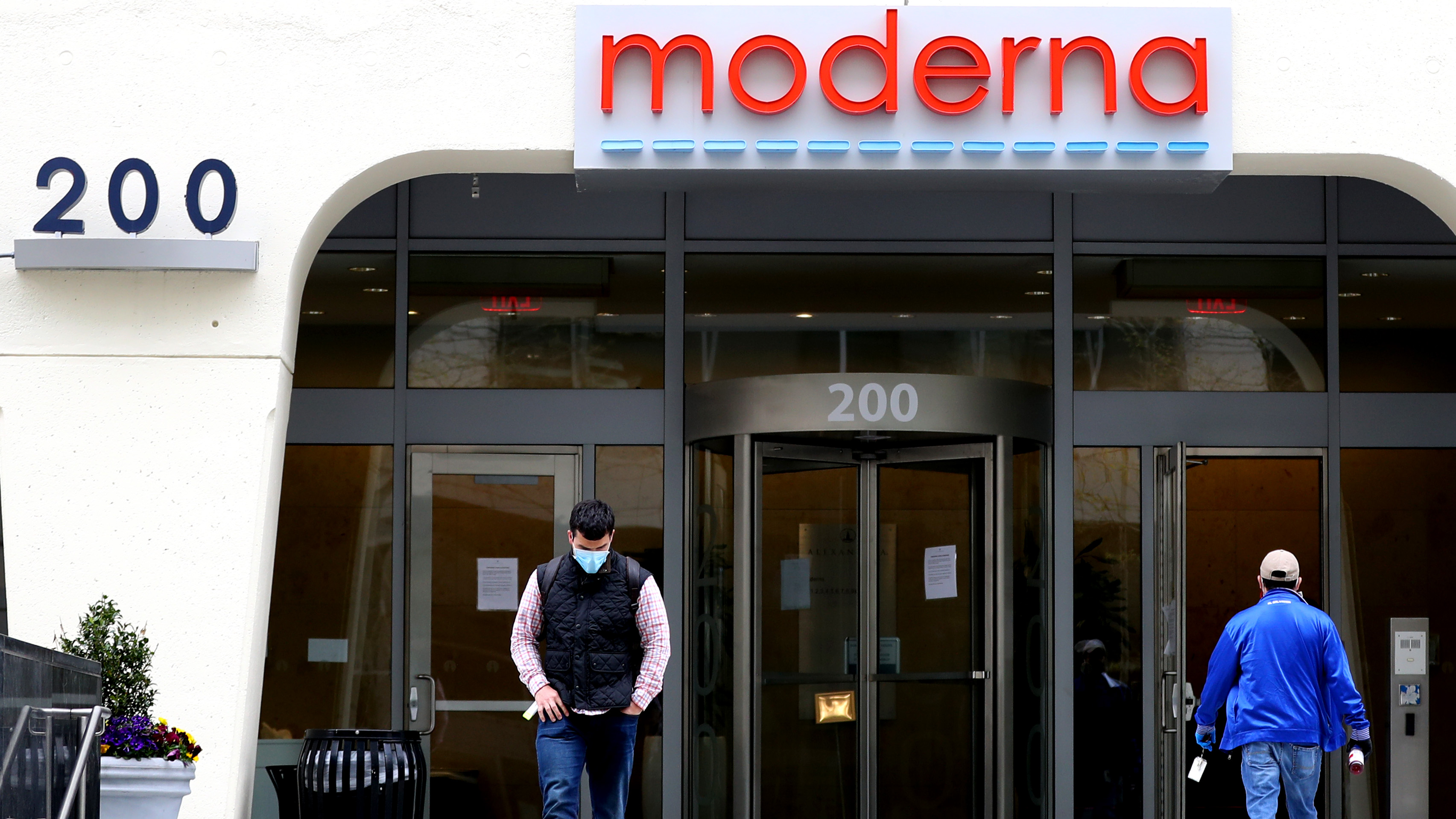 Moderna, which is based in Massachusetts and announced its COVID-19 vaccine candidate in January, confirmed to Reuters that the company had been in contact with the FBI and was made aware of the suspected "information reconnaissance activities" by the hackers mentioned in a U.S. Department of Justice indictment.

China hit back by denying the claims it was involved in hacking a biotech firm, adding it was committed to safeguarding cyber-security.

"The accusations are baseless and without evidence, and China does not need to and does not engage in technology theft," foreign ministry spokesman Wang Wenbin told a news briefing.

China urged the international community to communicate based on mutual respect and mutual benefit to safeguard cyber security.

The indictment said the Chinese hackers "conducted reconnaissance" against the computer network of a Massachusetts biotech firm known to be working on a coronavirus vaccine in January.

A Chinese firm allegedly involved in the attempted attack has also been penalized following the EU's decision to impose its first ever sanctions on cyber-crime on Thursday. Chinese firm Haitai Technology Development could face an asset freeze along with two other firms and six individuals listed by the European Council.

The new sanctions also include the option to enforce travel bans and "EU persons and entities" are forbidden from making funds available to those named. 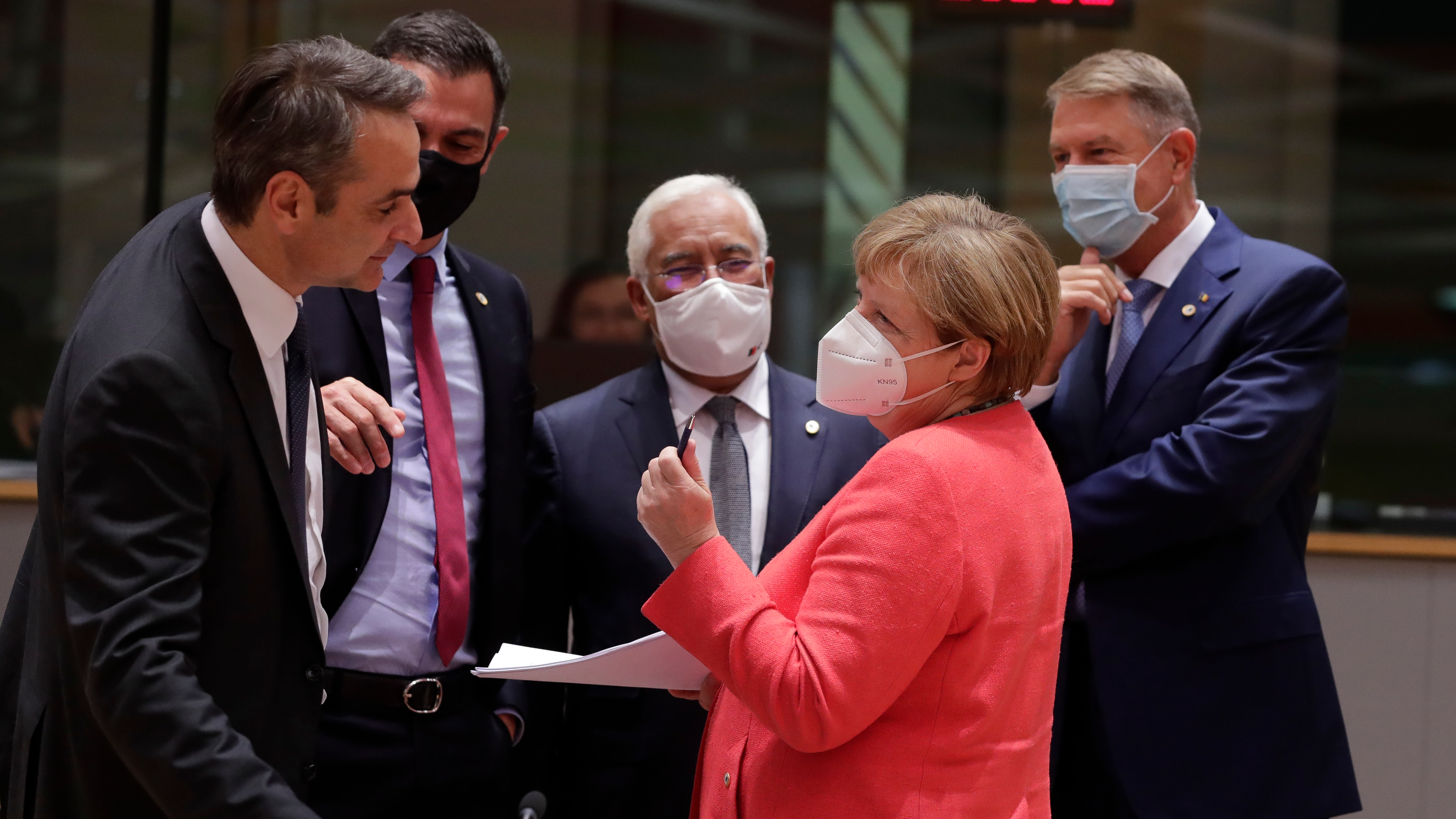 The EU has imposed sanctions on individuals and entities that include travel bans and asset freezes. /Stephanie Lecocq/AFP

The EU has imposed sanctions on individuals and entities that include travel bans and asset freezes. /Stephanie Lecocq/AFP

It accused the Russian service of having carried out two cyber-attacks in June 2017, which hit several companies in Europe resulting in large financial losses. The service is also accused of two cyber-attacks against Ukraine's power grid in 2015 and 2016.

Four individuals working for the Russian military intelligence service were also sanctioned for allegedly participating in an attempted cyber-attack against the Organisation for the Prohibition of Chemical Weapons (OPCW) in the Netherlands in April 2018.

Russia's Foreign Ministry said on Friday it would respond with reciprocal measures to the EU sanctions.

"Of course this unfriendly action by the EU will not be left unanswered," the ministry said in a statement, adding that the sanctions were politically-motivated. "In diplomacy everything is reciprocal."