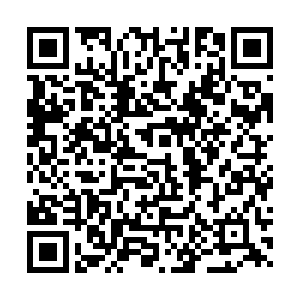 UK prime minister Boris Johnson has said his country must "squeeze the brake pedal" after seeing a "warning light" in the recent uptick of infections – as government scientists lost confidence that the COVID-19 reproduction rate was still below 1 in England.

"I've said throughout the pandemic that there would be fresh outbreaks," Johnson said at a news conference, the morning after his government tightened restrictions for four million people across a swathe of northern England.

"I said we would not hesitate to put on the brakes at the slightest sign that the numbers were going in the wrong direction. We're now seeing a warning light on the dashboard," he continued, so "we should now squeeze that brake pedal to keep the virus under control."

Johnson announced that further easings, planned for tomorrow, would now be delayed for 14 days or more in England. The UK government has devolved responsibility for Scotland, Wales and Northern Ireland to the regional assemblies.

"On Saturday 1 August, we had hoped to reopen in England a number of the higher-risk settings that had remained closed," Johnson said at a news conference. "Today I am afraid we are postponing those changes for at least a fortnight."

Johnson broadened the scope of the requirement to wear face masks, which are already mandatory on public transport and in shops, from Saturday 8 August.

"We will also extend the requirement to wear a face covering to other indoor settings where you're likely to come into contact with people you do not normally meet, such as museums, galleries, cinemas and places of worship," Johnson said. 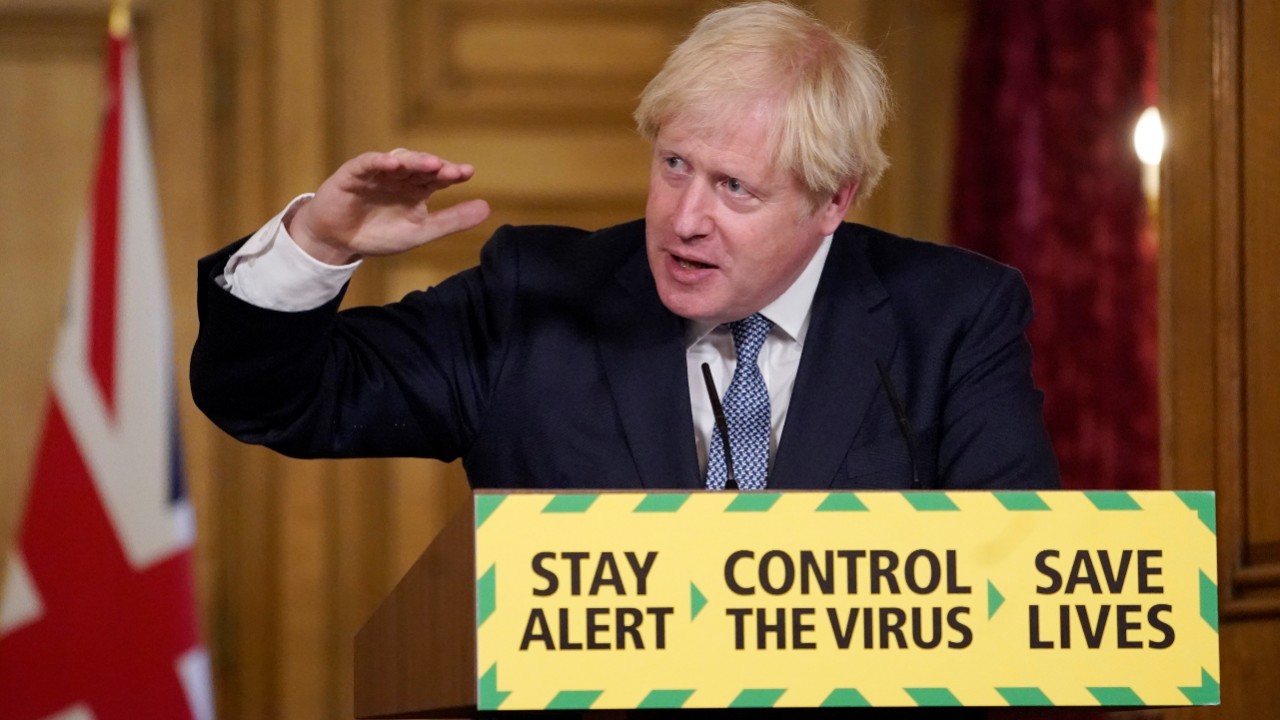 UK prime minister Boris Johnson tries to keep a lid on the virus at a press conference on 31 July. /Andrew Parsons/POOL/10 Downing Street/AFP

UK prime minister Boris Johnson tries to keep a lid on the virus at a press conference on 31 July. /Andrew Parsons/POOL/10 Downing Street/AFP

Johnson also threatened to censure employers who did not make workplaces COVID-secure, when asked about people who felt apprehensive returning to the office among higher infection rates.

"If employers don't keep their workplaces COVID-secure, then that's a matter that can be enforced in law," he said. "We will come down hard on people who are not doing the right thing."

England's R rate could be back above 1

UK government scientists announced on Friday they were no longer confident the viral reproduction rate in England is below 1. The official R rate figure for England is now between 0.8 and 1 but a reporting time-lag may mean the country has topped the number at which the infection is under control and shrinking.

"Models that use COVID-19 testing data that have less of a time delay have recently suggested higher values for R in England," said a Government Office for Science statement. "For this reason, SAGE [Scientific Advisory Group for Emergencies] does not have confidence that R is currently below 1 in England."

Johnson reiterated that his government would take whatever steps were necessary. "At every point I have said our plan to reopen society and the economy is conditional – it relies on continued progress against the virus," he said.

"I know that the steps we are taking will be a real blow to many people ... I am really, really sorry about that but we simply cannot take the risk."