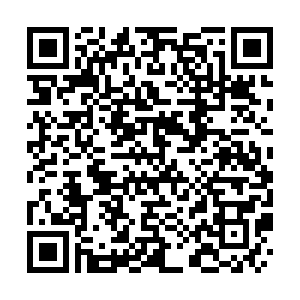 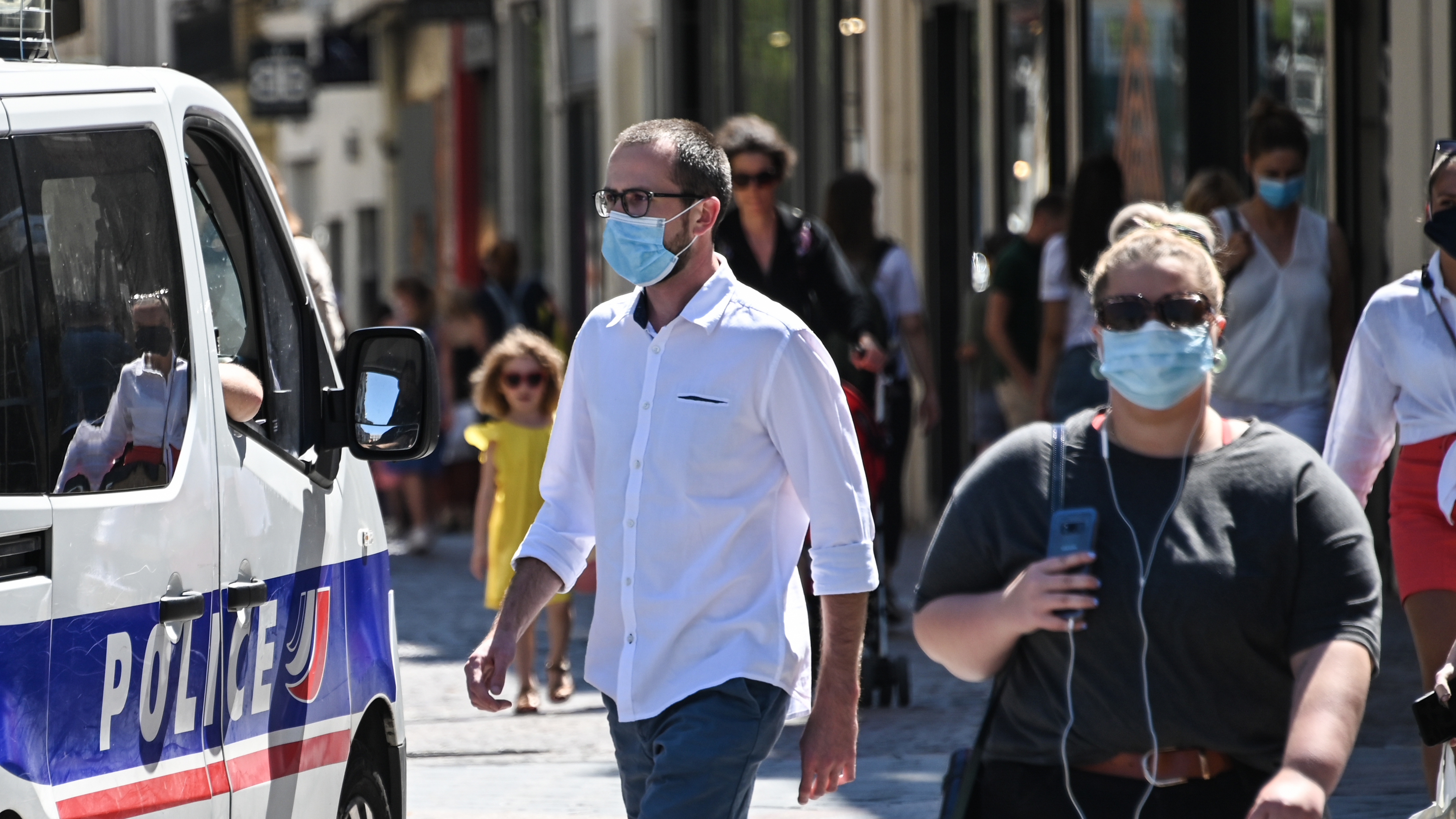 Lille is close to the border with Belgium, which has been one of the European countries worst-affected by the pandemic. /AFP/Denis Charlet.

Lille is close to the border with Belgium, which has been one of the European countries worst-affected by the pandemic. /AFP/Denis Charlet.

France has granted local governments the power to make the wearing of face masks compulsory in public as the country fights a resurgence of COVID-19 cases.

The seven-day average of new coronavirus infections in France has moved above 1,000 per day for the first time since the first half of May, following France's decision to begin lifting a nationwide lockdown. Officials hope localized measures can prevent a so-called second wave of infections without disruptive action.

French Health Minister Olivier Veran posted on Twitter that the decision to impose a mask mandate "can be taken locally, depending on the situation of the epidemic in each region."

The government official responsible for Lille announced that wearing face masks would become compulsory in pedestrian areas and parks from Monday 3 August. The city is in northern France, close to the border with Belgium.

As infections increase, authorities are warning that people are disregarding restrictions amid the country's traditional July-August summer break. According to the French public health agency, Sante publique France, the infection increase has been "particularly in the 20-30 age group."

The rise in infections in France follows an earlier surge in Spain, adding to concern that Europe could be headed for a second wave.