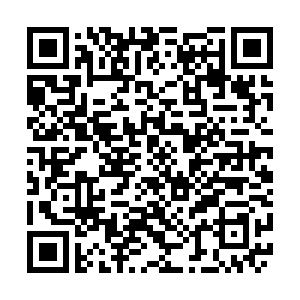 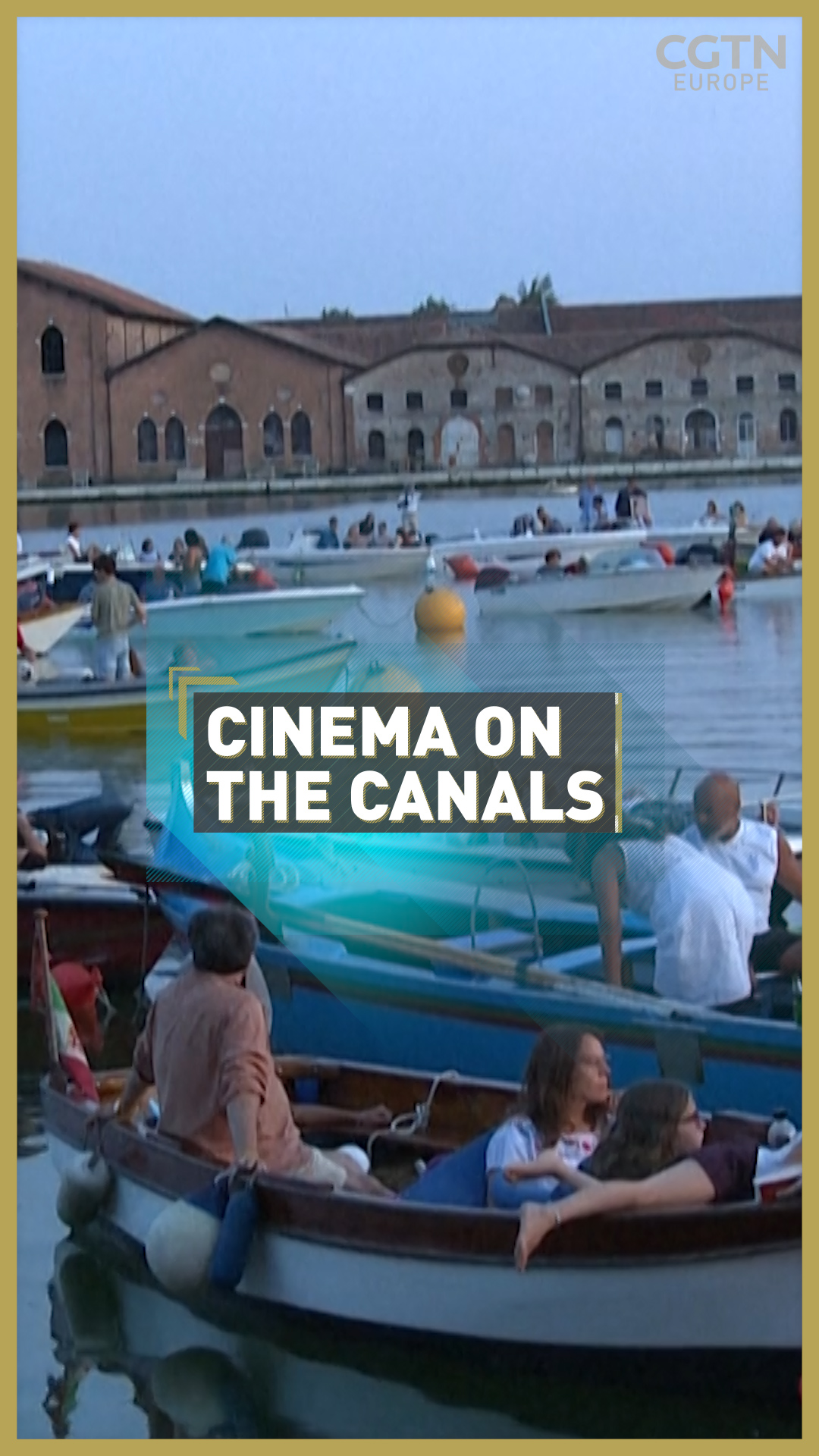 Venice has come up with a unique way for people to still enjoy watching films on the big screen despite COVID-19 restrictions by providing "boat-ins."

The historic Italian city, famous for its network of canals where boats rule over cars, is the logical location for the open cinema on the waterfront – the first ever in the city.

In Italy, many cinemas remain shut and others have strict social distancing measures, which mean the industry is struggling.

Other cities have adapted with drive-ins, where people can watch films from their cars on big screens. Venice appeared left behind until a group of film lovers in Venice organized a "barch-in" (a play on the Italian word for boat, "barca") cinema screening. 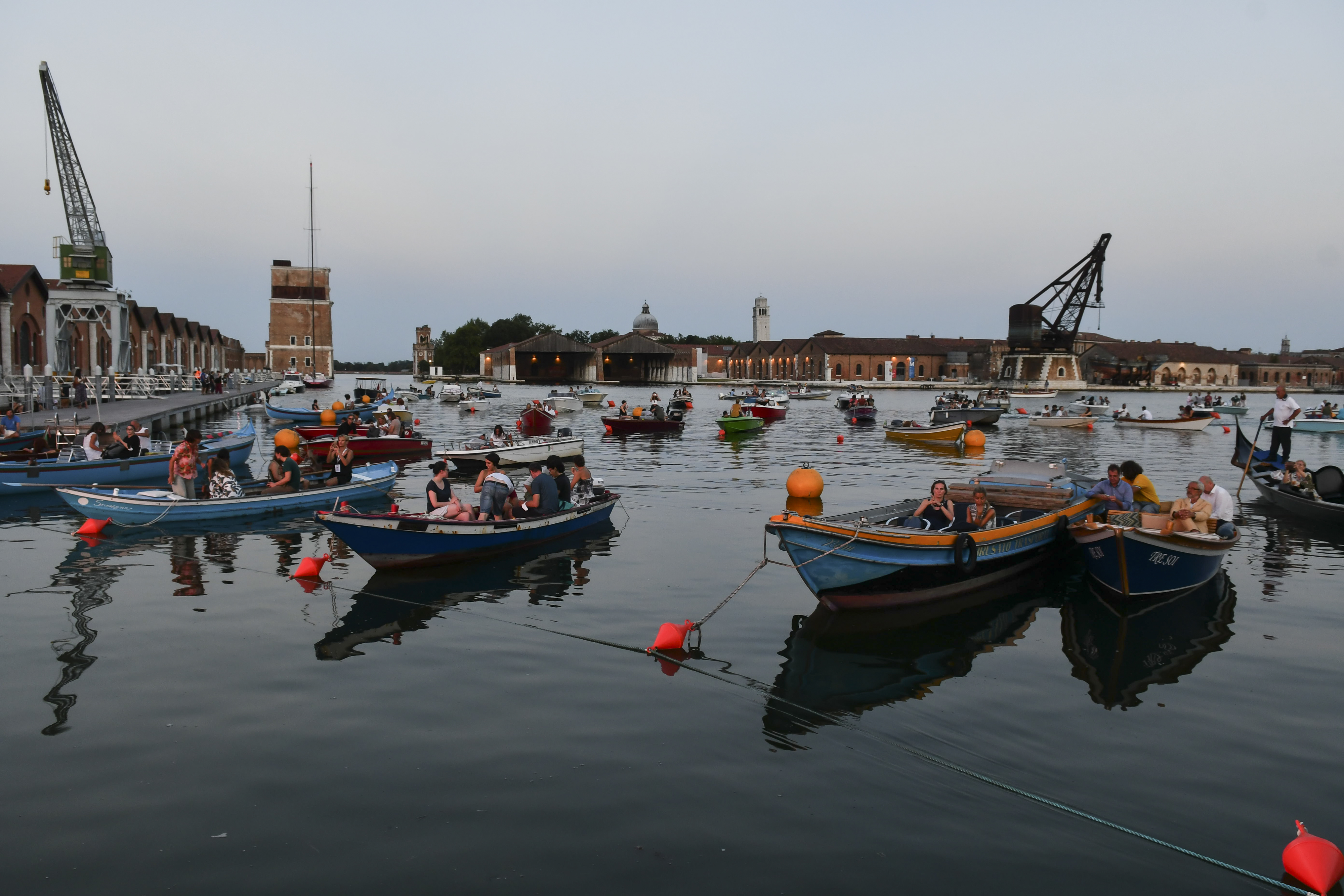 People gather in boats to watch the film 'The Prestige.' /Marco Sabadin/AFP

People gather in boats to watch the film 'The Prestige.' /Marco Sabadin/AFP

"I had this idea during the lockdown. When the media talked about drive-ins, phase two, restart culture, Venice was referred to as a dead city and culture was seen as a way to have it take-off again," said Nicola Scopelliti, Barch-in president.

"So I connected these ideas and thought: 'Why not do a cinema screening on boats?'"

It is proving a success with the opportunity to watch films while on the water adding to the atmosphere.