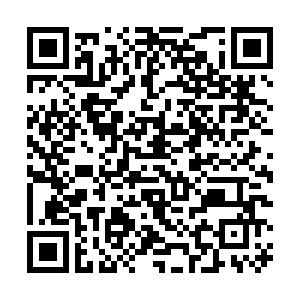 - UK Prime Minister Boris Johnson warned of a second wave of COVID-19 in Europe as he defended the number of excess deaths in comparison with its European neighbors.

- The UK is now considering reinforcing quarantine measures for travelers returning from certain countries, while also extending the self-isolation period for citizens with COVID-19 from seven to 10 days.

- Germany's economy shrank by a record 10.1 percent in the second quarter as coronavirus lockdowns left their mark. However, a recovery may already be under way, in part thanks to a massive stimulus package that has cushioned the blow and stabilized investment and consumer spending.

- France's coronavirus-induced economic slump may not be as bad as forecast, according to central bank governor Francois Villeroy de Galhau. He said the eurozone's second-biggest economy could get back to pre-crisis levels by early 2022.

- Ukraine has reported a record daily high of 1,197 new coronavirus cases, with the number of new infections increasing sharply over the past two months as lockdown restrictions have been gradually lifted.

- From today, Sweden will remove recommendations against its citizens traveling to Norway, Denmark, Switzerland and Czechia, amid signs that coronavirus infections are falling.

- Norway will reimpose a 10-day quarantine for people arriving from Belgium from 1 August after a spike in COVID-19 cases there, following the reimposed restrictions on travel from Spain last week, something Poland is also now considering.

- Unemployment in the EU and the eurozone rose slightly in June, to 7.8 percent, despite consumer confidence improving as coronavirus lockdowns eased, according to official figures.

- Portugal has announced that bars and nightclubs can reopen if they choose to, but they will have to shut by 8 p.m. in Lisbon and 1 a.m. in other parts of the country. However, the ban on venues with dance floors remains in place.

- Investment banks in the City of London are hoping to woo bankers back to work by offering free food, Friday night drinks and other benefits for those returning to the office.

Great news for fans of German football: Berlin is considering admitting a limited number of spectators to stadiums for the new season of Bundesliga football matches - as long as social distancing and mask measures are strongly adhered to.

For German air travel, COVID-19 tests are now available at Berlin's Tegel Airport following an announcement from the health ministry that all travelers returning from countries deemed "at risk" would have to take mandatory tests paid for by the government. Currently, Frankfurt, Munich, Dusseldorf and Leipzig/Halle airports are all offering coronavirus tests, while a testing facility is due to open at Schoenefeld airport on Thursday.

And Germany's Federal Development Ministry has announced that 1.4 million COVID-19 tests will be donated to the African Union to help combat the virus on a continent that is reporting around 20,000 new infections every day. 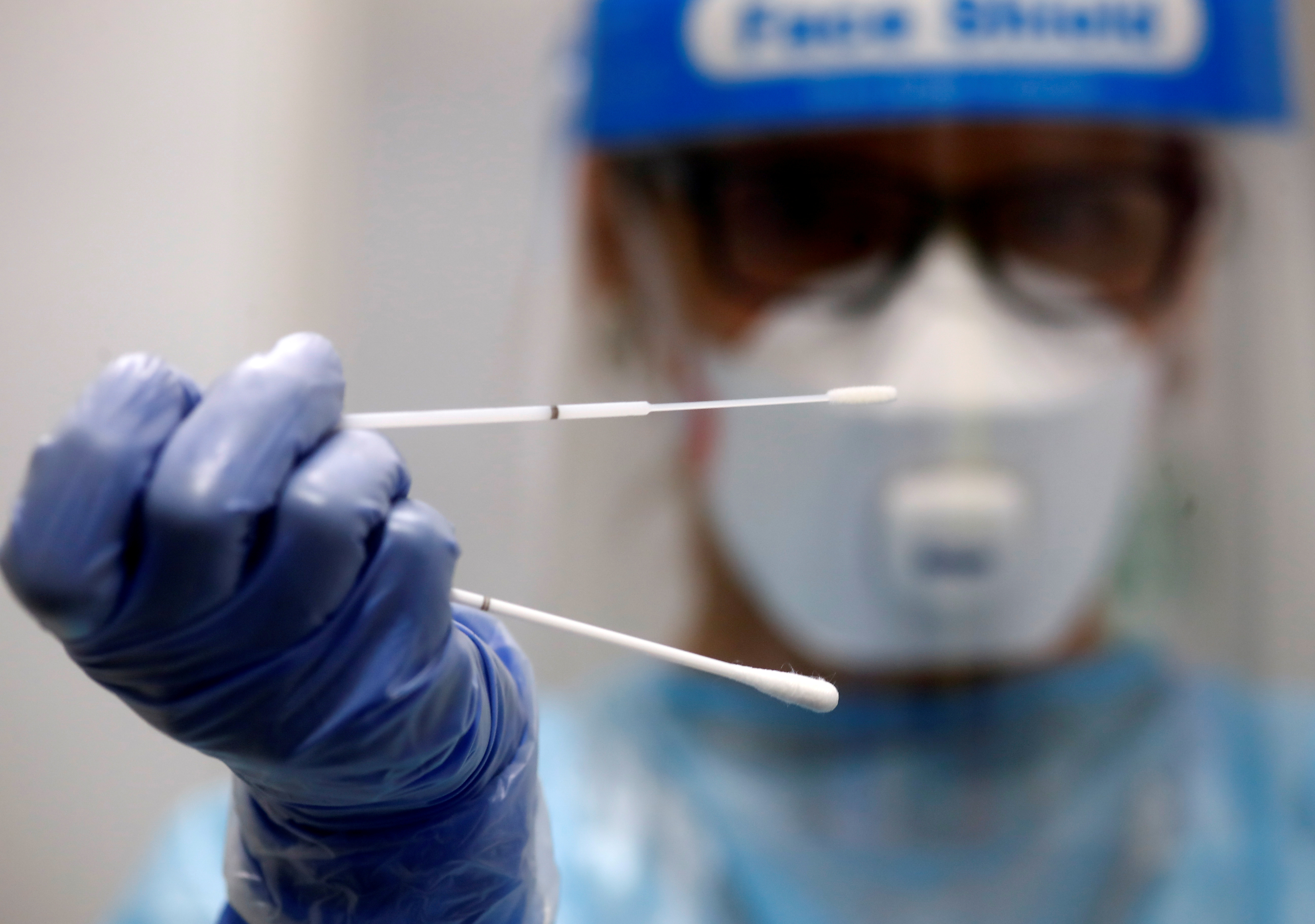 COVID-19 tests are now being rolled out at Germany's airports. /Wolfgang Rattay/Reuters

COVID-19 tests are now being rolled out at Germany's airports. /Wolfgang Rattay/Reuters

Poland may reinstate quarantine measures for travelers returning home from some nations, after recent data showed a spike in coronavirus infections.

Citing Spain and France as countries triggering concerns over increasing numbers, he said the government may announce its decision within days if infection rates continue to grow.

Poland is also experiencing a fresh wave of infections, after its number of cases hit 584 on Saturday, the second highest daily tally since the beginning of the pandemic.

The health ministry blamed the rise mainly on outbreaks in coal mines and said the number of new infections may fall next week to around 300 daily, though the government is bracing for the worst-case scenario.

Meanwhile, the Hungarian government has hinted at tightening epidemiological measures from next week.

Previously, concert organizers hoped music and dance events for more than 500 people could be held after 15 August, but that's now uncertain. 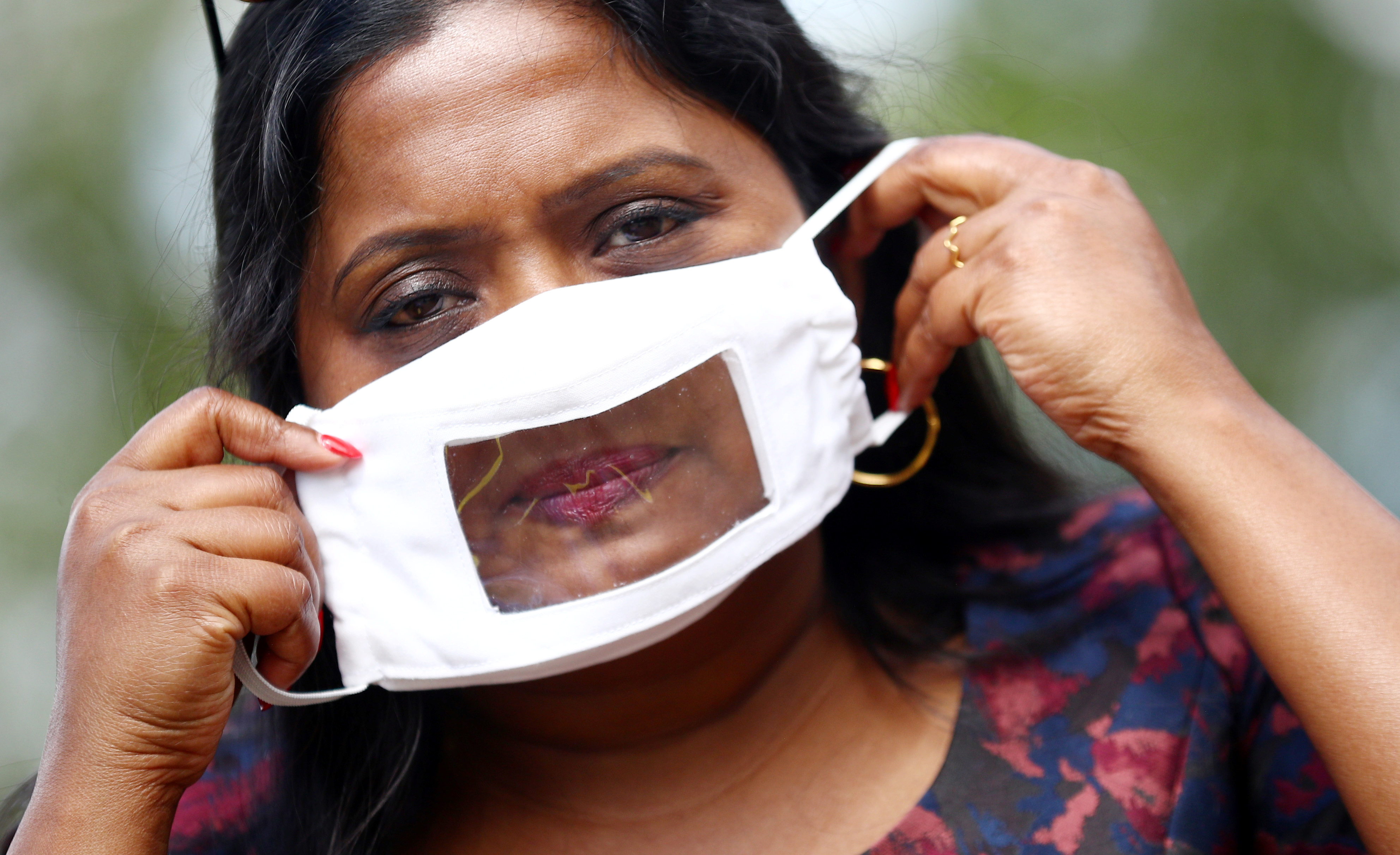 One in five of the patients hospitalized for COVID-19 in Germany died from the disease, a new study published on Wednesday has found, with the number rising to 53 percent for those put on ventilators.

The data of 10,000 patients admitted to German hospitals were analyzed by bodies including the University of Berlin, with men showing a higher mortality rate than women.

Elsewhere, a Frankfurt bus driver has been attacked after asking a passenger to wear a face mask. Germany made face coverings mandatory on public transport in late April, in all 16 federal states.

A nursing home in the province of Antwerp has been placed on lockdown after 11 residents and three staff members tested positive for coronavirus.

Officials have warned the number of infections could rise. Those affected are now in isolation from the rest of the nursing home's residents and staff are quarantining at their residences.

The Belgian city is currently the epicenter of what many fear could be the start of the country's second wave, with Belgium's caseload spiking over the past three week.

The latest data show that an average of 347 new infections were recorded every day between 20 July and 26 July, a 77 percent increase from the week before. 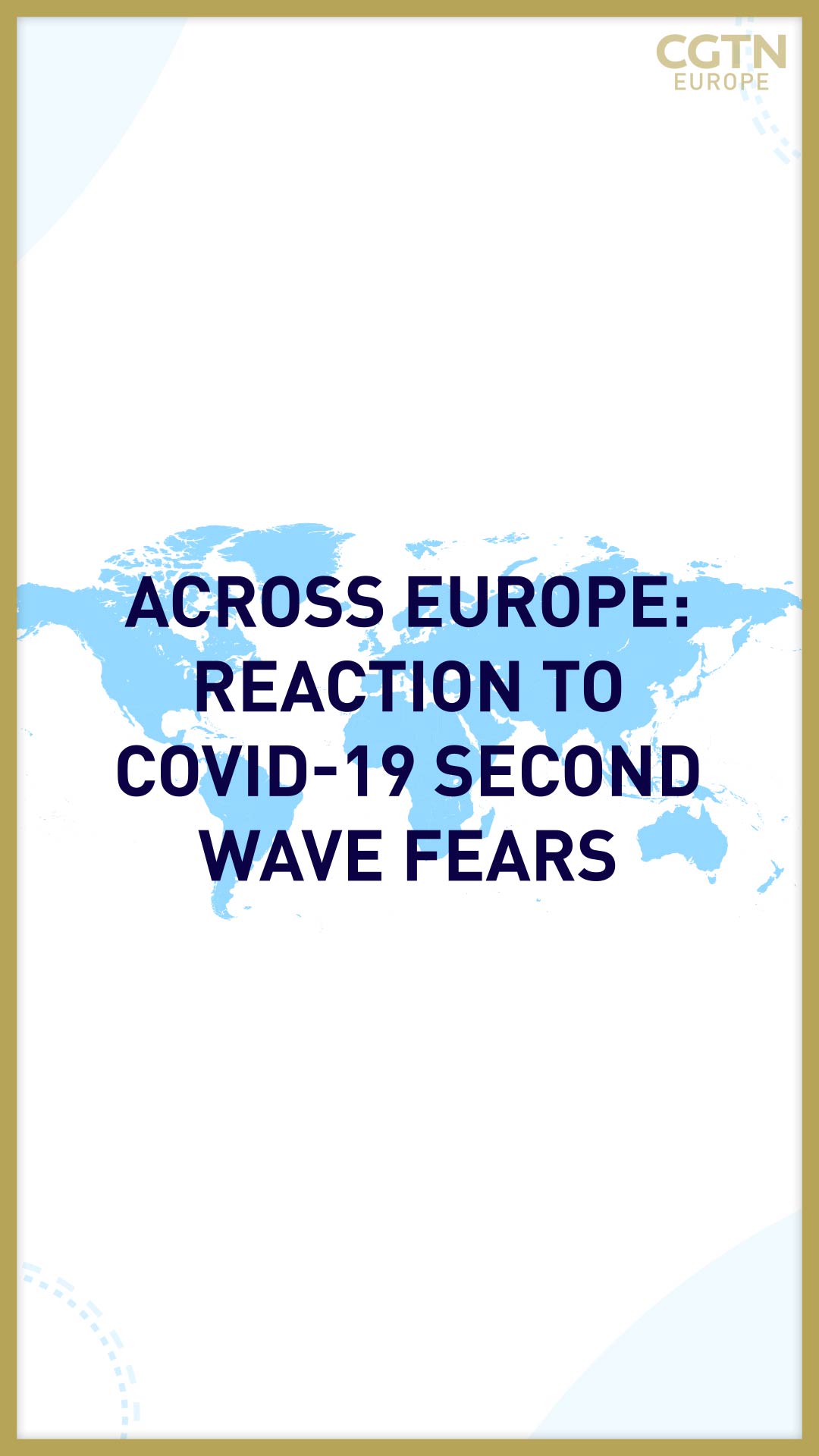 CGTN Africa: Half of the violence against African migrants is by law enforcers, UN says