Notes on a Pandemic: Travel and play
Katherine Berjikian 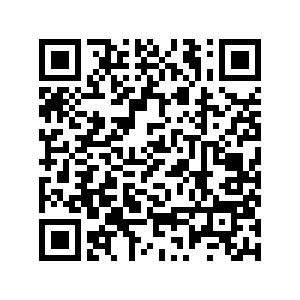 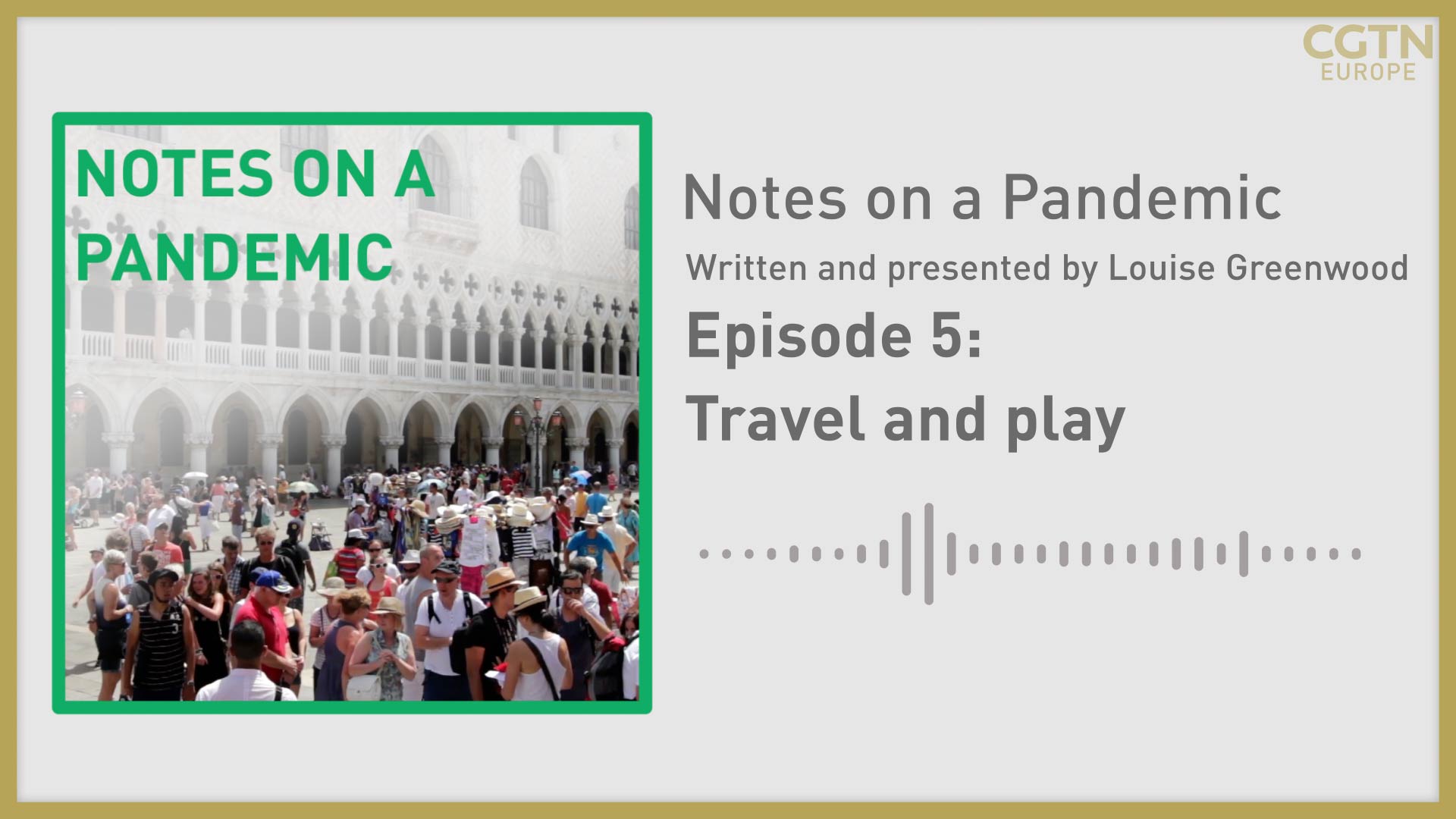 The lockdown in March led to mothballed planes, closed airports and quarantined cruise liners around the world. But before the pandemic, "overtourism" was becoming a problem in several of Europe's hotspots. For some, these factors are prompting a rethink of the entire travel industry.

Pictures of the Diamond Princess cruise liner stuck in Tokyo's harbor and unable to dock, with around 700 holidaymakers onboard testing positive for the virus by mid-May 2020, were beamed around the world.

In this episode of Notes on a Pandemic, we talk to experts about how much the coronavirus has affected the tourism industry and ask if the lockdown has created the opportunity for a rethink of the sector?

Tourism in Europe before the pandemic 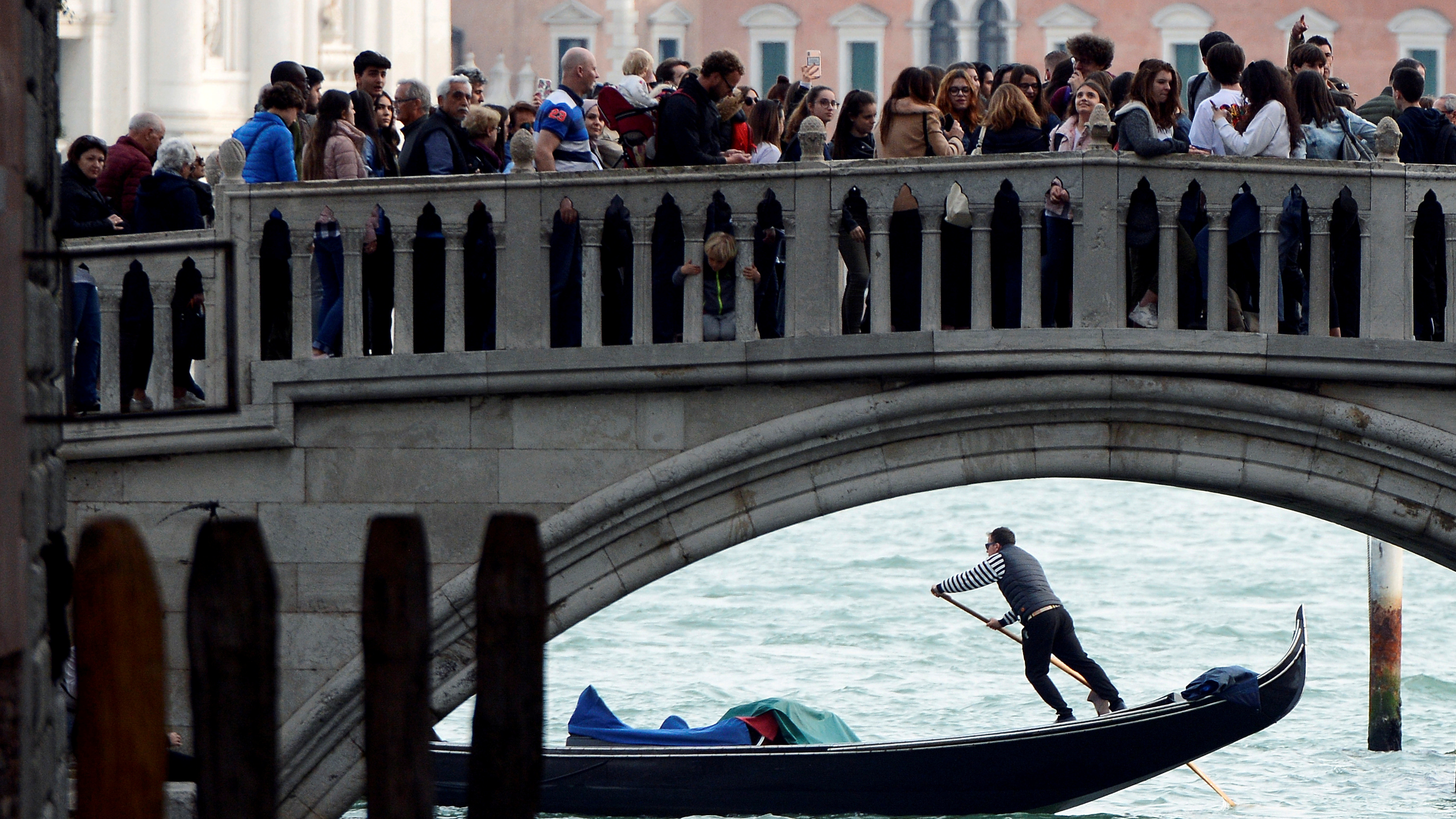 A bridge in Venice crowded with tourists before the pandemic. /Reuters/ Guglielmo Mangiapane/

A bridge in Venice crowded with tourists before the pandemic. /Reuters/ Guglielmo Mangiapane/

Before COVID-19, "overtourism" was becoming a major problem in some of Europe's most popular cities.

"Some of the more eye-catching examples of overcrowding are happening in places where tourism was never really meant to be," said Graham Miller, the chair of business sustainability at the University of Surrey.

"So, if you look at somewhere like Venice, it's a disaster for tourism because it's really small."

This has had consequences for local communities. "It's not a surprise that places like Barcelona have elected mayors who are much more critical of tourism and much more questioning of why do we have tourism in this city?" said Miller.

Some cities in Europe have already attempted to address this problem.

The ancient city of Dubrovnik on the Croatian coast has capped the daily headcount of tourists at 4,000 and only allows two cruise liners to dock at any given time. 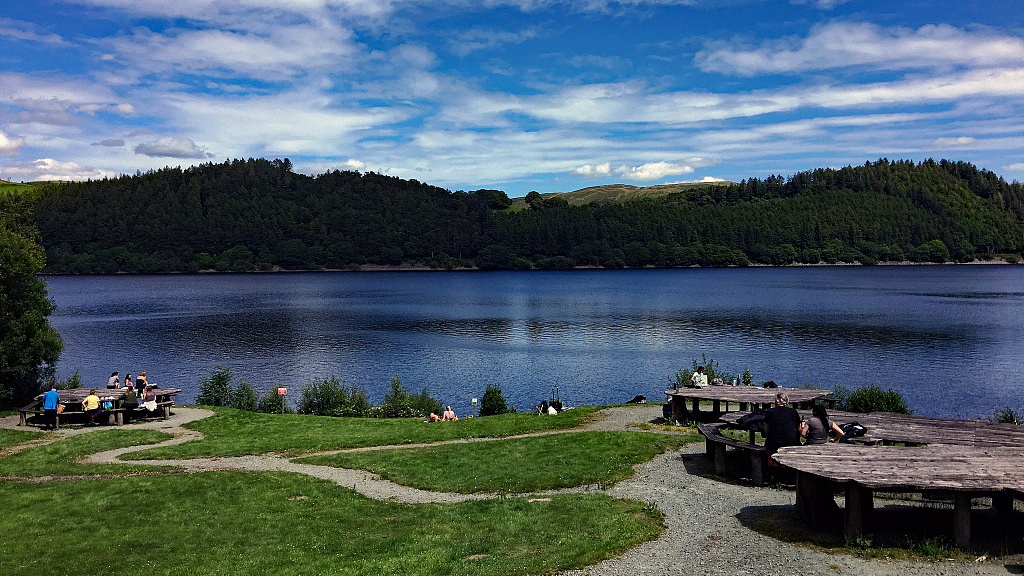 Snowdonia national park in Wales before the pandemic. /VCG/

Snowdonia national park in Wales before the pandemic. /VCG/

Snowdonia national park in Wales is one tourist destination that is taking advantage of COVID-19 to redefine the future of tourism.

"On the busiest day on Snowdonia, we have had 6,000 people walking," said Angela Jones, the partnership manager at Snowdonia National Park.

"It was dangerous in a sense because there was parking on both sides of the road and it overwhelmed the police, overwhelmed wardens and local communities as well."

Since the pandemic began, local communities have been given a glimpse of an alternative.

"We have had people locally contacting us to see if we might be able to organize things like car-free days in the area," Jones added.

"It is one thing about providing facilities, you know, extra parking, but it … may be that you would have to make it so that people cannot travel by themselves, they might have to go as part of a group," said Chris Greenwood, a senior tourism manager at Visit Scotland. 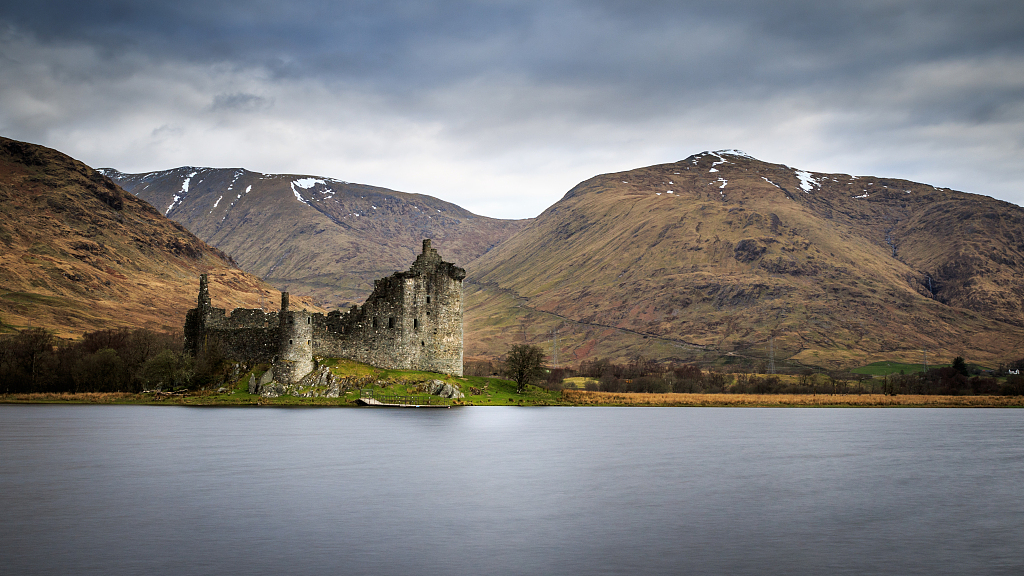 Many of Scotland's popular tourist destinations are hard to get to with limited roads, making traffic a major problem for locals. /VCG

Many of Scotland's popular tourist destinations are hard to get to with limited roads, making traffic a major problem for locals. /VCG

Like Wales, Scotland is trying to manage the number of tourists that visit the country, in part by teaming up with more traditional tourist agencies.

"Tour operators would say 'come to Edinburgh, then they would go up to Inverness to get highland experience.

"And then they were providing unique selling points by showing 'an exclusive experience'... we're going to take you somewhere where no one's really been to."

Listen to Notes on a pandemic: Travel and play to hear more from these experts and others about the future of tourism in Europe in the wake of the COVID-19 pandemic.