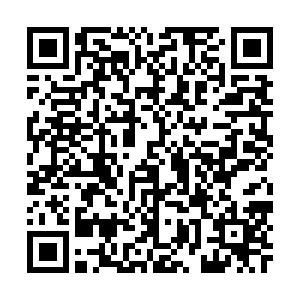 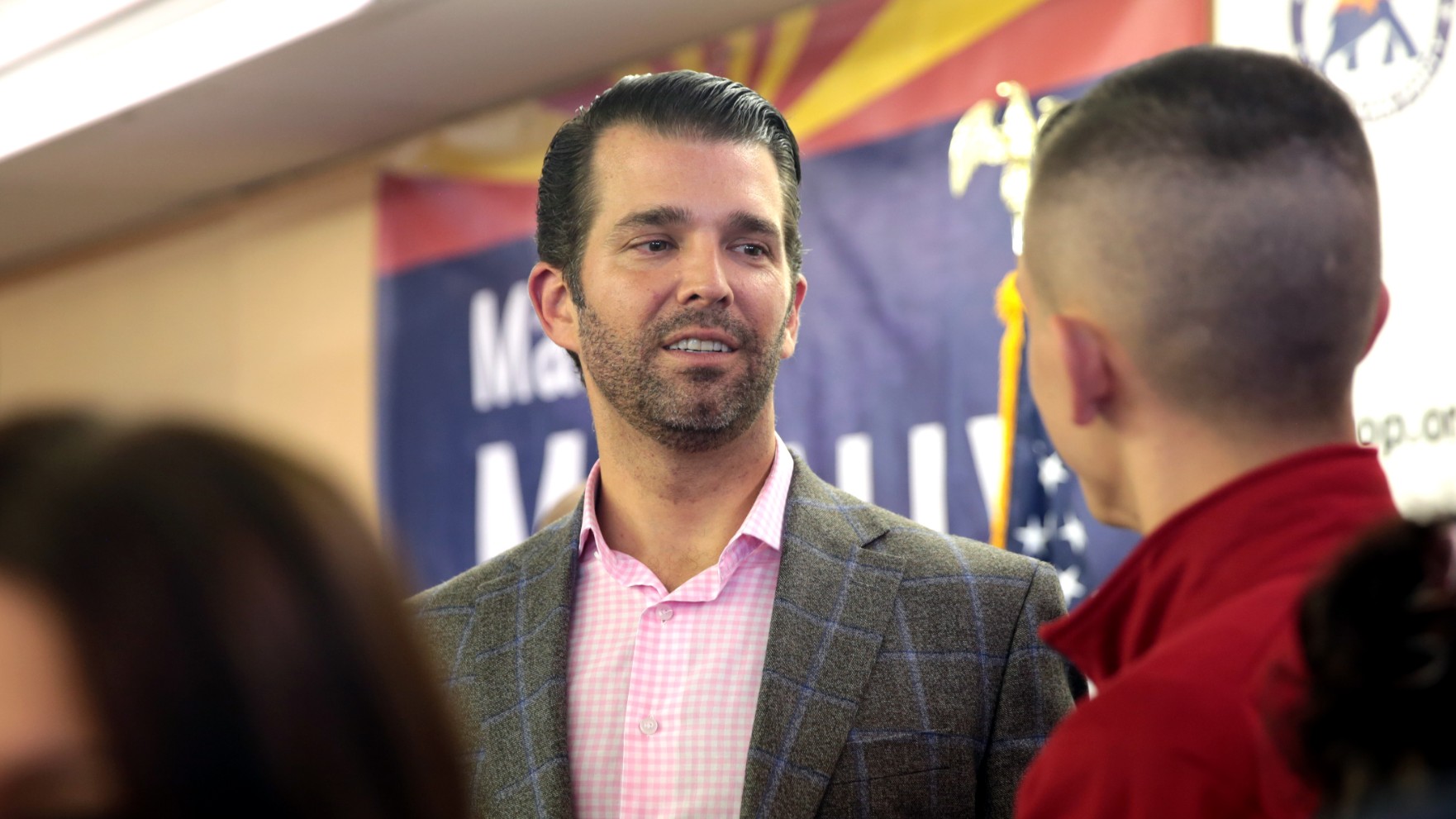 On Monday, the eldest son of  U.S. President Donald Trump had posted a video of doctors claiming hydroxychloroquine, an antimalarial drug that has not proved successful against the disease, cured the coronavirus.

The spokesperson added Trump Jr's account "will have limited functionality for 12 hours."

The U.S. president also shared the tweet to his 84 million followers shortly after the video was removed from Facebook. On his account, the post no longer appears, and has been replaced with a message indicating that it is "no longer available."

Twitter's suspension sparked outrage among supporters, including from Andrew Surabian, a Republican strategist, who accused the company of engaging in "open election interference."

"It is beyond the pale for Twitter to silence someone for sharing the views of medical professionals who happen to dissent with their anti-hydroxychloroquine narrative," said Surabian, after sharing a screenshot that showed Twitter had temporarily limited some of Trump's account features.

The latest moves escalated the battle between the White House and social media firms, which President Trump has accused of bias against conservatives, despite his own large following.