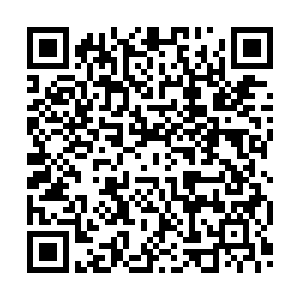 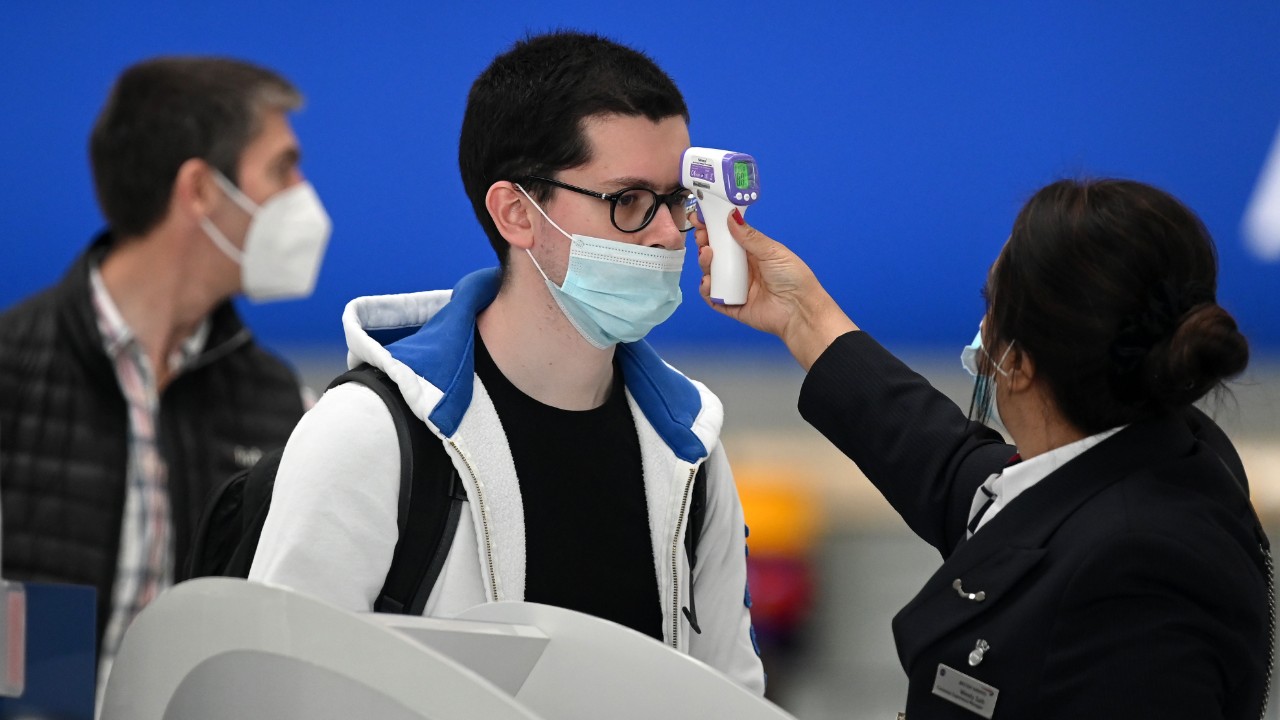 A passenger at Heathrow earlier this month undergoes a temperature check. The airport's CEO has called for COVID-19 tests to cut the quarantine time for arrivals. /Daniel Leal-Olivas/AFP

A passenger at Heathrow earlier this month undergoes a temperature check. The airport's CEO has called for COVID-19 tests to cut the quarantine time for arrivals. /Daniel Leal-Olivas/AFP

The CEO of London's Heathrow Airport has said the UK economy could stall unless quarantine time is reduced by instituting passenger testing for COVID-19 – but the government has responded, insisting that testing is not a "silver bullet."

"The UK needs a passenger testing regime and fast," said John Holland-Kaye, predicting that the current 14-day quarantine rules could lead to job losses. "Without it, Britain is just playing a game of quarantine roulette."

Holland-Kaye urged the government to cut quarantine from 14 days to around eight days for passengers who take two tests over the course of a week.

"We are an island nation – we cannot cut ourselves off from the world for the foreseeable future," said Holland-Kaye. "We've got to find a way of keeping people safe from a second wave but also getting the economy going again."

However, a government minister responded to the criticism by insisting border testing was not an adequately safe replacement for quarantine.

"We are not at the point where there is a viable alternative to the 14-day quarantine," said Culture Secretary Oliver Dowden. "We are reviewing all options because what we want to do is to minimize the disruption.

"[The coronavirus] can incubate over a period of time, so there's not a silver bullet of just testing immediately at the border. We cannot risk importing it again from other countries where incidences are rising – that's why we imposed the restrictions on Spain."

The cost of having a coronavirus test at the airport would be about $195 per person, with the passenger expected to pay – but Holland-Kaye insisted that consumers and business travelers would be prepared to pay and it would help Britain protect its aviation industry, which has already announced more than 20,000 job cuts, and facilitate trade.

"It's not cheap," admitted Holland-Kaye, "but, equally, for people who are worried about being able to go back to work or get the kids into school, there will be people who are prepared to pay that to avoid the extra period of quarantine."

Heathrow said it was trialing testing with companies Swissport and Collinson Group and the system could be up and running within two weeks.

Passenger numbers at Europe's busiest airport fell 96 percent in the second quarter of 2020, with an 85 percent revenue drop pushing the airport to a $1.43 billion loss for the first six months of the year.