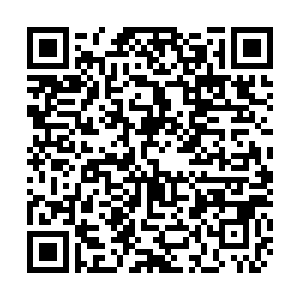 China has hit out at "wrong moves" taken by the European Union after Brussels announced a series of measures in response to the introduction of a security law in Hong Kong.

Foreign powers should stop interfering in what is an internal matter for China, a spokesman for the country's mission to the EU said in a statement on its website.

The EU yesterday announced additional restrictions on the export to China of equipment that could be used for "internal repression, the interception of internal communications or cybersurveillance." It also said it would encourage academic exchanges with Hong Kong universities and called on member countries to review their extradition arrangements with Hong Kong.

China strongly objects to such statements.

"Chinese people, notably the Hong Kong people, are in the best position to tell if the One Country, Two Systems has been well implemented or not. The EU has no right to make irresponsible remarks," the Chinese mission statement said.

"The vast majority of Hong Kong residents are of the view that the national security law will contribute to the protection of their rights and to the maintenance of long-term prosperity and stability in Hong Kong. We have strong confidence in this regard."