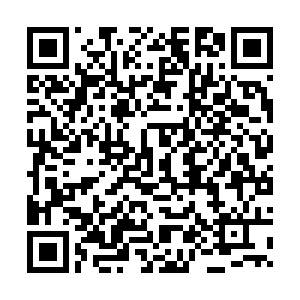 France has announced plans to ban heaters in outdoor cafés and restaurants throughout the country, starting early next year.

The ban has been presented by Ecology Minister Barbara Pompili as a step towards accelerating France's shift to a low-carbon economy.

Speaking on French television, she defined the use of heaters outdoors as "ecologically aberrant practices," leading to "unjustified energy consumption."

As cafés and restaurants stand to lose part of their revenues from the ban, its implementation has been postponed until after the winter, to give time to businesses already hit by the pandemic to partially recover.

Café terraces became the last refuge for smokers in France after the ban on smoking indoors in 2007, and it's somehow emblematic of French social life. But Pompili said people cannot "heat at full power terraces in winter when it's 0 degrees out for the simple pleasure of drinking our coffee on a terrace while warm." 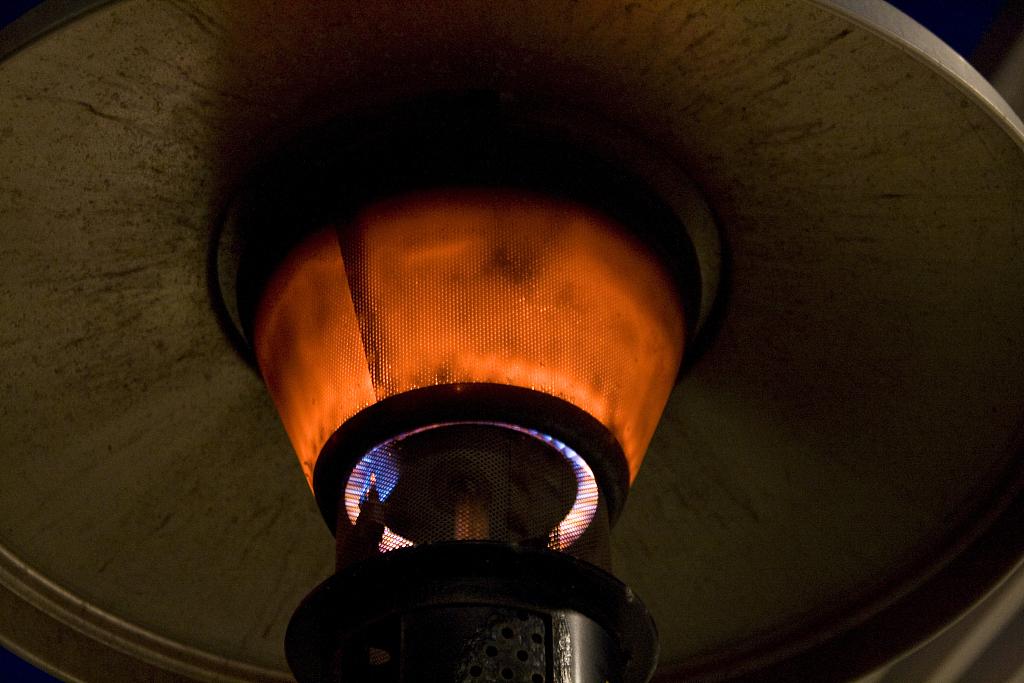 In 2008, when the EU was planning to ban outside heaters entirely, it was said that plasma TVs consume more than patio heaters. /VCG

In 2008, when the EU was planning to ban outside heaters entirely, it was said that plasma TVs consume more than patio heaters. /VCG

Heating the outdoors is as wasteful as it is inefficient: outdoor heaters consume a lot of energy for very little perceived heat, but produce a significant amount of CO2 emissions. According to the UK company Heat Outdoors, an average gas patio heater emits approximately 3,300 kg of CO2 per year, while an equivalent electric heater uses around 500 kg of CO2 per year.

These are certainly significant numbers, but as Pompili admitted in an interview with Le Monde, the ban is not enough "to prevent the glaciers from melting, because it is already too late." Environmental activists and ecology groups scorned this approach, considering the ban mostly an empty action. "Once again, the ecological transition is stalling," said activist Clément Sénéchal, interviewed by AFP.

"Outdoor heaters contribute to atmospheric pollution, there's certainly an argument against them," says Miranda Schreurs, professor of environment and climate policy at the TUM school of Governance and vice chair of the European Environment and Sustainable Development Advisory Councils.

"It's something that needs to be addressed but it's not so high in the priority list from my perspective, we really need to tackle the big problems right now.

"I think the argument that it's 'green-washing' is basically to say that it's distracting the attention away from the bigger problems, which are, for example, subsidizing fossil fuels, financing all kinds of projects with government funds that promote recycling and sustainable solutions and consider their long-term environmental impact."