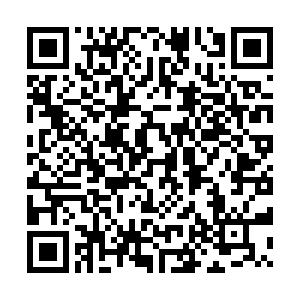 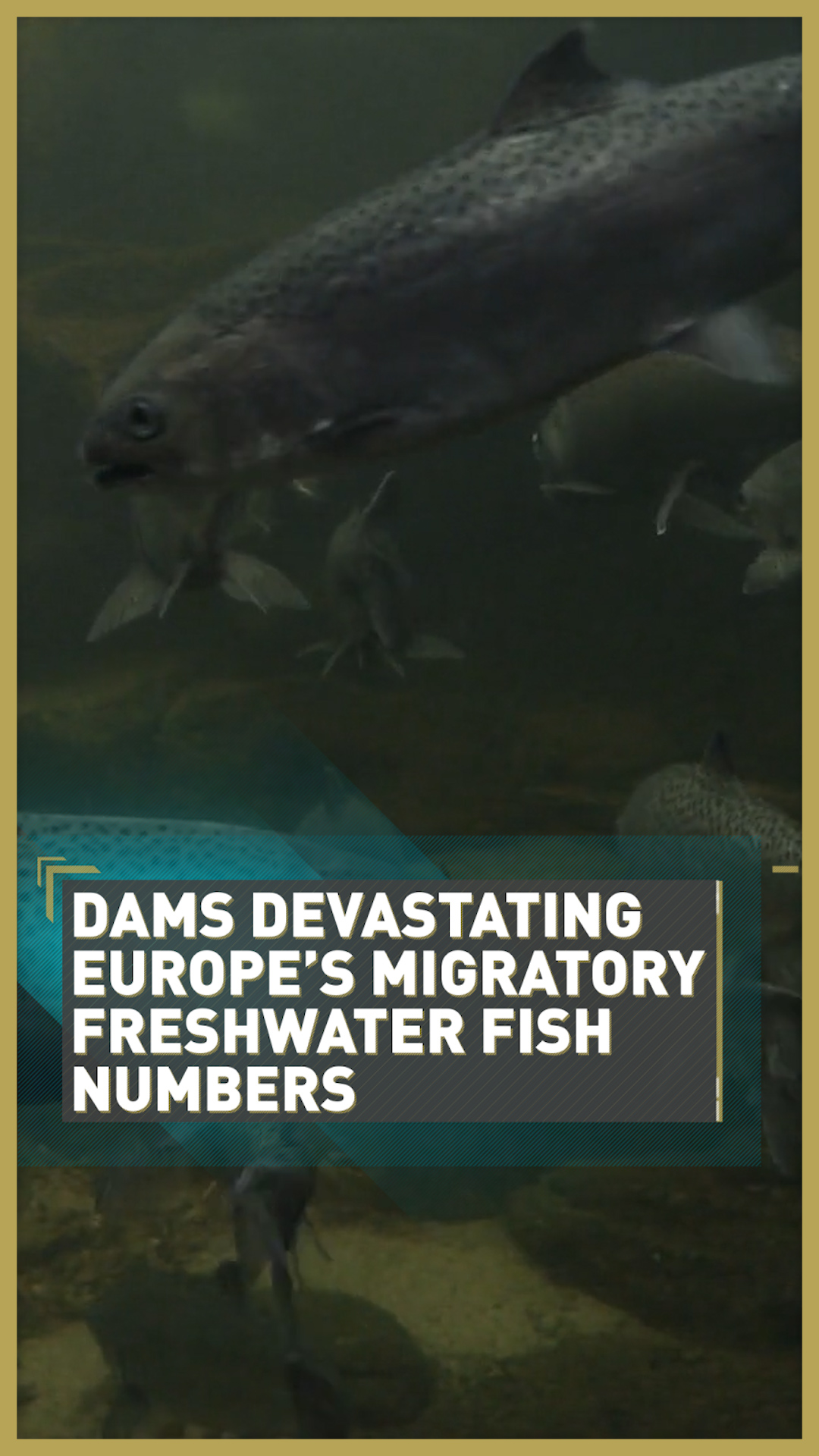 Since 1970, their numbers have fallen by 93 percent in Europe, the highest rate of population decline in the world, according to a new report by a coalition of environmental organizations including the World Fish Migration Foundation and the World Wide Fund for Nature.

The second highest rate is in Latin America and the Caribbean at 84 percent. Globally, the migratory freshwater fish population has fallen by 76 percent. 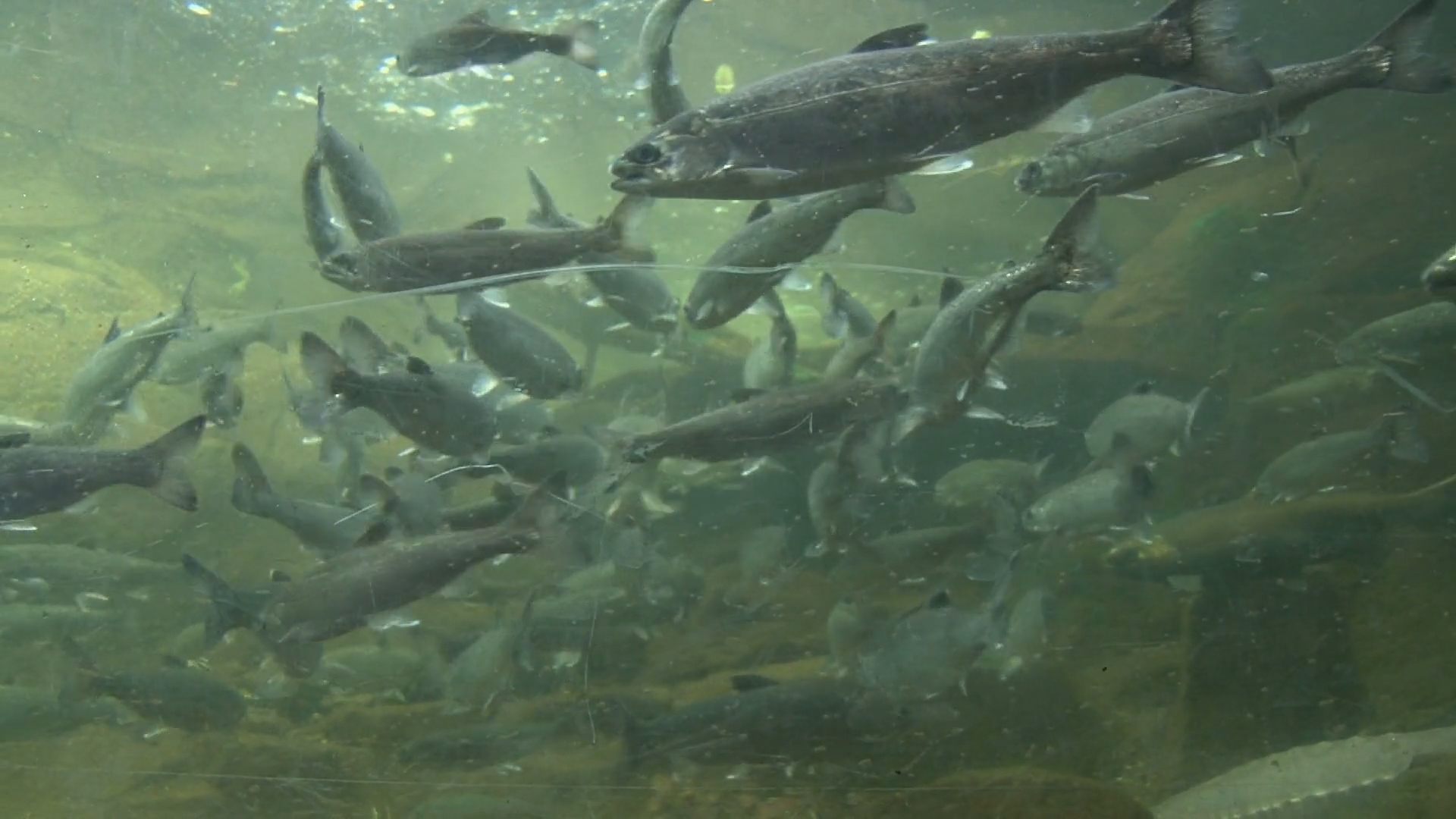 Atlantic salmon are a migratory freshwater fish that live in rivers flowing into the Atlantic ocean. /Storyblocks/

Atlantic salmon are a migratory freshwater fish that live in rivers flowing into the Atlantic ocean. /Storyblocks/

"This will have immense consequences for people and nature across the globe."

These numbers suggest that freshwater species are some of the most threatened animals on Earth.

Around one-third of all freshwater species are endangered, with migratory fish being the most threatened in this group.

The main reasons behind the population decline are hydropower (or dams), overfishing, and climate change. 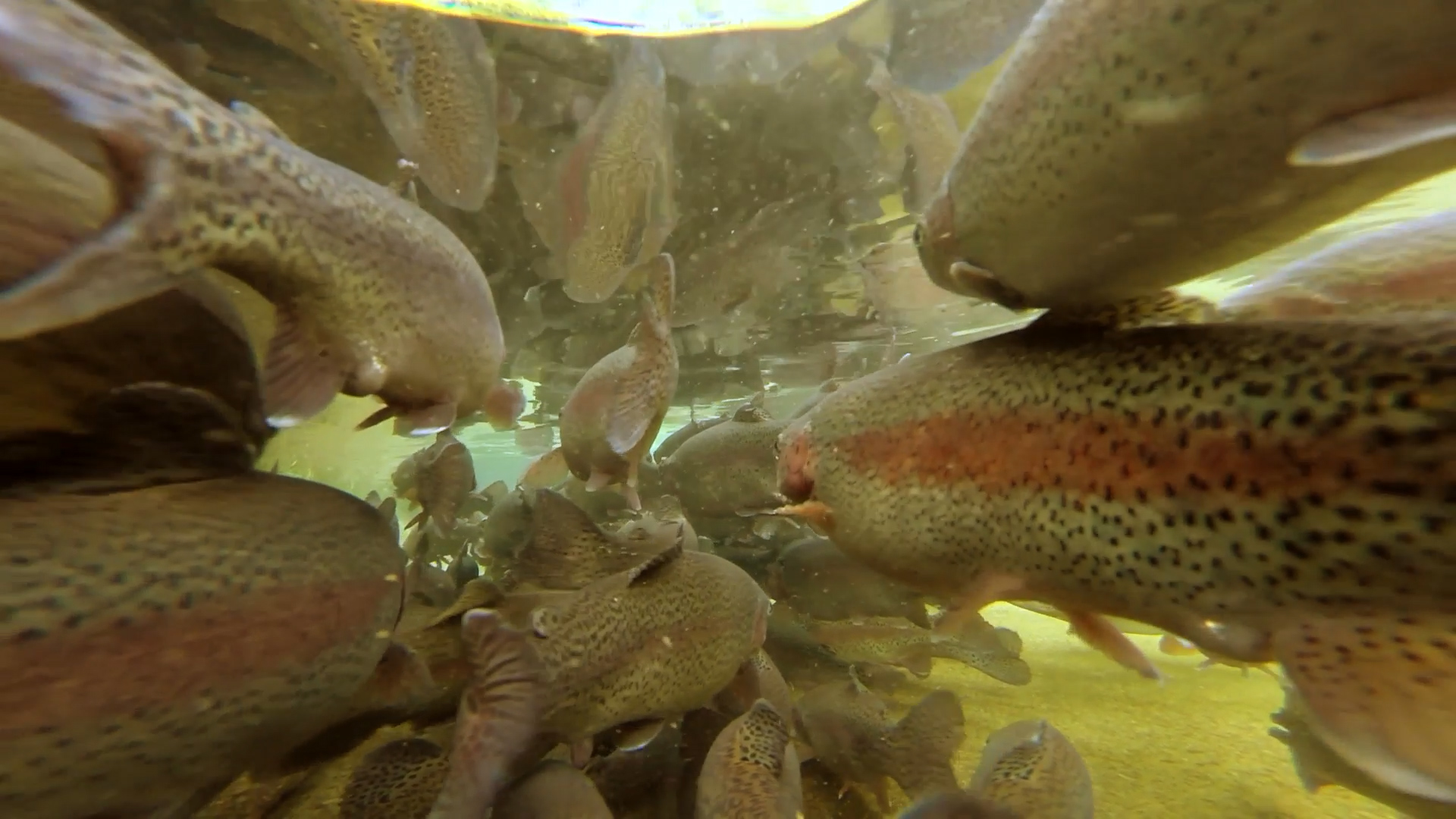 Atlantic salmon are endangered because of habitat loss. /Storyblocks/

Atlantic salmon are endangered because of habitat loss. /Storyblocks/

The problem with Europe's dams

Migratory freshwater fish are creatures of habit, and many have been using the same migration routes for centuries.

As dams or barriers change the natural flow of rivers, it also disrupts many of these routes.

And an estimated 1,100 types of fish need these routes to survive, be it for breeding or for their young to grow into adults.

There are currently 57,985 large dams globally. And in Europe, there are an estimated 1.2 million water barriers disrupting the natural flow of rivers.

There are very few rivers in Europe that are not affected by dams, 15 percent of which are obsolete.

However, hydropower is a low-carbon energy source, making it hard for Europe to abandon the dams for dirtier energy. 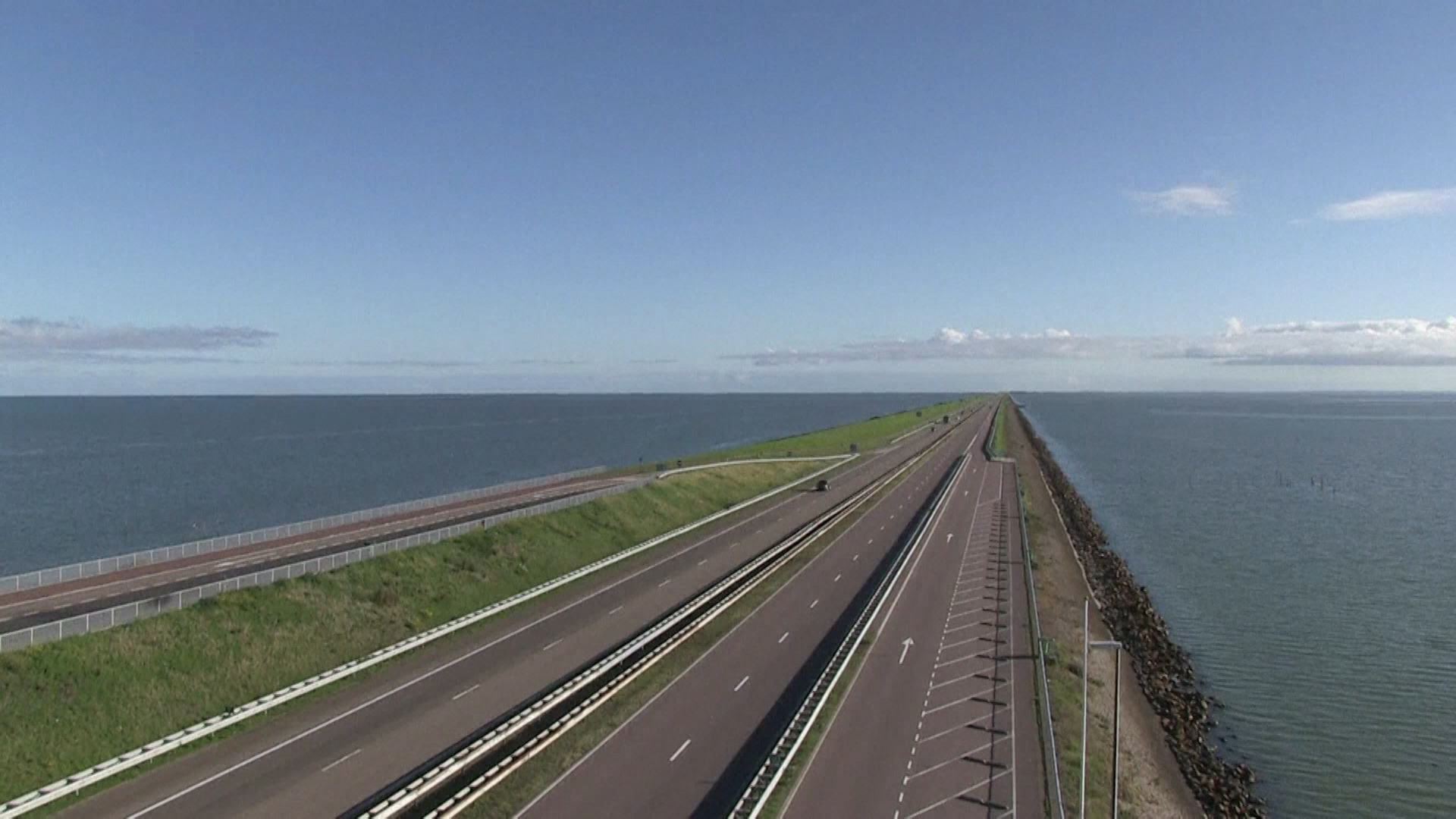 The Afsluitdijk was built 90 years ago and thousands of commuters rely on it every day. /AFP/

The Afsluitdijk was built 90 years ago and thousands of commuters rely on it every day. /AFP/

"The statistics are shocking but we know migratory fish populations can bounce back," said Herman Wanningen, founder of the World Fish Migration Foundation and one of the report's authors.

"We need to act now before populations get to the point where they are too low to recover," he added. "Now is the time to value migratory fish and the rivers that sustain them."

Some countries have already attempted to address the problem of population decline, while keeping the energy dams can provide.

For example, in the Netherlands, a 32 kilometer-long barrier called the Afsluitdijk is used as both a dam and a highway. At the same time, it also separated hundreds of millions of migrating fish from their breeding grounds.

Recently, a 6 kilometer-long artificial river was built to help fish cross this barrier. Scientists will have to wait and see if this project is effective in saving the fish.

There are similar projects across the world, including a "salmon cannon" in the Columbia River in North America that transports salmon from one side of a dam to another.

The report also stated that migratory fish populations have a tendency to increase when their habitat is not threatened, so there is still a chance they can recover from their steep decline