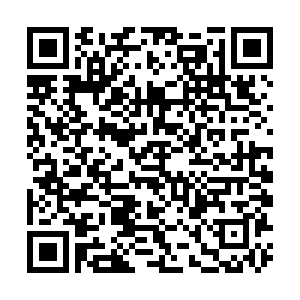 "It seems to be a badly managed over-reaction."

This is what Ryanair CEO Michael O'Leary reportedly told investors after the UK's decision to impose a 14-day quarantine on travelers arriving from Spain.

The group has announced it will not reduce its scheduled flights. "We will continue to operate in and out of Spain as normal, but we are keeping our entire operation under consideration, we have to look at things as they evolve," Neil Sorahan, Ryanair's chief financial officer, told the BBC.

Of a different mind is TUI, which will be cancelling all its UK-Spain flights. The British government's move has certainly had consequences on the whole European market, where travel shares have significantly dropped today.

In such a time of insecurity, gold – the traditional "safe haven" asset – has become increasingly attractive to investors – soaring to an all-time high on Monday, reaching a price of $1,943.93 an ounce. Scroll down for today's graphic to see what a kilo of gold would buy you today.

We would recommend you spend some of that gold on good face masks. If you're considering whether using a face mask is really worth the bother of a sweaty nose and glasses fogging up, you will find our interview with April Baller from the WHO's Infection Prevention And Control team very persuading.

European aviation has taken another hit amid the introduction of new travel restrictions after the recent rise in COVID-19 cases in Spain. Shares in Europe's biggest airlines dropped on Monday, with easyJet tumbling by more than 10 percent, British Airways owner IAG and Ryanair both losing 8 percent and Germany's Lufthansa falling by 6 percent.

The Gold price has risen another 1.6 percent, reaching a record high of $1,943.93 an ounce, pushed by investors' concerns over the state of the global economy.

The UK announced plans to ban junk food advertising entirely online. The government had been discussing banning adverts for unhealthy food online and on television before 9 p.m. but is looking to take a tougher stance. Further measures against obesity include banning the sale of chocolate and crisps at checkouts and the mandatory displaying of calories on menus in pubs and restaurants.

Spanish real estate company Azora raised $680 million for a $1.5 billion fund to invest in hotels in the Mediterranean. The investors are positive that the struggling European tourism market will make a comeback as they believe there is still appetite for holidays, despite the pandemic.

TUI UK announced the decision to cancel all flights to and from Spain up to 9 August after the British government reimposed a 14-day quarantine for travelers coming from the country. Conversely, Ryanair will not reduce its flights between the two countries.

AstraZeneca, the Anglo-Swedish pharmaceutical company, bought global rights to a new Japanese cancer treatment in a deal worth up to $6 billion. The medicine still needs to receive approval for use in any country, but if successful will be developed together by AstraZeneca and Daiichi Sankyo.

Amazon announced it will employ 1,000 more people in Ireland, increasing its workforce in the country to 5,000.

As tourism tries to recover from months of inactivity, CGTN Europe spoke to a couple of professional holidaymakers, a hotel manager and a travel industry representative about what the sector needs for a successful comeback and what's now the #NewNormal in tourism. 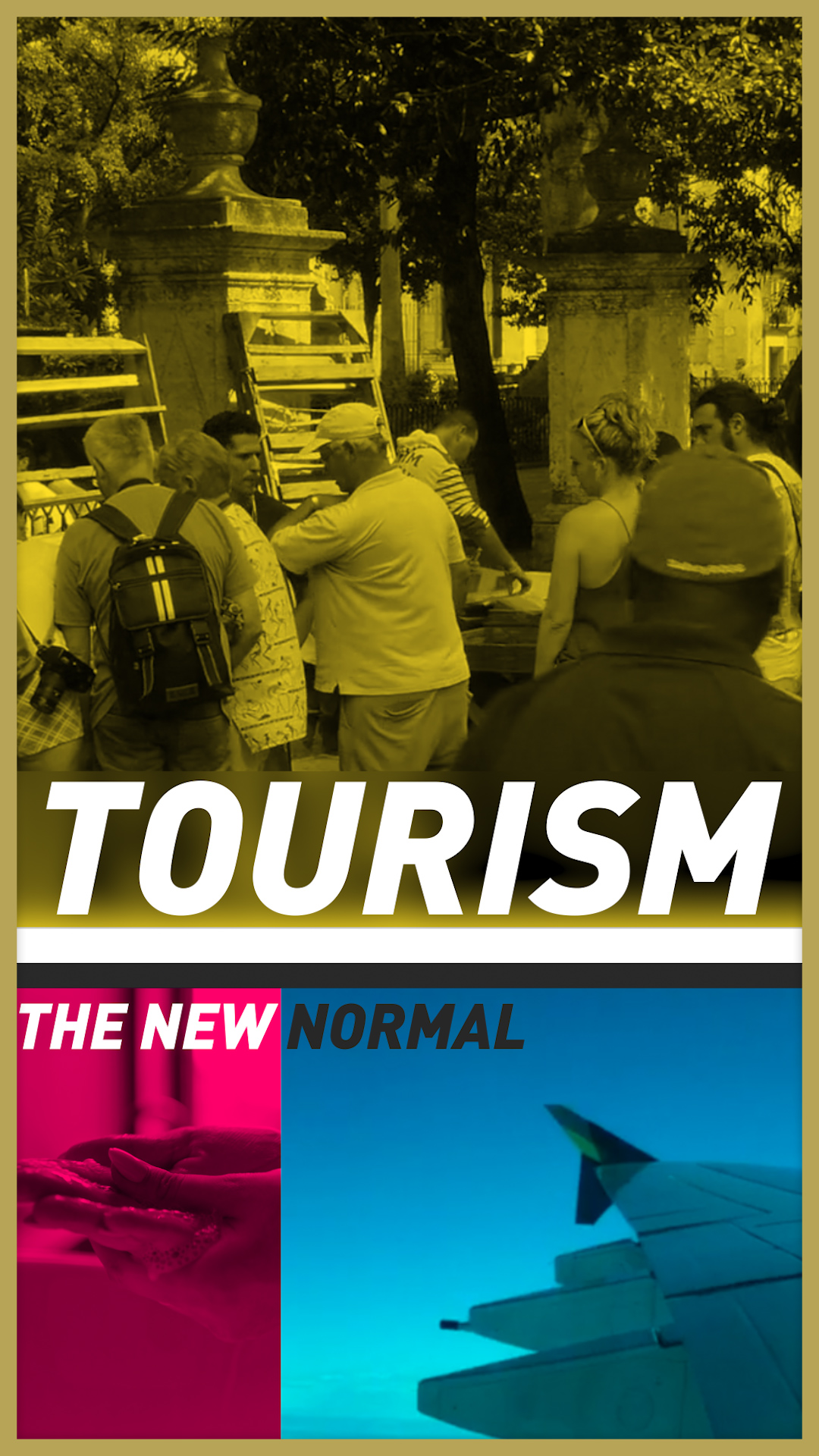 Countries around the world are evaluating to what extent they should impose the use of face masks, with the UK recently making the use of masks mandatory in shops and France imposing their use in all indoor spaces. CGTN Europe talked to April Baller, who works on infection and prevention control for the World Health Organization (WHO), about which masks to buy and best practices when wearing one.

How important is it that people wear face masks, especially when they're inside these confined spaces?

The use of masks is a particularly important measure, it needs to be put into context. The context is that there are several measures that should be put in place whenever there are issues of community transmission. So first of all, you need to understand if there is a lot of transmission going on or not. Secondly, once you know that, then you understand your setting. So there are certain areas that are higher risk or lower risk. So, for example, whether you're inside or whether you're outside. Another one of the key public health measures is with respect to distancing: can you or can you not maintain distance between yourself and others? And then there's also, obviously, what kind of activities are being undertaken as well. So you need to understand the context and understand what's going on, who's around you? Having said all that, if you are in a situation where there is a lot of transmission going on and you cannot maintain the distance and particularly if it's a closed environment, then the use of masks is important.

How effective is it when two individuals are wearing these masks in a confined space where there isn't enough room for social distancing as opposed to when you just have one individual wearing the mask in the same confined space?

It's a good question. It depends on what material is made of, that decides how effective it is. And not just that, but how many layers there are. The point being, in terms of your question, that it is a barrier. And so if one person wears it, it provides some of a barrier and obviously if two people wear it, it provides more of a barrier.

Are there numbers around that? Is it 50 percent more effective, 90 percent effective or we just don't know.

To be honest, we don't know. And this is part of the research that's going on. It's an evolving science and we're hoping to get more information as we go along. But right now, we don't know. We just know that, even from a mechanical perspective, if you have two, it's more than, you know, more effective than having one. But it's very important, once again, what it's made from.

The short answer is, the more that it's close to the surgical mask the better, because the surgical masks are standard and they are quality assured for the material that they're made from. So the important thing is that it should be three layers, ideally. Obviously, if it's not possible or not feasible, you can have less. But the ideal, based on what's been shown, is that it's three layers and those layers, each of them has a different function. So the inner layer should be an absorbent ... if you're coughing or sneezing, any drop that comes out is absorbed there. The middle layer should be the filter, which provides you the barrier. And then the outer layer should be water resistant.

After gold prices hit a record high on Monday, we look at what you could buy if you owned just one kilo today.