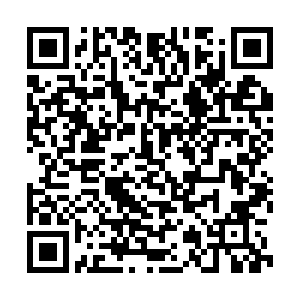 - The UK and Ireland's managing director of Europe's largest holiday company, TUI, Andrew Flintham, has called on the UK government for a more regionalized approach to its quarantine rules. "We have called for a regionalized policy so that if there are areas of a country where the infection rates are lower and safe travel can go ahead, then the quarantine would not apply."

- Greece is monitoring whether to extend its mandatory wearing of face masks to other enclosed spaces as cases continue to spike. Current rules require people in Greece to wear a covering in supermarkets.

- The World Health Organization has said countries keeping their borders closed to slow the spread of the virus is "unsustainable.”

- A pet cat has become the first animal in the UK to test positive for COVID-19. The cat, who has since recovered from the virus, is believed to have caught it  from its owners, who had previously tested positive for the virus.

- The Spanish region of Catalonia may take stricter measure to reduce the spread of the virus in the area if the situation doesn't improve in the next 10 days, said the region's president, Quim Torra.

- UK Prime Minister Boris Johnson has urged British citizens to lose "a little bit of weight," using his own excess kilos before he contracted COVID-19 to encourage people to take more exercise. The country's junior health minister Helen Whately said on Monday: "If you have a BMI [body mass index] over 40, your risk of dying from COVID-19 is over double than normal."

- Irish low-cost airline Ryanair said it has suffered the "most challenging" quarter in its history after reporting a $216 million loss. The carrier is not planning to reduce its flying capacity to Spain, despite the UK government's decision to advise against all but essential travel to the country.

- Bavaria is to set up voluntary COVID-19 testing stations on main roads into the German region, as well as at train stations in the major cities of Munich and Nuremberg. The move  comes after around 500 workers were put into quarantine at a Bavarian farm.

- The UK's decision to continue with a mandatory quarantine for travelers from Portugal is not supported by facts, according to the Iberian country's foreign minister Augusto Santos Silva.

- Germany is considering mandatory COVID-19 tests for people returning from destinations deemed to be high risk. 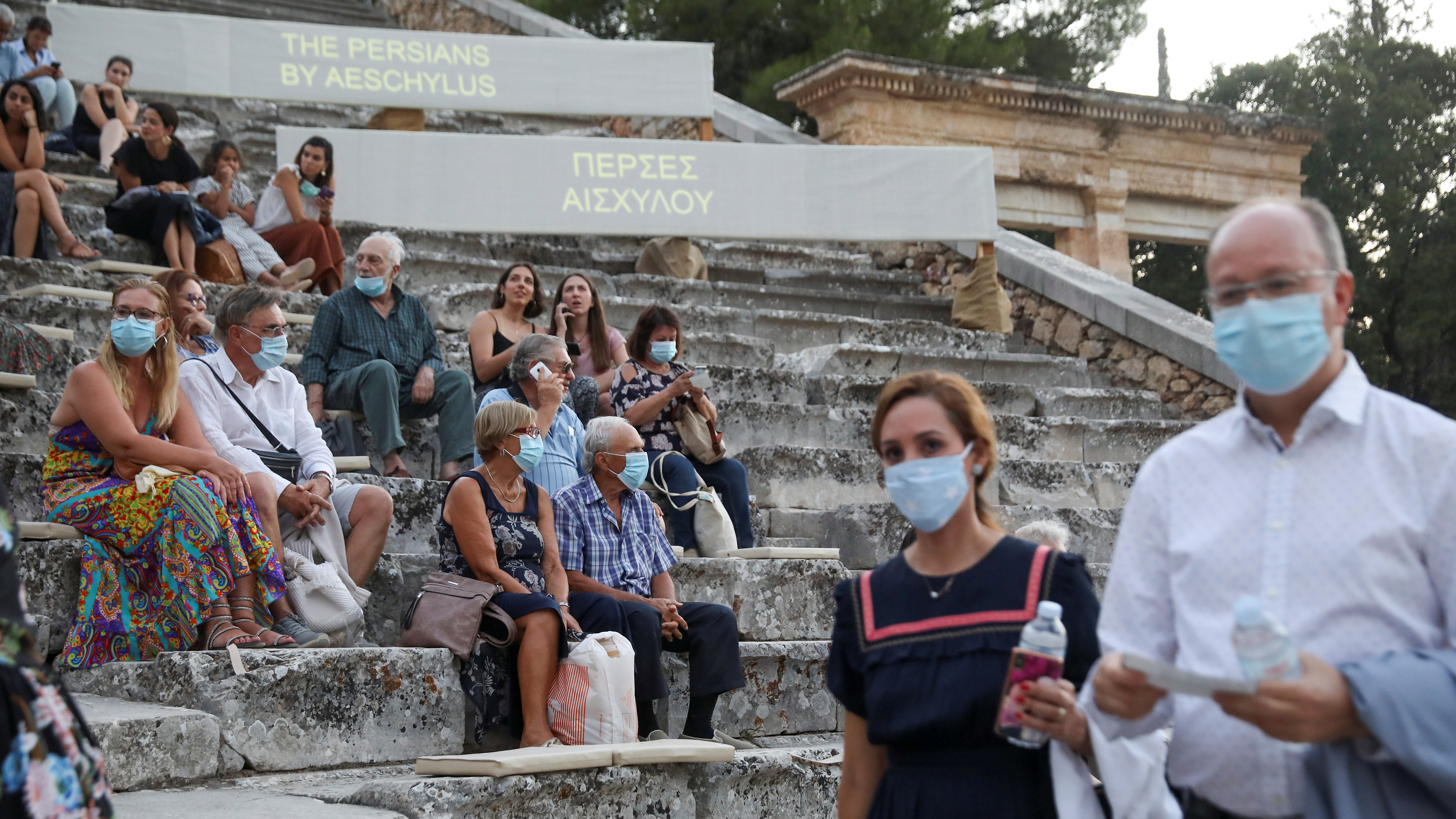 Greece is monitoring whether to make face masks mandatory in more than just supermarkets. /Reuters

Greece is monitoring whether to make face masks mandatory in more than just supermarkets. /Reuters

Continuing to keep international borders sealed is not necessarily a sustainable strategy for the world's economy, for the world's poor, or for anybody else
-  Michael Ryan, World Health Organization's emergencies director

Cases continue to rise across France as the chances of a return to some lockdown conditions increase as well. On the Atlantic peninsula of Quiberon, 54 young people have now tested positive for the coronavirus.

The mayor's office has announced the evening closure of all parks and beaches in the area to deter young people from congregating. The local authorities are also threatening a new lockdown of bars in the region.

The health minister, Olivier Veran, said he would not describe the situation in France as a second wave, but he did concede that "for several days now we have seen a noticeable increase in the number of confirmed cases, which had been in decline for 13 weeks."

The new 14-day quarantine rule introduced over the weekend on travelers returning to the UK from Spain, is being called "incoherent."

Britain's main opposition party is questioning why the quarantine wasn't introduced far earlier than July and why the government is not pursuing a test-and-trace policy for infections?

With an estimated 1.5 million British people planning to holiday in Spain this summer, many are now cancelling, which could lead to several tourist operators going bust.

The UK's foreign minister, Dominic Raab, says it was "absolutely necessary" to reimpose quarantine rules on travel from Spain at short notice – because of a surge in coronavirus cases in parts of the country. His Spanish counterpart insists it remains safe for tourists, with outbreaks "perfectly controlled."

The UK government has confirmed it may introduce quarantine regulations for travelers arriving from France and Germany, too.

The National Security Council will meet again on Monday, days ahead of its next scheduled gathering. It will consider additional national COVID-19 measures as the number of new cases continues to spike. The average of daily infections is more than 255.

When the Council met last week, it decided against limiting the size of individual "social bubbles," despite advice from virologists. It is now expected to adopt that measure. Wearing a face mask in most public places also became mandatory this past weekend.

Meanwhile, top medical experts are calling for Antwerp to be put in lockdown after a spike in new COVID-19 cases. The city is now the epicenter of the outbreak, accounting for 55 percent of the country's new infections. On Sunday, the city's crisis cell limited the social bubbles to 10 people for the next four weeks.

Separately, the ECDC has now designated all of Belgium as "code orange" for COVID-19.

Germany is considering mandatory coronavirus testing for holidaymakers returning from destinations deemed to be high risk.

The measure comes after the country noted a fresh uptick in COVID-19 cases in recent days, with health minister Jens Spahn saying it is linked to travelers returning from regions such as Turkey and the West Balkans.

Spahn says the government is looking into whether it can legally oblige someone to take a test or whether this encroaches on people's fundamental rights.

Last week, Germany announced it would offer free coronavirus tests at airports amid concerns about a fresh wave of infections due to summer travel. 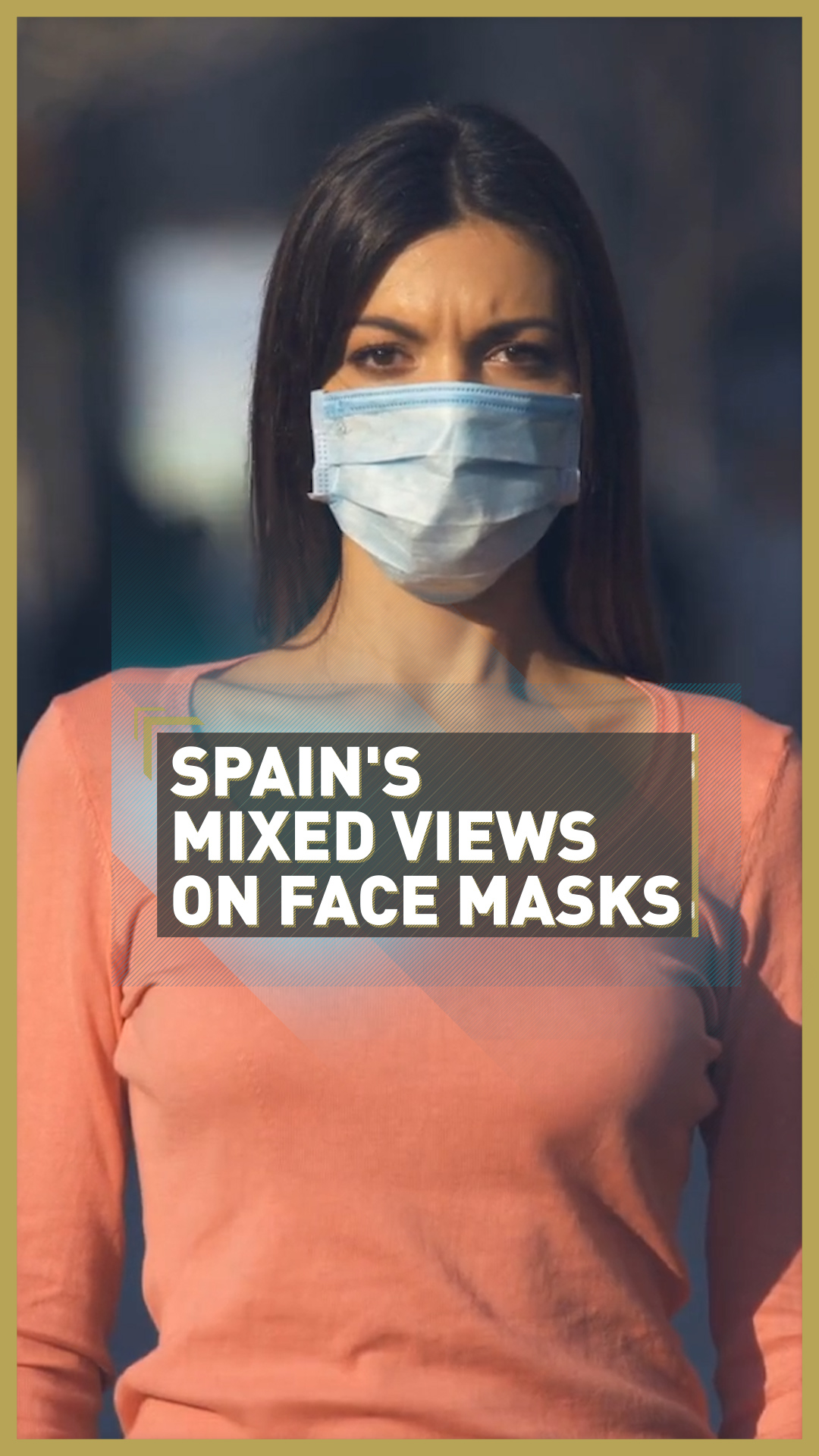 CGTN Africa: Kenya says over half of COVID-19 deaths link to non-communicable diseases