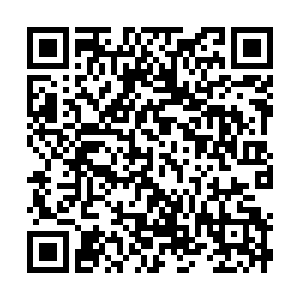 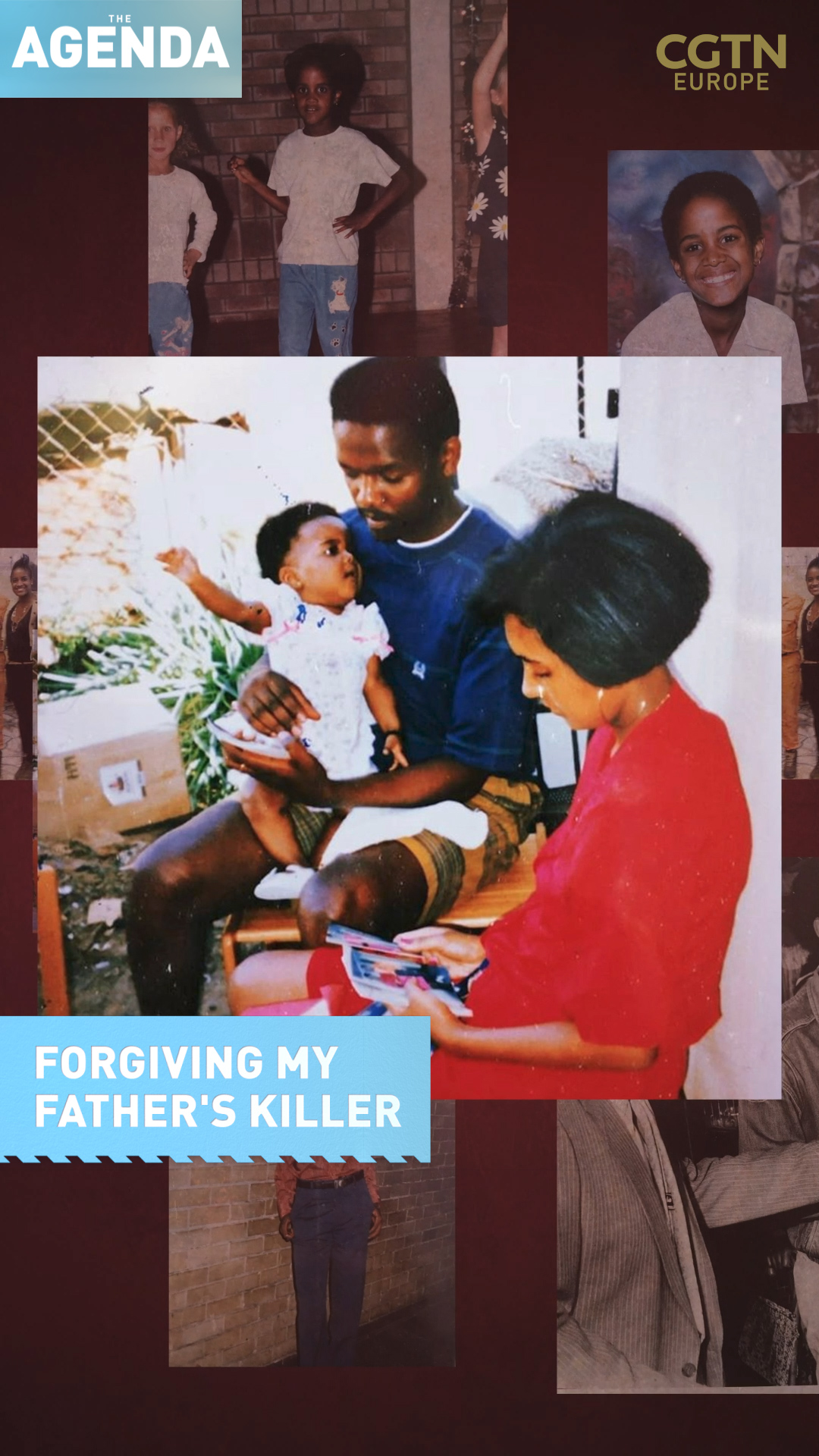 Peace campaigner and author of the book Forgiveness Redefined Candice Mama has told CGTN Europe her story of loss and forgiveness.

Born in 1991, she was only nine months old when her father Glenack Masilo Mama was murdered by notorious policeman Eugene de Kock. In 2014, she met de Kock in his prison cell.

"I didn't know what it would be like sitting across from him," she tells CGTN. "And so as we were talking, I actually didn't say anything. Eugene told us what happened to my father." 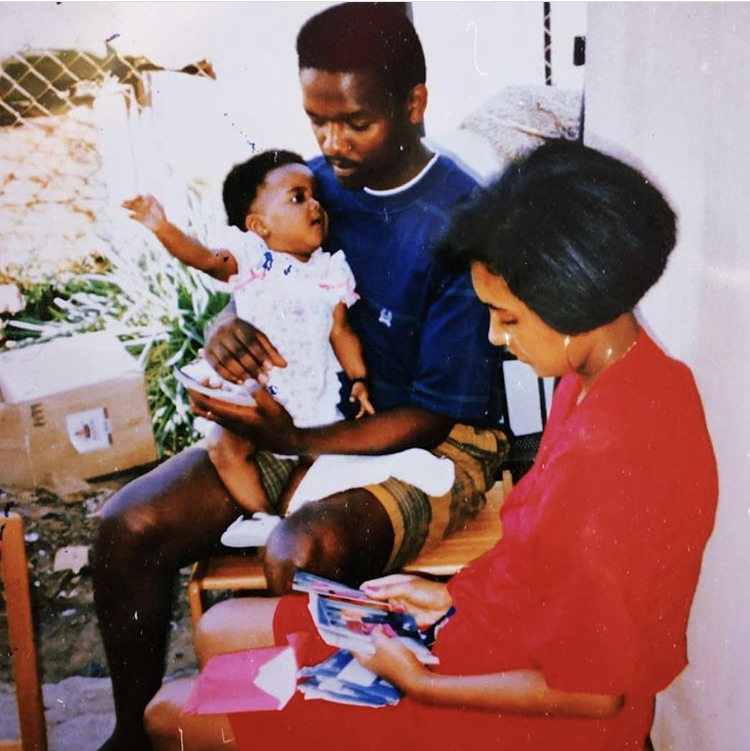 The young Mama family in South Africa, before the murder of Candice's father. /Candice Mama

The young Mama family in South Africa, before the murder of Candice's father. /Candice Mama

De Kock was a policeman who wanted to join the army but wasn't allowed because of his stutter and poor eyesight.

Instead, he rose through the police ranks and formed the Koevoet unit, which violently put down a liberation movement in modern-day Namibia.

By the time he came into contact with the Mama family, De Kock was leader of the counter-insurgency Vlakplaas unit. In reality, it was little more than a killing squad – and among its victims was Glenack Masilo Mama, as De Kock explained to the family.

"After hearing that, of course, I was upset," Candice tells CGTN. "I was taken aback – I had never heard that much detail before.

"However, at the end of the encounter, as we were wrapping it up, my family started saying, 'Eugene, I forgive you.'"

But Candice had a question for the man known in the South African media as 'Prime Evil.' 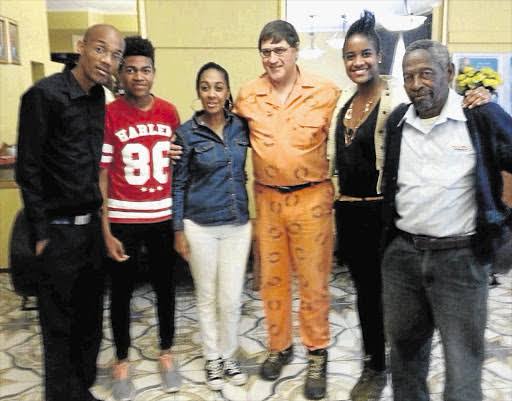 The brutality and sheer scale of De Kock's crimes shocked South Africa, and in 1996 he had been sentenced to 212 years and two life terms for his crimes. However, Candice Mama wrote an open letter suggesting he should be paroled, and in 2016 he was released after serving 20 years behind bars.

Candice is now an author and has led UN initiatives in South Africa. Her latest book Forgiveness Redefined is out now.

You can watch the full episode of The Agenda with Stephen Cole "Peace: Is there an ideal way to deal with the aftermath of conflict?" here.