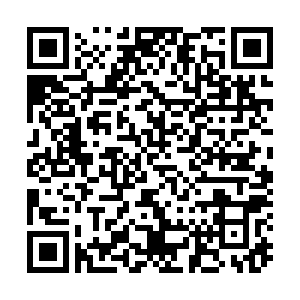 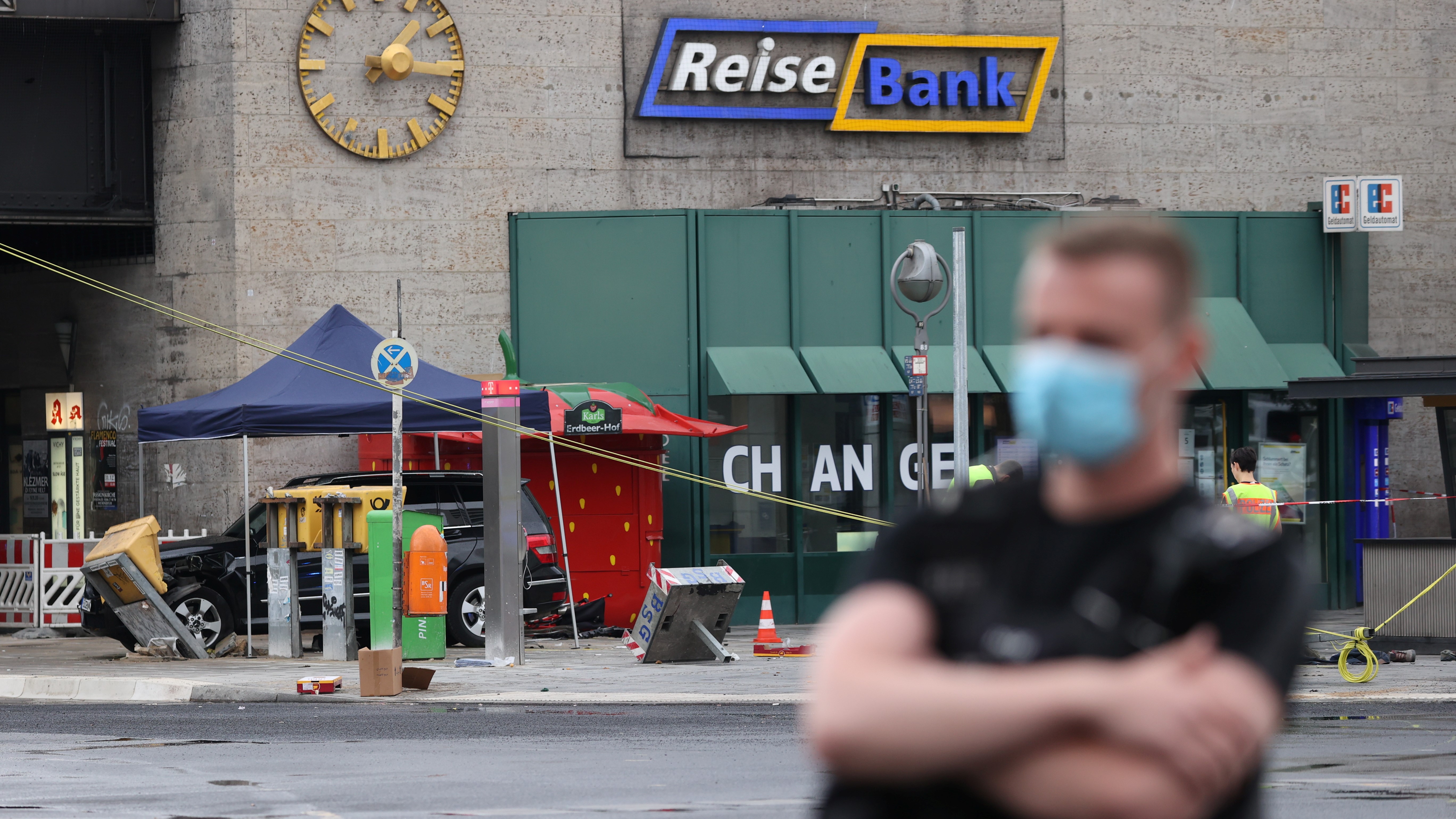 At least seven people have been injured after a car ploughed into a crowd outside of a train station in Berlin.

The incident happened at around 7am local time on Sunday morning, when a black Mercedes mounted the sidewalk and hit pedestrians outside the Zoologischer Garten station, in the Hardenbergplatz area of Germany's capital.

Three of the seven were seriously injured, with one having to be resuscitated at the scene. 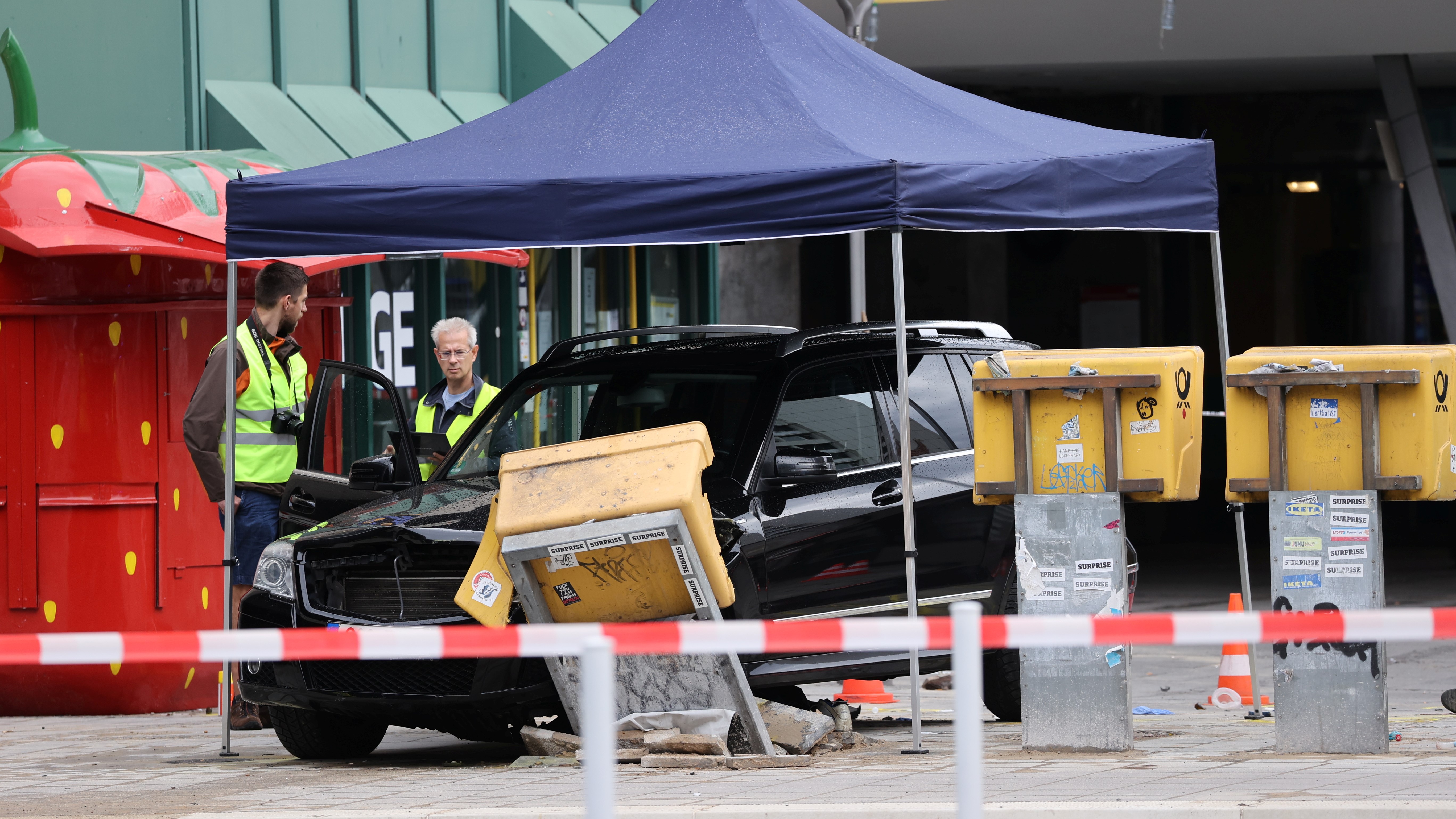 The black Mercedes remains on the scene as police continue to investigate the cause. /Reuters

The black Mercedes remains on the scene as police continue to investigate the cause. /Reuters

Around 60 emergency services personnel attended the scene, including two rescue helicopters, according to the Berlin fire department.

"For reasons not yet clear, a car got off the road and drove onto the sidewalk," a statement from the fire department said. "Seven people were injured, three of them seriously. One person had to be resuscitated. Many of those affected are cared for in a pastoral manner."

The driver of the Mercedes was arrested at the scene after being apprehended by officers.