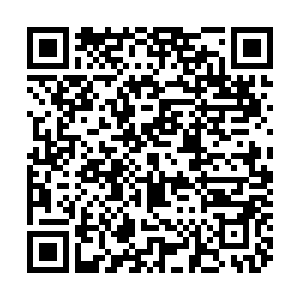 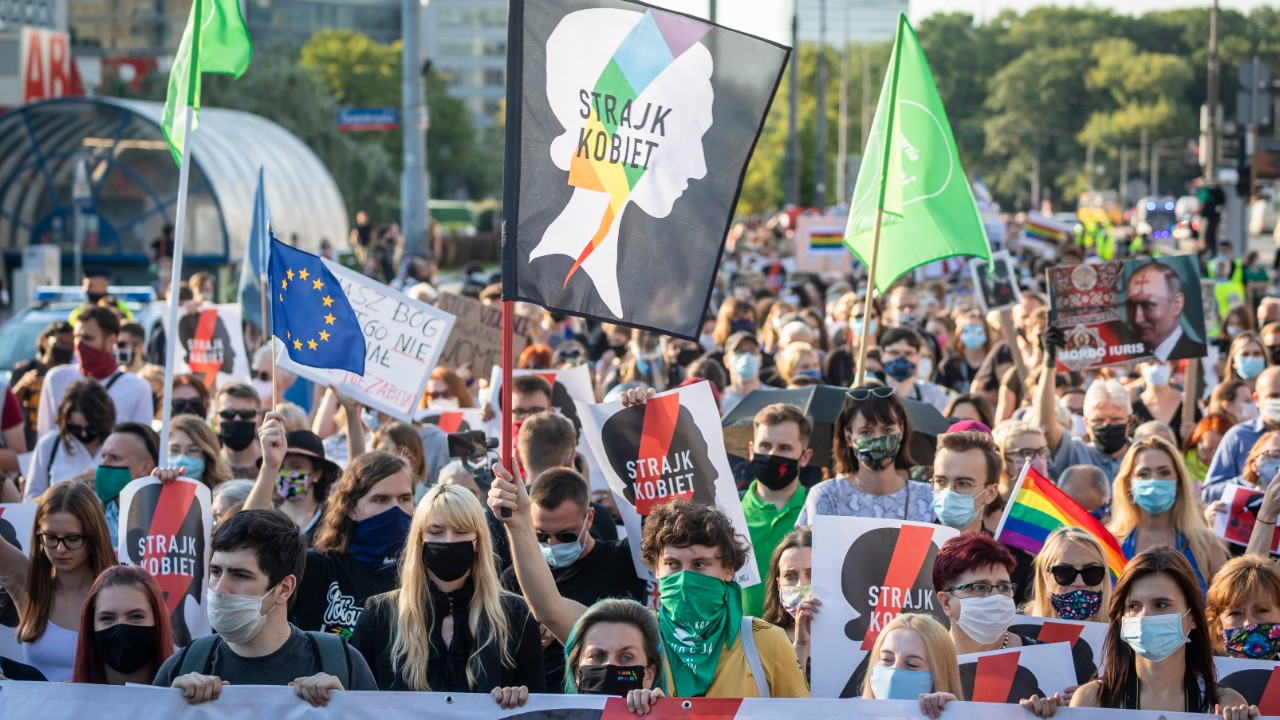 Poland's justice minister has insisted the government will press on with plans to withdraw from a European treaty on violence against women, despite protests from thousands of people in cities across the country.

Zbigniew Ziobro said on Saturday that the 2011 treaty – known as the Istanbul Convention and signed by 45 countries and the European Union – "contains elements of an ideological nature, which we consider harmful" and violates parents' rights because it requires schools to teach children about gender.

Poland's ruling Law and Justice (PiS) party and its coalition partners have a long history of supporting proposals led by the Catholic Church and promote a conservative social agenda. Restricting gay rights was a key policy of president Andrej Duda's successful re-election campaign this month, and the government is working on a 'Stop Abortion' bill that was sent to committee for 'further work' in April.

The planned withdrawal from the treaty has sparked protests across Poland. "The aim is to legalize domestic violence," said Marta Lempart, one of the organizers of the march in Warsaw. Other protesters carried banners saying, "PiS is the women's hell."

Ziobro represents a smaller right-wing party within the ruling coalition, and the government has not yet confirmed whether the justice minister's announcement represents a collective decision.