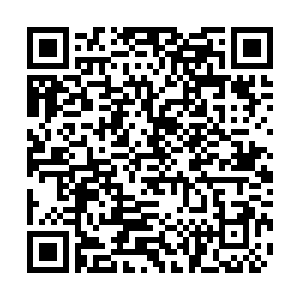 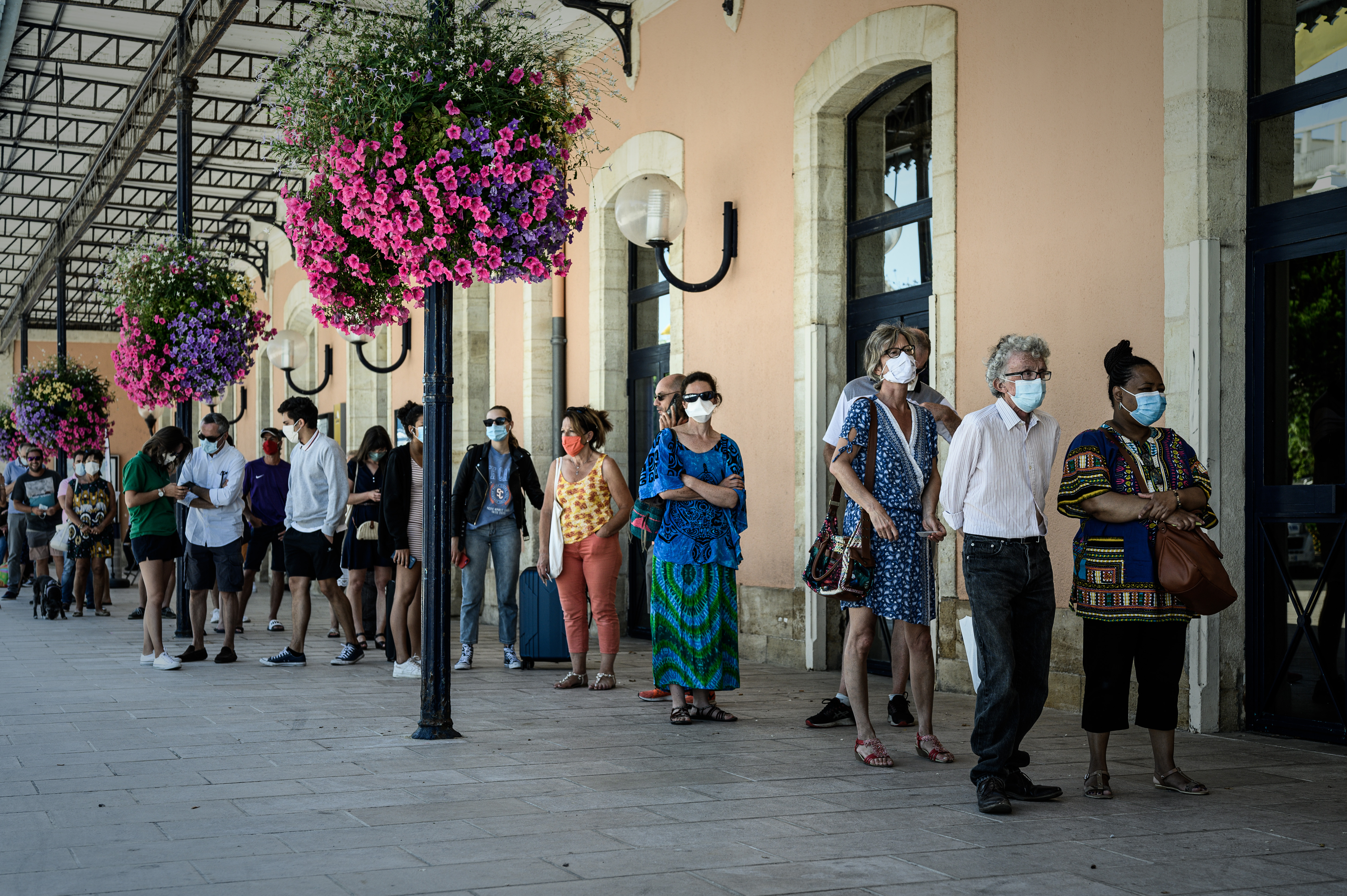 France is gearing up for a second wave as health workers worry about a surge in COVID-19 cases.

Over the past 24 hours, there were 1,130 new infections, about twice the number registered two weeks ago. The General Health Directorate (DGS) announced on Friday that the "viral circulation is on the rise."

Now there is concern that much of the hard work to contain the spread of the virus has been lost.

"We have erased a large part of the progress we made since the first weeks after the end of the lockdown," said prime minister Jean Castex.

Health authorities are investigating 127 clusters – places where three or more people are infected within seven days and in the same community, such as a family, a workplace or a religious gathering. Contact tracing is being used to monitor cases and infected people are being isolated.

There are significant regional differences with most of the clusters in northern France. New infections are particularly high in Brittany and on the Atlantic south-west coast, which are popular regions with holidaymakers. 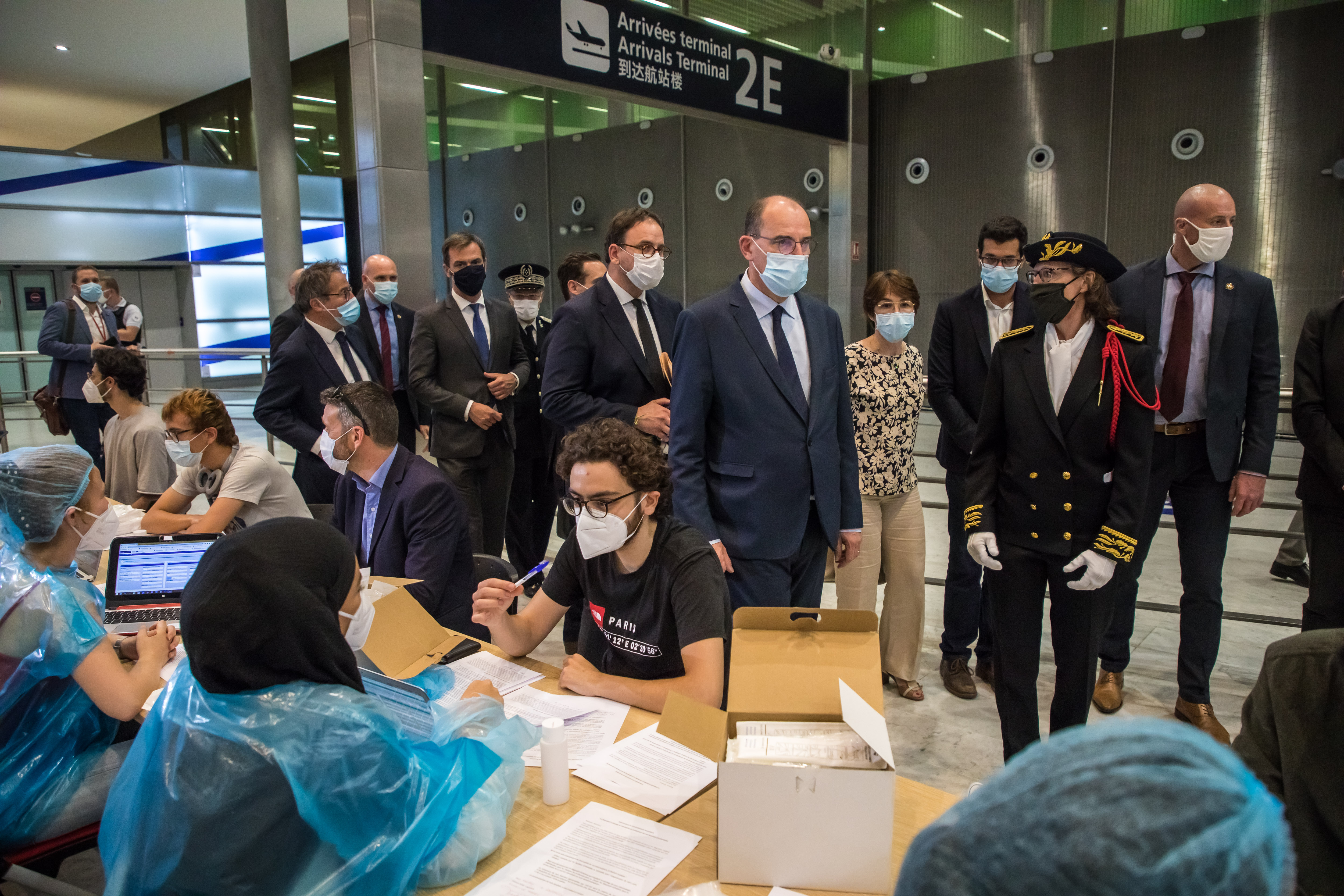 Prime minister Jean Castex has warned that efforts made under lockdown have been undone. /Christophe Petit Tesson/AFP

Prime minister Jean Castex has warned that efforts made under lockdown have been undone. /Christophe Petit Tesson/AFP

The R number, which determines if the virus is spreading, has risen to 1.3 on a national level. But in Brittany that R-number is now 2.62, meaning that 10 infected people contaminate 26 others.

Signs suggest that during the summer people have become complacent over hygiene. The authorities have issued warnings that they need to follow guidelines over hand washing and social distancing.

"It's more essential than ever to reimpose our collective discipline," the DGS stated. It also advises people to work at home and to limit contact with other people as much as possible.

The increase is not the only reason for concern. In the summer, hospitals have around a third less staff; in the case of a second wave, there may be capacity problems to treat the sudden influx of patients.

On Friday, president Emmanuel Macron convened the National Security Council and decided to make corona tests mandatory for people arriving at air or seaports from 16 high risk states. These "red zones" include the U.S., Brazil, Israel and Turkey. In addition, Castex advised against traveling to the Spanish region of Catalonia, where there has been a sharp rise in cases.