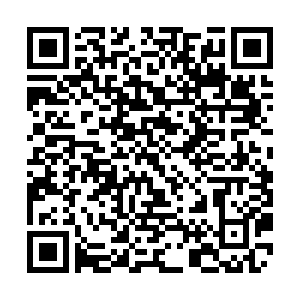 A new international body of academics and political activists has warned the world against sliding into a new Cold War, as the hostile rhetoric between the U.S. and China continues to ramp up.

The abrupt closure of China's consulate in Houston, followed by the U.S. consulate being shut in Chengdu are the latest incidents in a rapidly escalating conflict between the two superpowers.

The consequences of the deteriorating relationship are not just diplomatic. Research firm Rhodium Group and the National Committee on United States-China Relations, a non-governmental organization, has said the value of newly announced Chinese direct investment projects into the U.S. fell to just $200m in the first quarter of this year, down from an average of $2 billion per quarter in 2019.

The divide is growing rapidly and a "new Cold War" has become the default description of the rivalry between China and the U.S.

It appears for some as an irresistible downward spiral. Jenny Clegg, the author of China's Global Strategy, points to conflicts with the U.S. over telecoms giant Huawei, new security laws in Hong Kong and the Uygurs in China's Western region of Xinjiang.

"World threatening crises are converging," she told a global webinar of academics and political activists.

"The pandemic, yet another economic recession and the looming ever closer threat of climate change. The increasing aggression against China poses the most serious threat to world peace and, as such, is a massive obstacle in the way of humanity dealing with these crucial common issues that we're facing."

"The threat of a new cold war is not just about the U.S. and China, although of course, they are the main actors in this. It's a threat to the whole of humanity," he told the No New Cold War Webinar, on Saturday.

"And what is the alternative to doing this? To jointly work together and fight the pandemic, to oppose war to fight climate change to oppose every form of racism, to work together for peaceful economic development. Therefore, I believe for the interests of humanity, there should be a simple slogan, 'No Cold War.'" 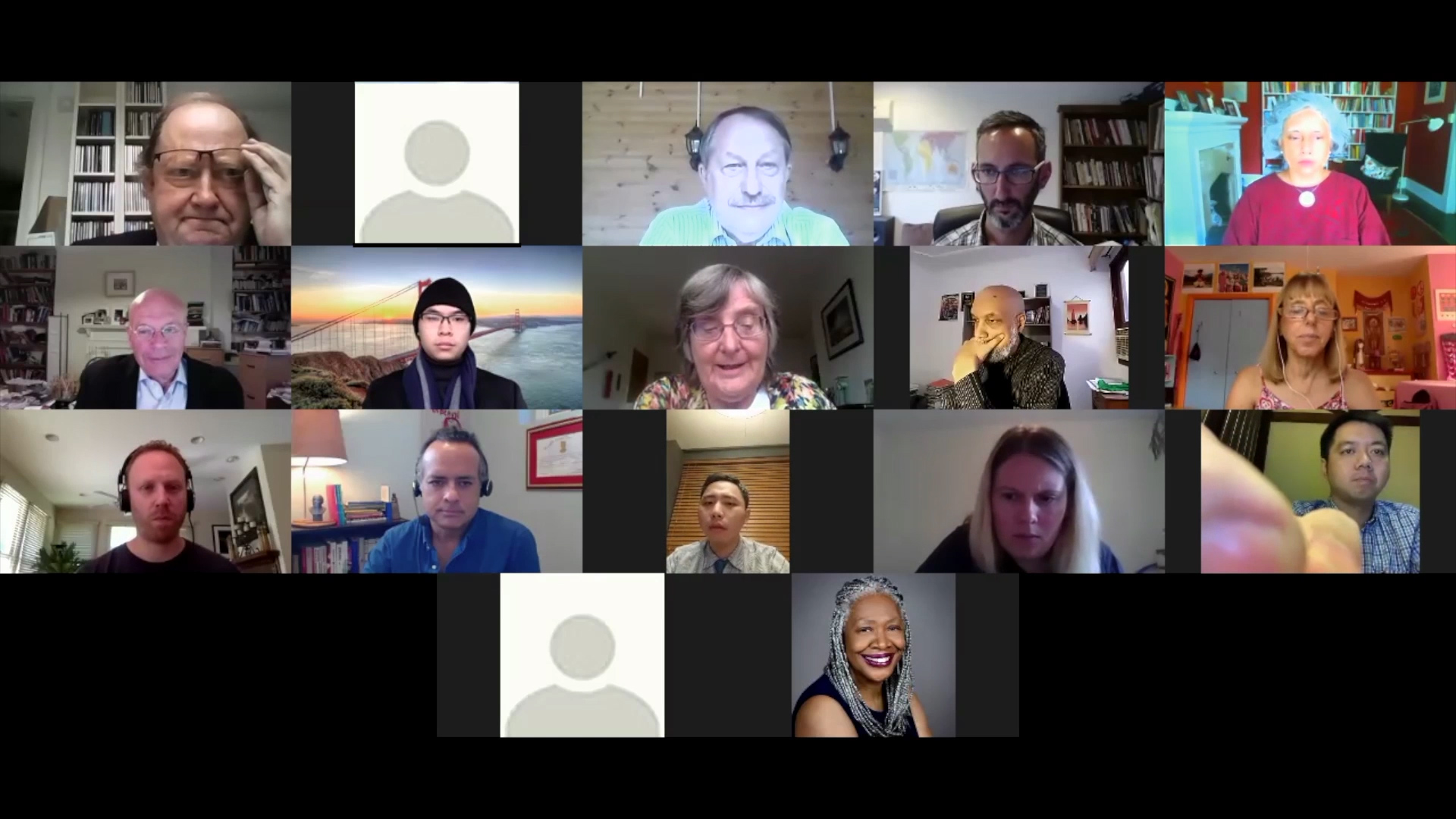 A new international body of academics and political activists spoke in a webinar on China's relationship with the U.S. CGTN

A new international body of academics and political activists spoke in a webinar on China's relationship with the U.S. CGTN

In the U.S. itself author, Margaret Kimberley, talks of war-like propaganda from the Trump administration. "Americans get nothing but war propaganda," said the writer of Prejudential - Black America and the Presidents.

"Trump and Joe Biden outdo one another bragging about who will be tougher on China."

The U.S. is now involved in a tough lobbying operation, persuading its allies to join an alliance of nations skeptical about the rise of an assertive new China, and that's unlikely to change regardless of the outcome of a presidential election in November.

What's less clear is where a barbed relationship between the two superpowers will take a world economy, already struggling with a pandemic and on the precipice of what some economists say will be the worst global recession in history.

It is apparent, though, that navigating the uncertain path ahead will require the highest levels of international leadership.