Notes on a Pandemic: When work stops working
Katherine Berjikian 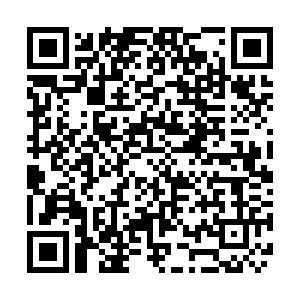 For many around the world, the COVID-19 pandemic has brought a level of economic uncertainty not seen since the Great Depression of the 1930s.

In the UK, half of the labor force is now working remotely from home, with more than nine million people on government-sponsored furlough schemes.

Unemployment is expected to rise sharply in the coming months across Europe, as companies respond to the months of lockdown. 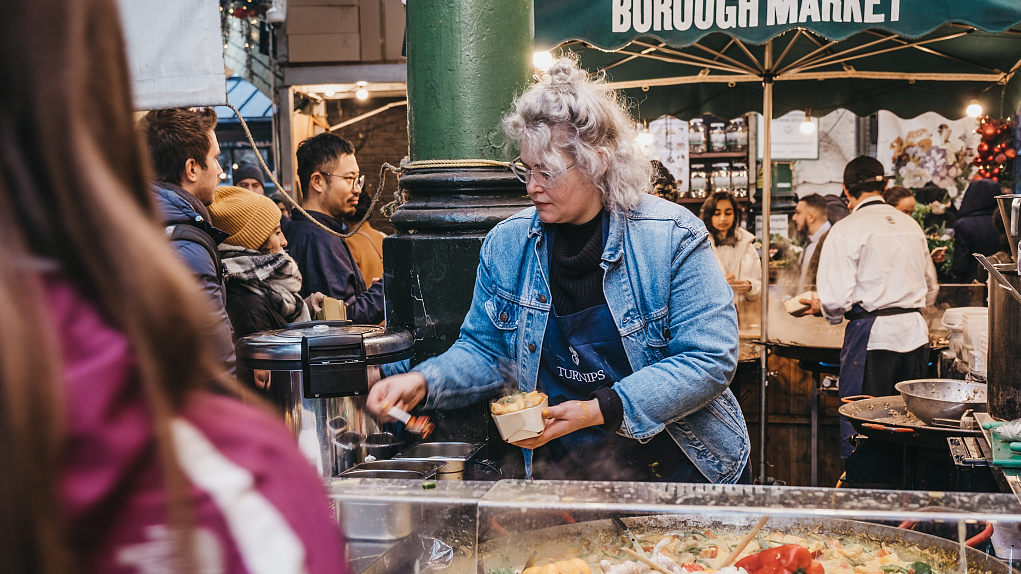 Women are more likely to hold service industry jobs, and have a higher risk of layoffs because of COVID-19. /VCG

Women are more likely to hold service industry jobs, and have a higher risk of layoffs because of COVID-19. /VCG

Unlike previous recessions, during which men lost their jobs first, the heavy impact on the services sector means this time around more women are facing redundancy.

"Women are working more in essential occupations generally and these tend to be more of the contact professions, which are face-to-face," explains Mara Yerkes, a professor of social sciences at the University of Utrecht.

In addition, women who do have the option of working from home are experiencing added domestic pressures.

Yerkes says women in heterosexual relationships, who also have young children, are still more likely to be doing the majority of the childcare, even if their partners are present. 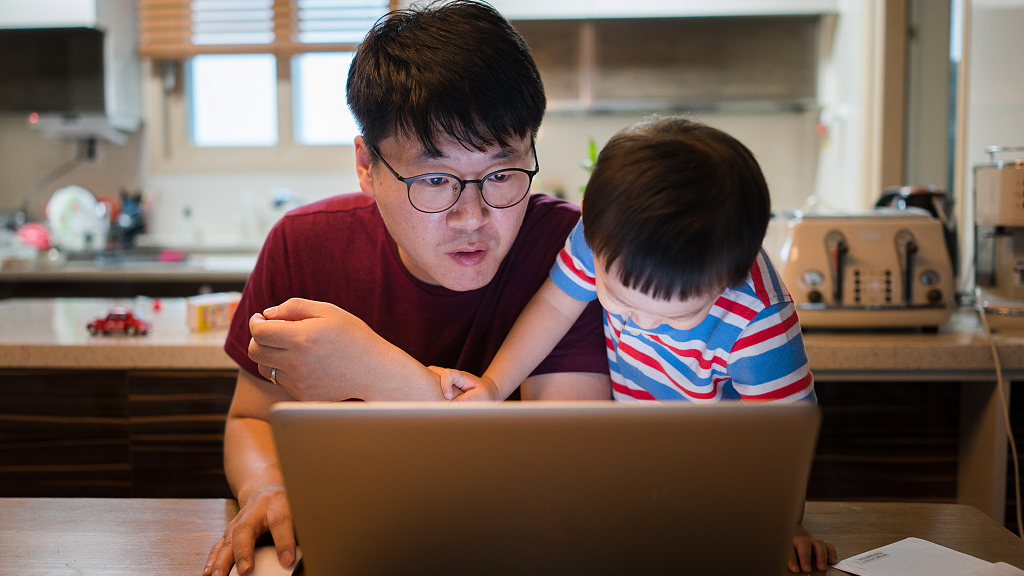 According to Yerkes' study, while men are now more involved in childcare, women are still doing the majority. /VCG/

According to Yerkes' study, while men are now more involved in childcare, women are still doing the majority. /VCG/

Young people have also been disproportionately hit by the current economic crisis.

Christopher Rauh, a lecturer in economics at the University of Cambridge, tracked the impact of COVID-19 on the job market in the UK and in the U.S.

He said Europe's furlough schemes have prevented the EU from experiencing the spike in unemployment suffered in other parts of the world, with little to no safety net like the U.S.

However, not everyone has felt the benefit of these schemes. 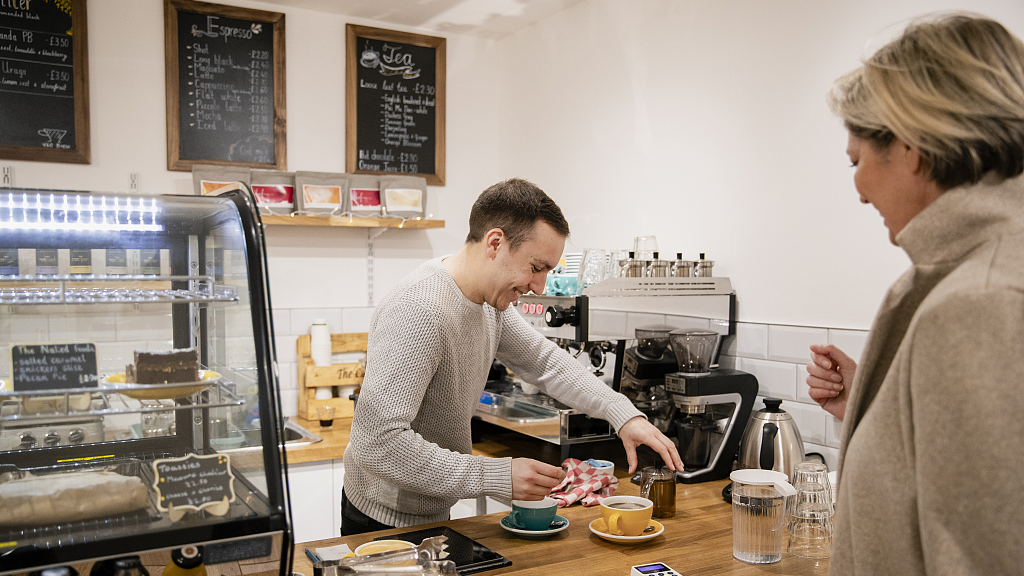 Workers on zero-hour contracts have been disproportionately affected by job insecurity during the pandemic. /VCG

Workers on zero-hour contracts have been disproportionately affected by job insecurity during the pandemic. /VCG

"What we have found is that many people who lost their jobs immediately ... were workers in more vulnerable work relationships," Rauh said. "People who had temporary contracts … or people who were on more flexible contracts.

"These contracts tend to be held more by younger people. So that's one reason why the younger generation is going to suffer more from this crisis, because this is an important development phase for their careers and they will now be out of the labor force for some time."

However, for others, the lockdown has proved an unexpected success, giving them a unique opportunity to create the career of their dreams.

In this episode of Notes on a Pandemic, we speak to experts about how and why the "new normal" will disproportionately affect some more than others and what it will mean for the jobs market, careers and people's economic futures.

Join us for When work stops working.