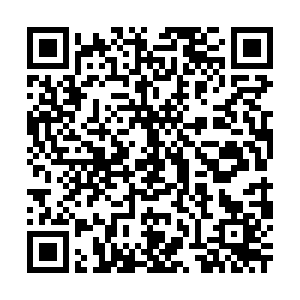 "A key milestone for us is that we will be reducing our carbon emissions 50 percent by the end of 2025."

Finnair CEO Topi Manner told us the company is still on track to meet its planned carbon neutrality goal, in a conversation you can read below, focusing on the company's latest results.

While they may look dreadful on paper, Manner said with the pandemic and aviation sector reacting how it has, these results (a second-quarter loss of more than $255 million) were in line with his expectations.

In the UK, new retail figures show many sectors are returning to money-making rather than money-losing, but the key clothing market still remains in the doldrums – declining 35 percent.

After a big loss at the European Court, which overturned its plans to make Apple pay taxes in Ireland, the European Commission is now taking on Google, as the tech giant sets its sights on Fitbit. The collection and use of data is again key to this story – as those of you who remember the GDPR debates will recall, this is a big subject for the Commission.

Our graphic today is a bit of nostalgia - as it is 20 years since Concorde was taken out of service, we look back at some of the supersonic plane's vital statistics.

UK retail sales came in much better than expected, up 13.9 percent, with total sales up close to pre-lockdown levels. It looks like a bounce-back, but there is a mixed picture in different store types. Non-food and fuel sales show strong month-on-month growth, although still not back from those sharp falls in March and April. Clothing retailers remain under significant pressure, with the sharpest decline in total sales at -35 percent.

China's air travel continues to recover from the pandemic, with the country's aviation regulator confirming the number of daily passenger flights in China has rebounded to 80 percent of pre-pandemic levels. On Thursday, Chinese airlines operated more than 13,000 passenger flights, and more than 1.2 million trips were made.

The Financial Times reports that EU figures are seeking promises of concessions from Google over its acquisition of fitness-tracking wearable tech firm Fitbit. Brussels hopes it can convince the Silicon Valley giant to refrain from using Fitbit data to enhance its search tools and give others the same access to this data. A win would bolster the EU's antitrust arm after its recent loss over Apple's Irish taxes.

As further stimulus talks stall in Washington D.C. it seems the recovery in U.S. jobs figures has followed suit. New unemployment support claims rose to 1.42 million this week, marking the first increase after a steady decline since historic highs in March.

European aircraft manufacturer Airbus has agreed to stop subsidies from the French and Spanish states, which had been ruled "state aid" by the World Trade Organization and sparked a row with the U.S. "After 16 years of litigation at the World Trade Organization, this is the final step to stop the longstanding dispute and removes any justification for US tariffs," Airbus said.

Swiss elevator and escalator manufacturer Schindler said it is to cut 2,000 jobs over the next 24 months. The 3 percent cut to the "vertical transportation" firm's workforce is reportedly due to a near-9 percent drop in sales, to $5.3 billion, over the first half of 2020.

Dyson, the company made famous by CEO James Dyson's vacuum cleaners, said it will cut 900 jobs across its global workforce. Staff in its European sales and customer services division will bear the brunt of the cuts, the firm said.

The EU is betting that simplified regulation will get funds flowing and help with the post-pandemic recovery. It is simplifying its rules for investors, such as how much data must be shared with clients – and, crucially, the EU is pushing to digitize the processes.

American Express has renewed its commercial partnership with IAG, the British Airways parent company. The $955 million deal is a welcome boost to IAG, which has reported financial strife leading to job cuts amid the pandemic.

Transport for London, the body that runs the English capital's bus and rail network, has asked for another $348 million from the central government after its ticket-generated income has dried up, with lockdown measures hitting passenger numbers.

WATCH: The French health secretary says 40 million face masks are going to be sent for free to the country's most vulnerable families. This comes after the government made it mandatory to wear a face covering in indoor public spaces, with a fine of $150 for non-compliance. Ross Cullen reports from Paris. 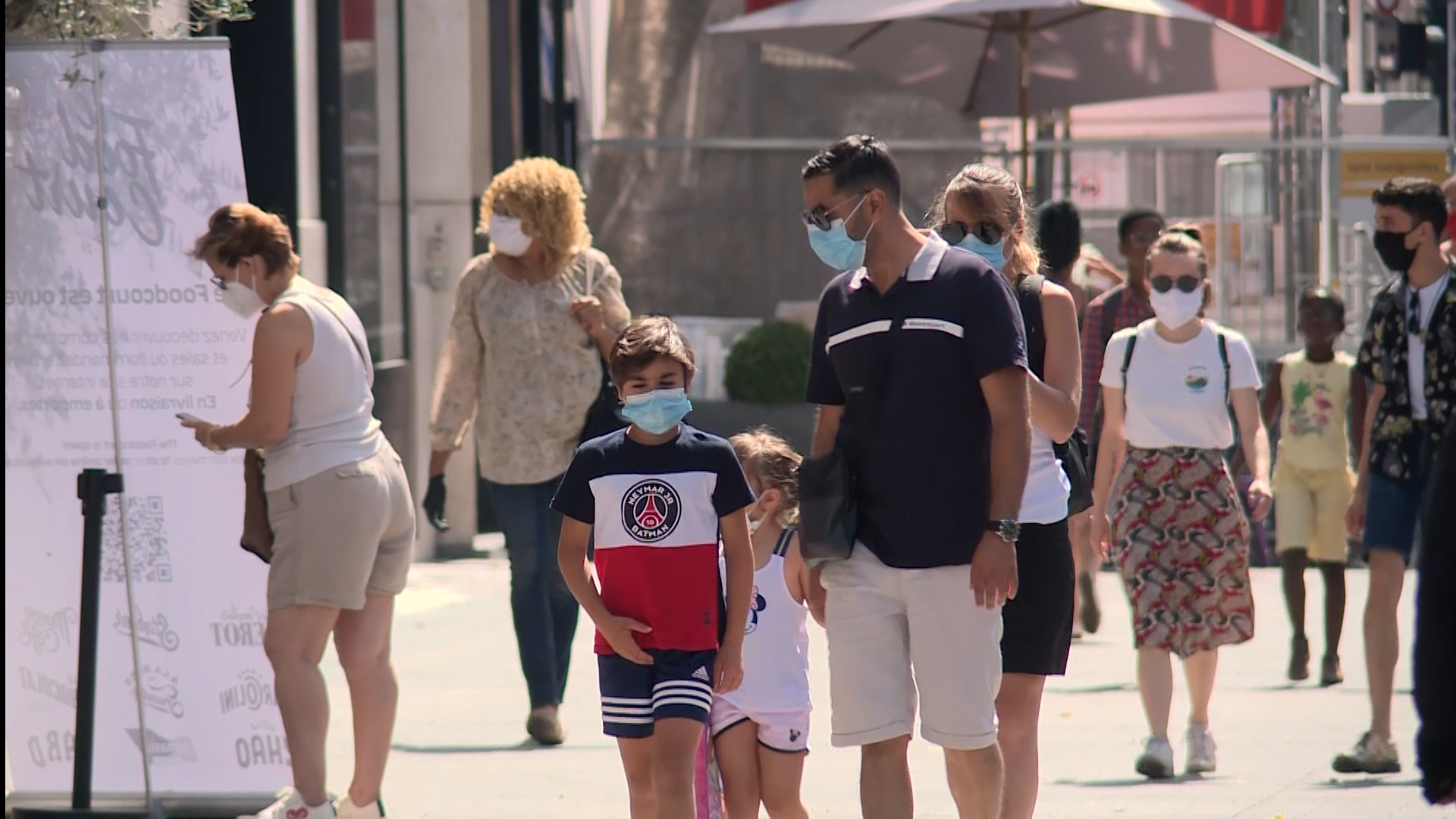 After Finnair released its second-quarter results, we spoke to CEO Topi Manner about what the numbers mean – and what comes next for Finland's largest carrier.

How badly did the pandemic affect Finnair?

During Q2, the pandemic basically brought almost our entire traffic to to a halt. And we booked a heavy loss of 174 million euros ($202 million) during the quarter. And now we are gradually starting our traffic

But you're flying to China again now?

We suspended our flights to mainland China in early February and now we are back and we hope that we gradually get more frequency. At this present time, we are also flying to Tokyo. We are flying to Seoul, in addition to Shanghai and thereby also the long-haul operations have gradually started.

Will there be a long-term shift in the way you work because of COVID-19?

This crisis of so profound, so fundamental for the airline industry, that it will certainly leave a mark. And we, as many other airlines, will be smaller during the period to come and we will need to adjust all parts of our operations to fit that new reality. 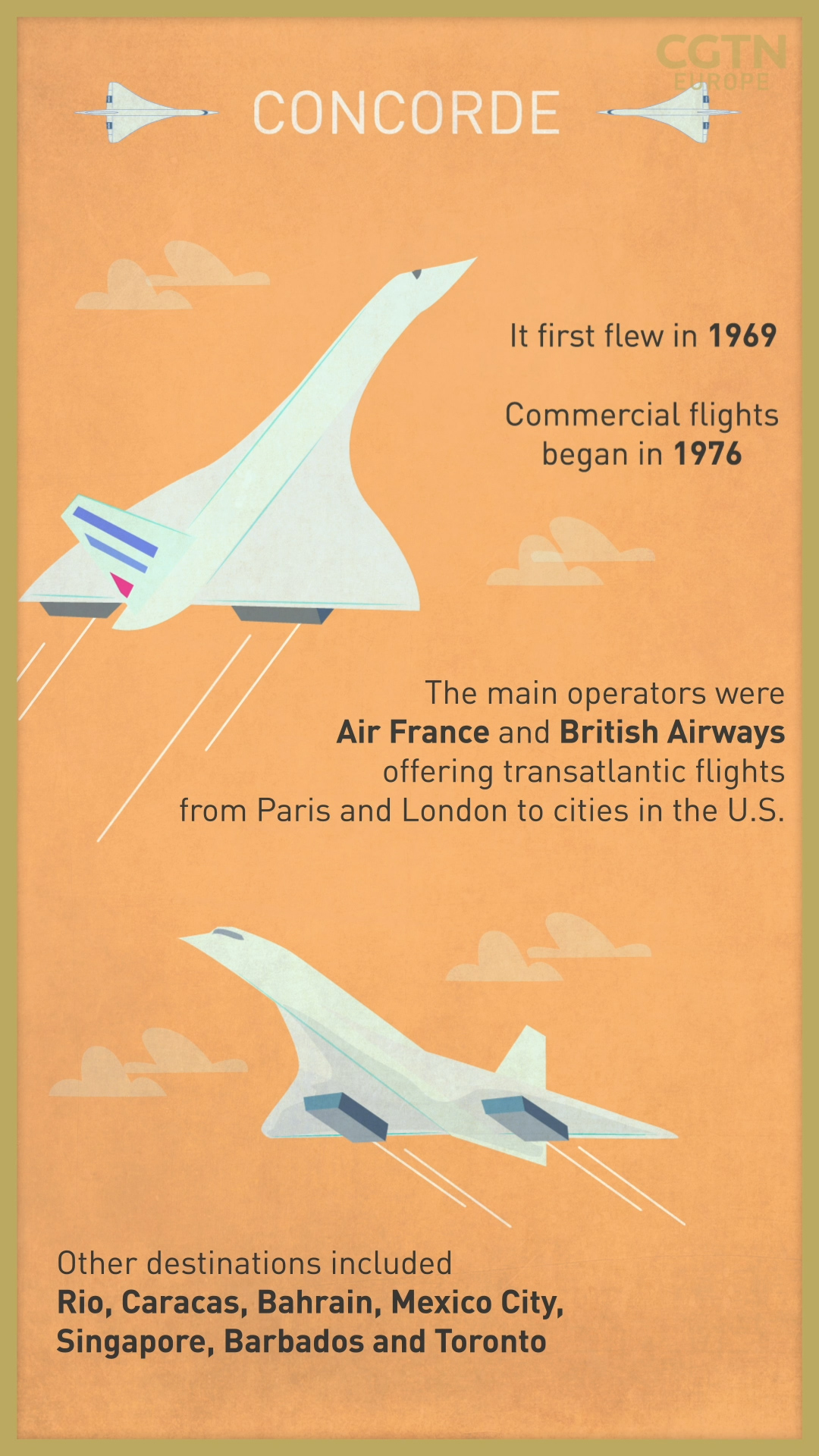