In spite all of the World Trade Organization's shortcomings, if it didn't exist right now, we would have to reinvent it. That's according to one of the candidates hoping to become the WTO's next director-general.

Jesus Seade, a Mexican economist who helped renegotiate the North American Free Trade Agreement (NAFTA) is one of eight hopefuls vying to lead the trade body after the current head, Ricardo Azevedo, said he would step down on 31 August.

His departure was in part prompted by COVID-19's dramatic effect on global trade and an urgent need to reform the organization. Now, Seade says, "the WTO finds itself in a very serious situation." Jesus Seade is in the running to lead the WTO. /WTO /Jay Louvion/Handout via Reuters

Jesus Seade is in the running to lead the WTO. /WTO /Jay Louvion/Handout via Reuters

For starters, he said the organization faced long-term structural problems.

"Since the WTO was created, it has stopped performing its number one function," said Seade, speaking during a London School of Economics webinar on how to reform the trade body.

"It has not had significant negotiations in 26 years."

He stressed that the WTO had to provide more space for new negotiations on international trade to adapt to the demands of contemporary geopolitics, especially the rise of emerging economies.

"Now you have major new players on the block. China was not a member; now, it is formidably important."

He warned that the WTO had to overhaul the "broken" system for dispute resolution to accommodate such shifts. But in spite of its challenges and shortcomings, Seade described the organization as "a fundamental piece of global architecture."

Adding: "If we didn't have the WTO, we would have to reinvent it right now.” 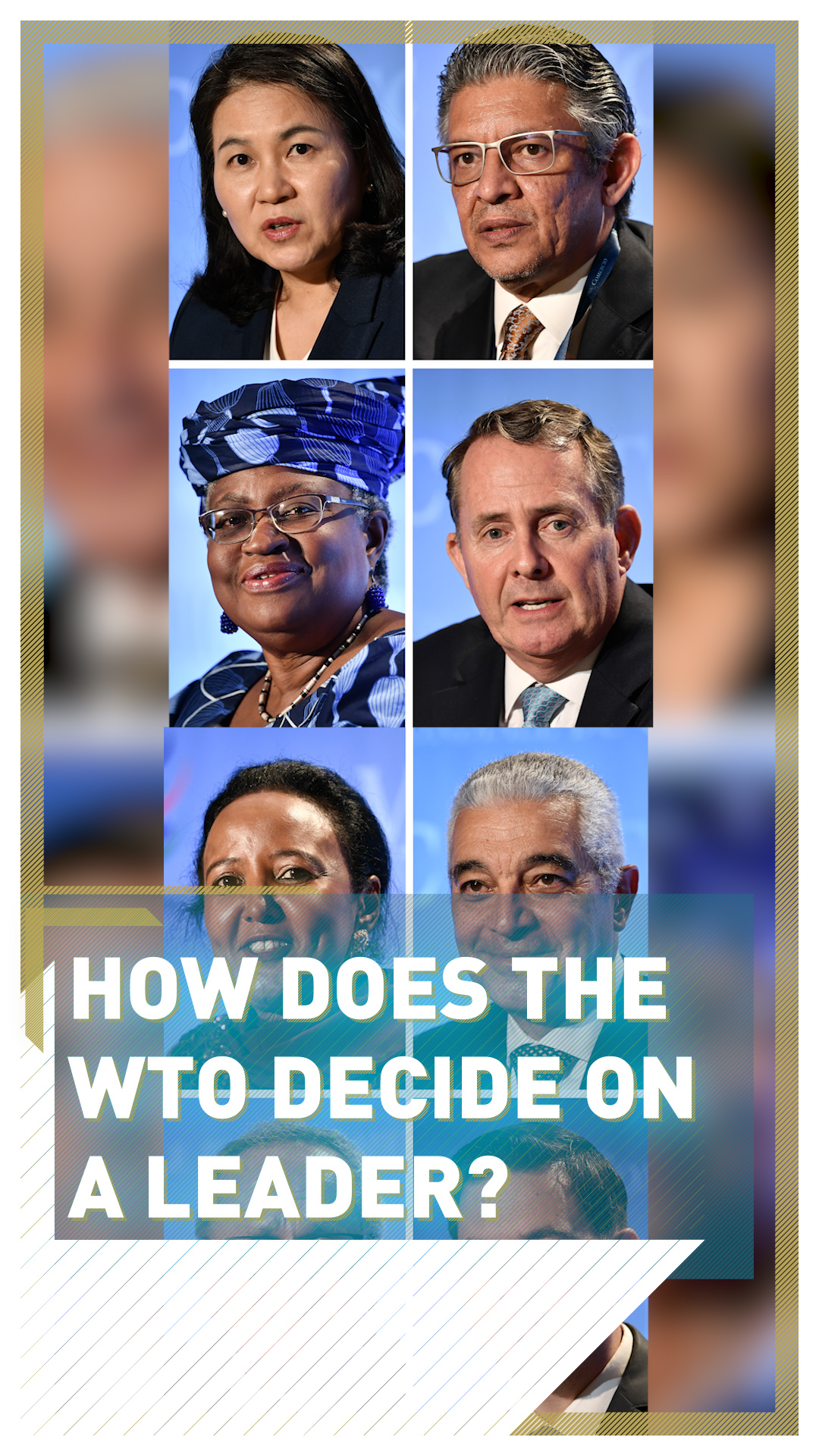 For the Americas candidate, this was particularly true in light of COVID-19 and its effect on global trade.

"We need to be ready to face a new pandemic, three or five years from now," said Seade, pointing to the necessity of being able to easily exchange medical goods during a global health crisis.

He added that the WTO had to be able to adapt faster to the breakdown in international trade during an emergency, or at least "in a more orderly way than this time."

With COVID-19's disruption of world commerce and a question hanging over the future of globalization, there are also fears that protectionism and trade wars could further destabilize the organization.

For Seade, during emergencies, "there have always been protectionist pressures. Whenever you change a system, there will be winners and there will be losers."

But he stressed that "by-and-large, open trade benefits countries as a whole," asserting that, overall, global commerce helped alleviate poverty and had to be pursued.

Read more: A guide to the WTO leadership contest and candidates

However, he understood the pushback amid the crisis, and went as far as to herald the international shift from "hyper free-market" policies to more government involvement in economies, which has been accelerated by the pandemic.

But this didn't mean complete self-sustainability or the end of free-trade agreements, said Seade, pointing out that Sweden had to get its exotic fruits from somewhere.

"If countries want to integrate, they should be able to," he stated, pointing to the apparent success of EU free trade that has made it much more than just a trading bloc.

For him, the importance of the WTO bringing members back to the table with a focus on mutually beneficial trade rules had to be part of the organization's revamp.

Whether Seade will be the one to lead such a change is yet to be seen.