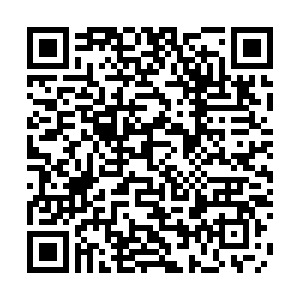 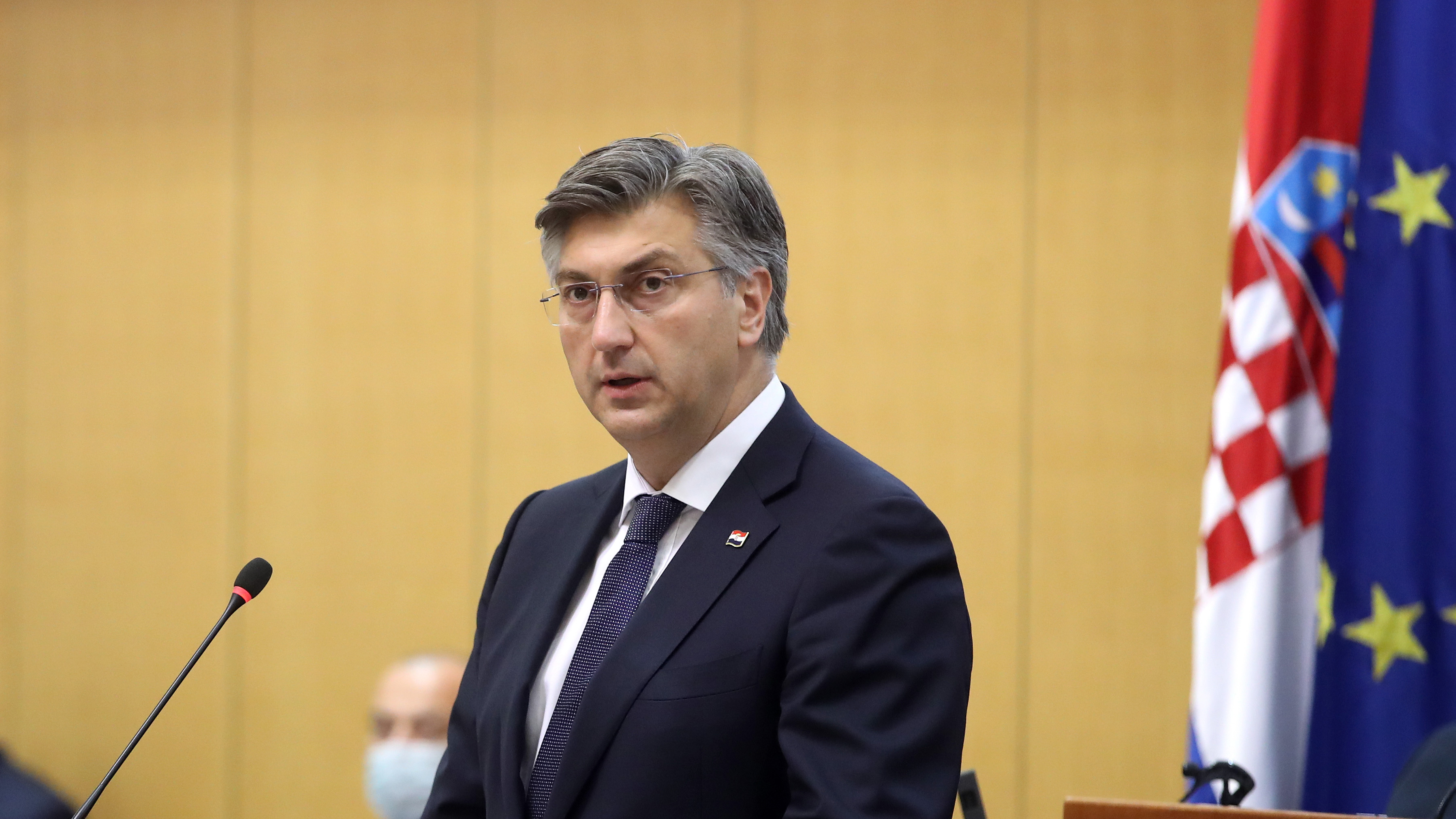 Croatia's parliament has approved a new government led by a conservative party that won the parliamentary election earlier this month.

Prime Minister Andrej Plenkovic's government won support late on Thursday in the 151-member assembly in a 76-59 vote. The remaining lawmakers either weren't there or didn't vote.

Plenkovic was the prime minister of the previous government, which was also led by his Croatian Democratic Union (HDZ) party.

The government now also has the support in parliament of two small liberal groups and national minorities. Plenkovic's HDZ won 66 seats in parliament in the 5 July vote, while the main opposition party gained 41.

Plenkovic said the new government's main goal was to boost the Croatian economy, which, like most countries, has been hit hard by the coronavirus pandemic.

"Our key aim is to secure the welfare for our citizens ... to preserve their health and jobs during the times of the pandemic," Plenkovic said.

European Union member Croatia has been struggling to salvage its key tourism season, which has been ravaged by the virus outbreak.