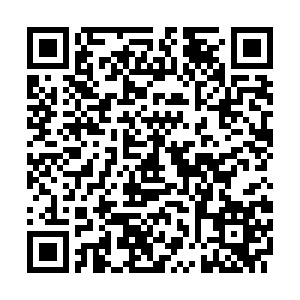 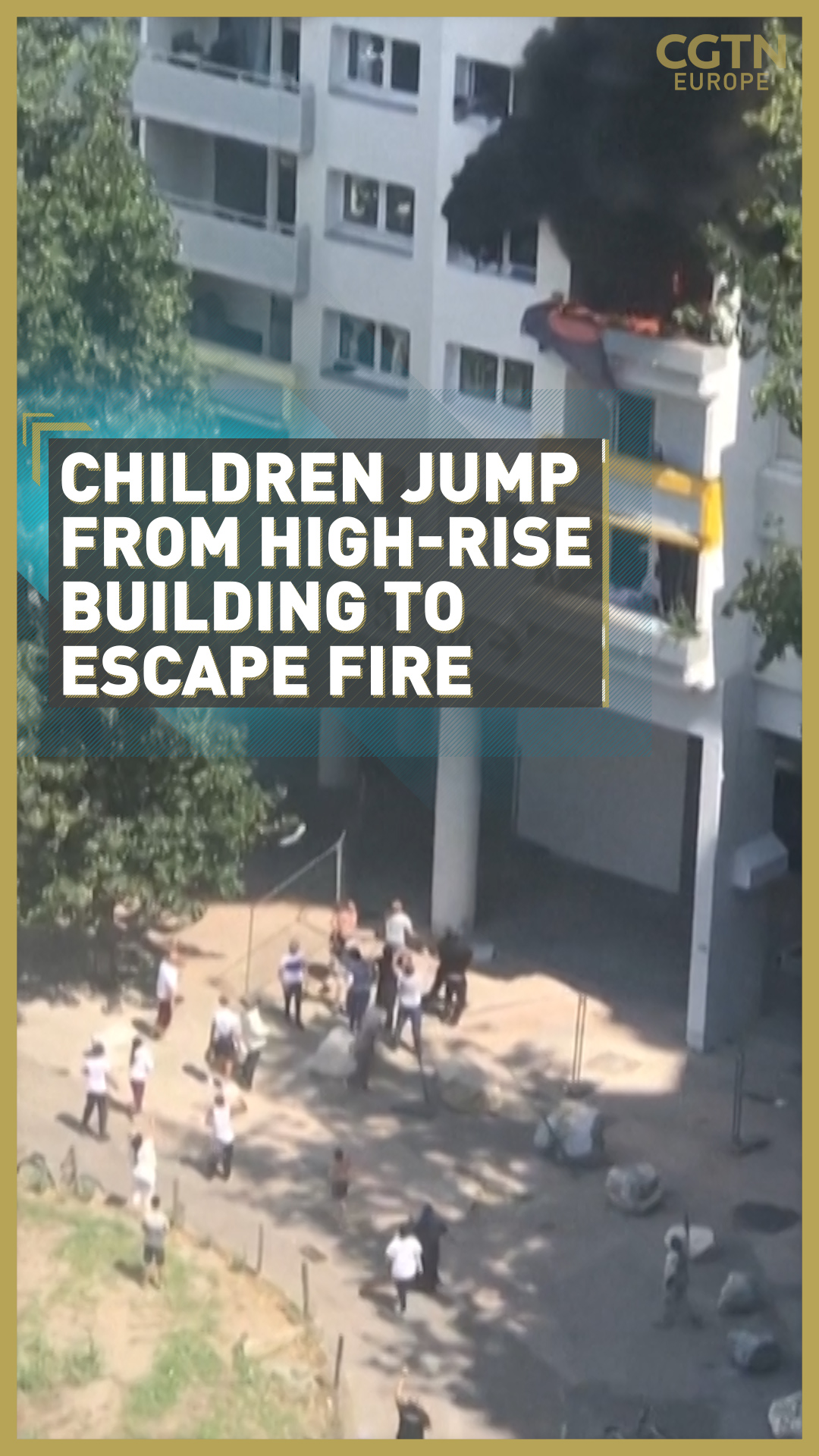 Two young brothers managed to escape from an apartment fire in the southeastern French city of Grenoble on Tuesday, when they dropped 10 meters from a window into the arms of onlookers waiting below.

The two boys, aged three and 10, were uninjured by the fall but may have suffered smoke inhalation from the fire, according to French media.

Footage of the rescue showed the younger brother hanging from a third-floor window as heavy black smoke billowed from the adjacent balcony. As onlookers circled below, the child was dropped from the window into the crowd.

The older brother followed, letting himself fall from the window to be caught by people below.

The boys were taken to hospital with 17 other residents of the apartment block, the media reports said. Four of the people who helped catch the boys were also hospitalized to see if they were injured during the rescue.

One of them, Athoumani Walid, a 25-year-old student, suffered a broken wrist. He described hearing screams and leaving his nearby apartment to investigate the fire.

"We didn't know what to do," Walid said. "We wanted to break the door but it wasn't possible."

Instead, they told the boys to jump into their arms.

"When they jumped, fear disappeared," Walid said. "What mattered was to catch them."

Walid said he was hoping the rescue might alter negative perceptions of the Villeneuve neighborhood, which has a large immigrant population.

"We are told it's a 'sensitive' neighborhood," Walid said. "But yesterday we showed we are here for each other, and we save each other."

Grenoble's mayor, Eric Piolle, celebrated the residents' response, which he said highlighted the city's "tradition of solidarity and mutual help."