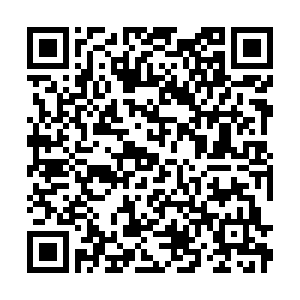 Budapest has hosted a concert in the dark to promote awareness about blindness and visual impairment, while raising money for audiobooks to grow Hungary's library for the blind.

With no lights or intricate stage design to distract the audience, a blind pianist accompanied three singers performed Hungarian songs of the 1930s and 1940s, orally transporting the audience by focusing on the sense of hearing.

The aim was to show the audience how someone who is blind might perceive the world around.

"As a musician I do find it very important to give something to the audience, something special," blind pianist Helle Maximilian says.

"For me this is pivotal. You can only do this with full heart, there is no other way." 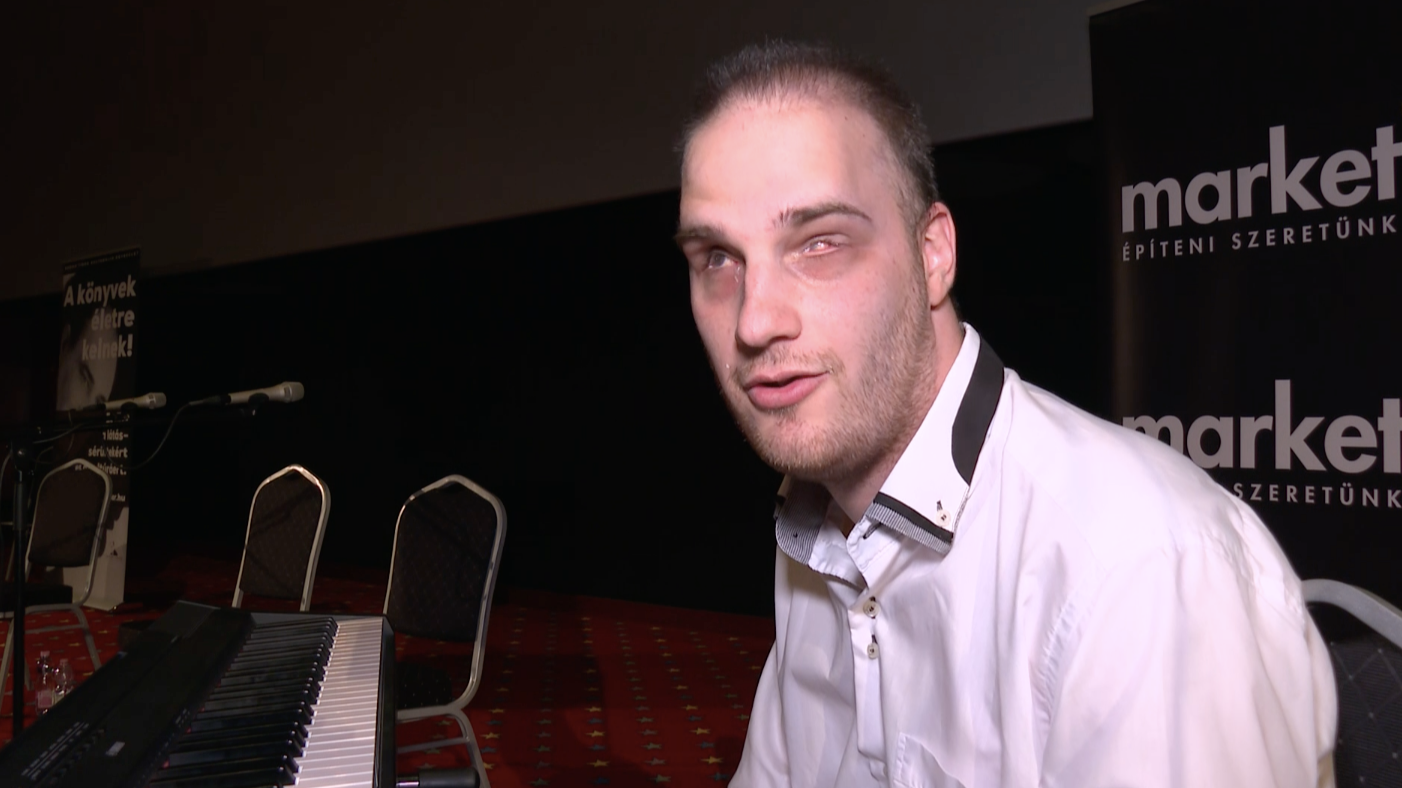 Organizer Szidonia Kata Puskas is president of the Bodor Tibor Cultural Association, named after her grandfather, who recorded 9,000 hours of audiobooks during his life.

"My grandfather had read lots of books for the visually impaired. I signed up as a volunteer reader, adding to my resume who my grandfather was," Puskas explains.

"I saw all these strong people, who really wanted to make a change, so we founded the association.

"Our primary goal is to produce lots of audiobooks and also change the attitude of the general public towards the blind."

After a short introduction, the lights went off and the audience and performers were plunged into darkness.

Singer Laszlo Kollar-Klemencz admitted to being a little nervous about finding his seat and microphone, but he was excited to perform.

"A huge, completely dark, enclosed space enables people inside to get closer to a transcendent experience. This is very important to all of us," he says.

"So, besides the fact that through this concert I can help blind and visually impaired people and feel something similar to what they perceive of the outer world, I'm also looking for a transcendental experience. The darkness releases something new in yourself."

The cover of darkness allows audience members to express their emotion more freely, Puskas says: "In the audience, even men reach out for their Kleenexes more often."

When the lights come back on, the audience appreciation was evident, with the sound of vigorous applause filling the cinema.

The organizers hope some of the audience will become volunteer readers and to share their voices, too.