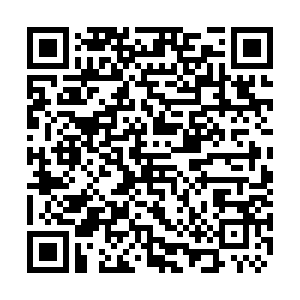 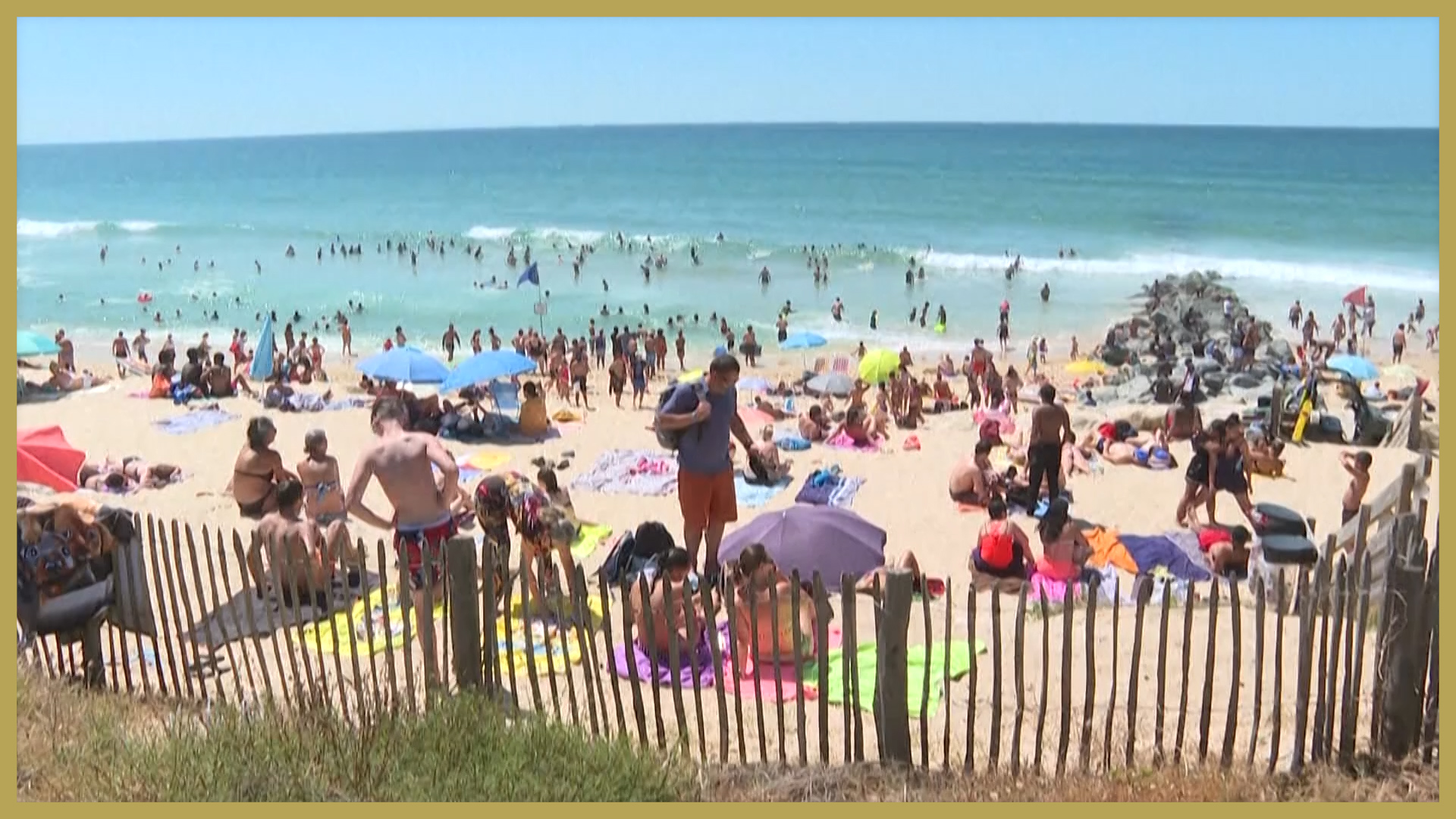 Spending August by the beach or in the countryside is a summer holiday tradition for thousands of people in France.

But public health officials are warning that COVID-19 is still a major risk as people head to their cars, railway stations or airports to travel.

France is monitoring clusters of COVID-19 in the Mayenne region in the west of the country and has recently tightened measures including making face masks compulsory in indoor public places.

But the national travel restrictions imposed in March in response to the pandemic have been lifted and some passengers in Paris are not overly concerned about the risks. 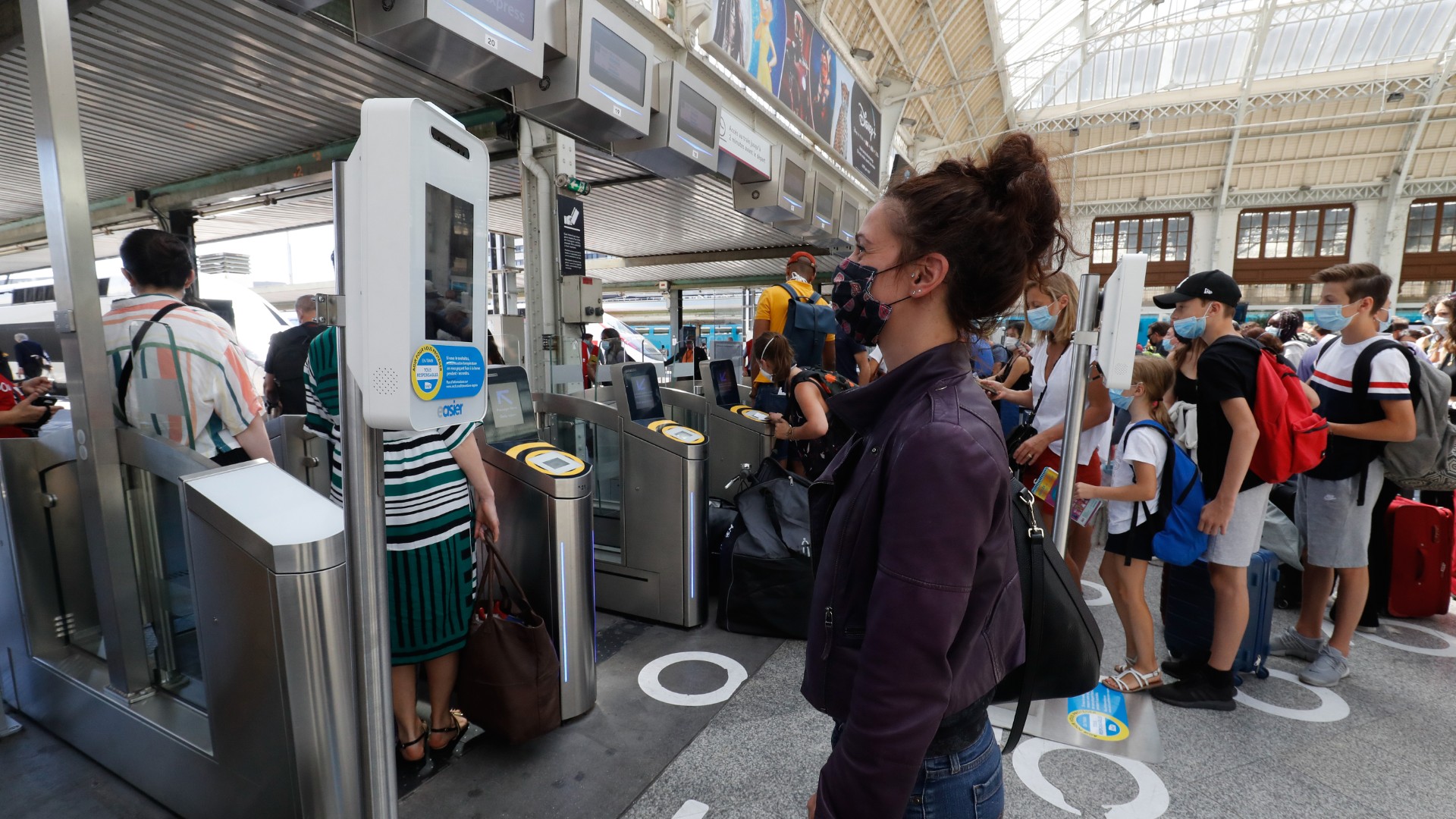 The national travel restrictions imposed in France back in March in response to the pandemic have now been lifted. /AFP

The national travel restrictions imposed in France back in March in response to the pandemic have now been lifted. /AFP

Brice Pageaud, who works in Iraq, was on his way to see his family in Nantes. "I was supposed to go back home a few months ago but due to the health situation worldwide, I couldn't," he told CGTN Europe.

"But now I can, I'm going back home. I'm not concerned, even though our region receives a lot of tourists. I talked to my family over there and they don't have any concerns either."

Francine Fortin is retired and lives outside Paris.

"We don't think it's risky because we live in the middle of the countryside in western France," she said. "We go grocery shopping once a week and we protect ourselves.

"Our area isn't attractive for tourists, we live in the countryside, so we're not in contact with people that could be infected."

Jean-Baptiste Sacau was off to the island of Ile de Ré with friends for a holiday but told CGTN Europe that he did have some reservations about his trip.

He said: "I'm not worried for myself but for my father as he's old. I'm worried I'll get the virus over there and then infect him.

"I'll try and get tested. I don't know where and how, but I'll try to do it before I come back because I'm worried about my father."

France's national rail operator is aiming to deal with more crowded trains by recommending travelers have their temperature taken before they board high-speed services.

The changing nature of 2020 travel also means more people are opting for 'staycations' in their home country, with guest houses receiving a new flux of visitors.

Michel Laur, from France's National Bed & Breakfast Association, told CGTN Europe that "guest houses usually have a garden, are self-contained and made for groups of up to 10 people – so they totally fit in with the sanitary situation.

"We're seeing a new clientele this year. We are attracting families with young children… a demographic that used to fly on holiday all over Europe."

Read more: Face masks made compulsory in all public places in France