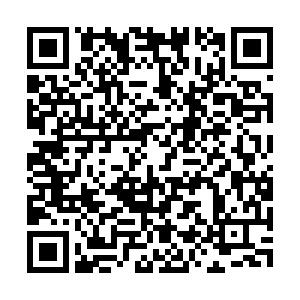 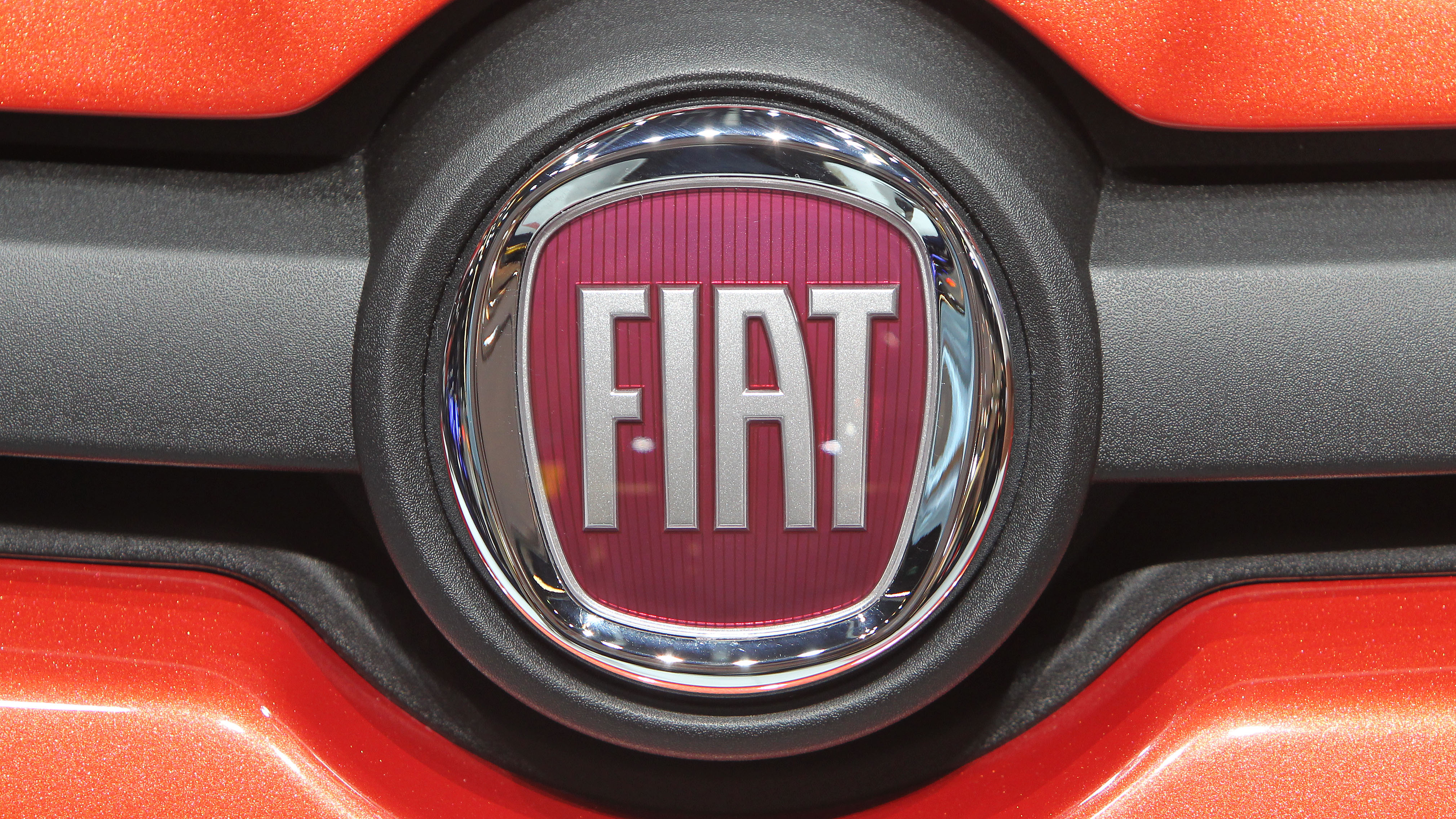 Several sites across three countries are being searched as part of the latest investigations in the 'dieselgate' emissions scandal. /Daniel Roland/AFP

Several sites across three countries are being searched as part of the latest investigations in the 'dieselgate' emissions scandal. /Daniel Roland/AFP

Investigators in Germany, Switzerland and Italy are searching several sites over suspicion that vehicles built by the Fiat Chrysler and Iveco groups may have been fitted with illegal defeat devices, as the "dieselgate" emissions scandal looks set to widen.

There were co-ordinated cross-border raids being conducted at "10 commercial properties" across the three countries, said the public prosecutor for the German state of Hesse in a statement.

Fiat Chrysler and Iveco's parent company, CNH industrial, later issued statements confirming that its offices were among those searched. Both said they were "providing full cooperation with officials."

The automobile and industrial vehicle groups are both suspected to have installed what are commonly referred to as "defeat devices" into their vehicles to illegally cheat on emissions tests.

Prosecutors suspect they may have been employed in Iveco vehicles in addition to Fiat Chrysler subsidiaries such as Alfa Romeo, Fiat and Jeep.

Other car makers including Fiat Chrysler have also been implicated. The American-Italian group agreed in January 2019 to pay a $515 million settlement in the U.S. over charges it used defeat devices. A senior manager was later charged with misleading U.S. environmental regulators over the scandal.