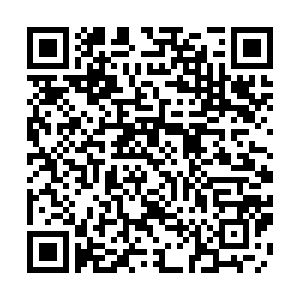 Legal proceedings for a $6.3 billion lawsuit have begun in the UK, with claimants seeking compensation for the victims of the so-called Mariana Dam Disaster in Brazil.

When part of Brazil's Fundao tailings dam collapsed in 2015, millions of tons of toxic mining waste destroyed nearby communities and devastated the local environment.

Nineteen people died and entire villages were destroyed, but the widespread impact was far greater.

According to Tom Goodhead, managing partner of the law firm PGMBM: "It was extraordinarily devastating. It took 19 lives, but it destroyed three villages in their entirety and then the environmental impact has been felt over 680 kilometers along a river. Millions of people have been impacted by this, the end of their livelihoods."

He added: "It's the largest environmental disaster in Brazilian history. If you think of tragedies like the Exxon Valdez or the BP oil spill, this is the scale of the disaster."

The group claim has been brought by more than 200,000 affected parties and the initial court hearing will decide whether a wider case can be heard under British law.

BHP is one of the parent companies of the dam operator. As an Anglo-Australian company, the claimants believe they are entitled to go through the British legal system.

But BHP rejects this and has said these legal proceedings do not belong in a British court, as it duplicates ongoing work and hearings in Brazil.

Around $3.4 billion dollars has been committed by the dam's two owners to support restoration and compensation so far.

Villages are being rebuilt, and a massive repair and restoration program is taking place in the area.

The initial proceedings in Manchester are due to last eight days, and will establish whether a wider court case can be held in the UK.

If they are allowed, future hearings would try to establish who was to blame for the dam's failure and the subsequent environmental disaster and if compensation should be paid.

A judgment is expected later in 2020.