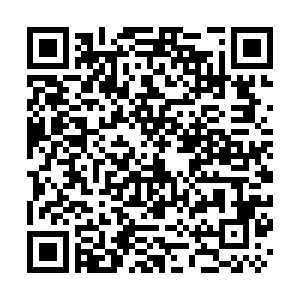 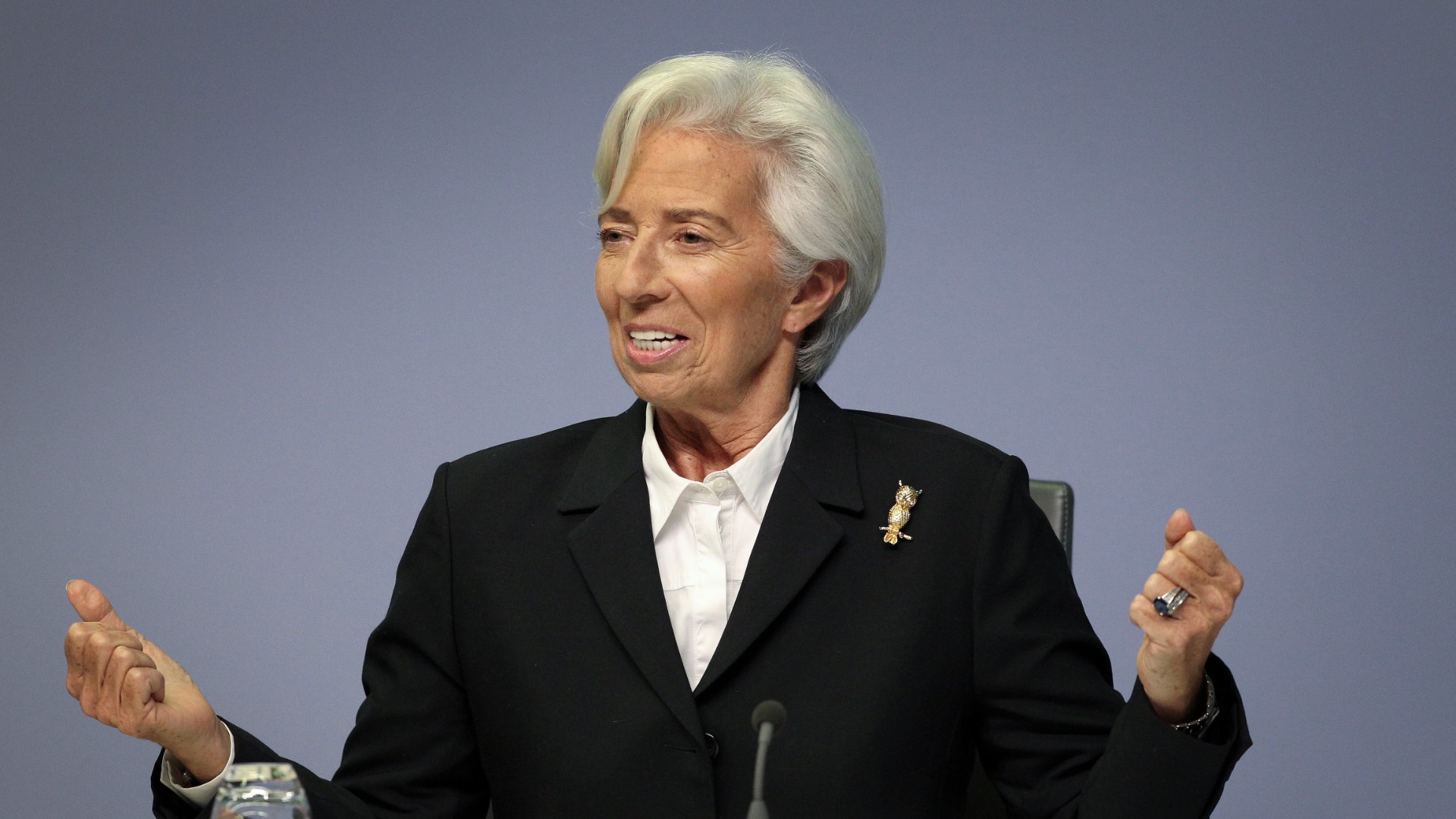 Christine Lagarde, the president of the European Central Bank, says the EU recovery deal to help pandemic-stricken countries in the bloc is ambitious but "could have been better."

During an online event with the Washington Post, Lagarde said the $860 billion recovery fund should have been divided so there was a greater proportion of grants over loans.

"You still have more grants than loans, but it's a good balance. It could have been better, but it's a very ambitious project actually," she said.

EU leaders clinched the deal on Tuesday after five days of negotiations. In the end, they agreed to $445 billion in grants, a significant scale back from the original proposal of $570 billion.

But Lagarde praised the way the money will be raised, which is through the issuance of joint debt. It's the first time it will be done at such scale. She said it was "clearly a demonstration of solidarity, of transfer to those that need it most," and that will help prop up the economies most damaged by the coronavirus. 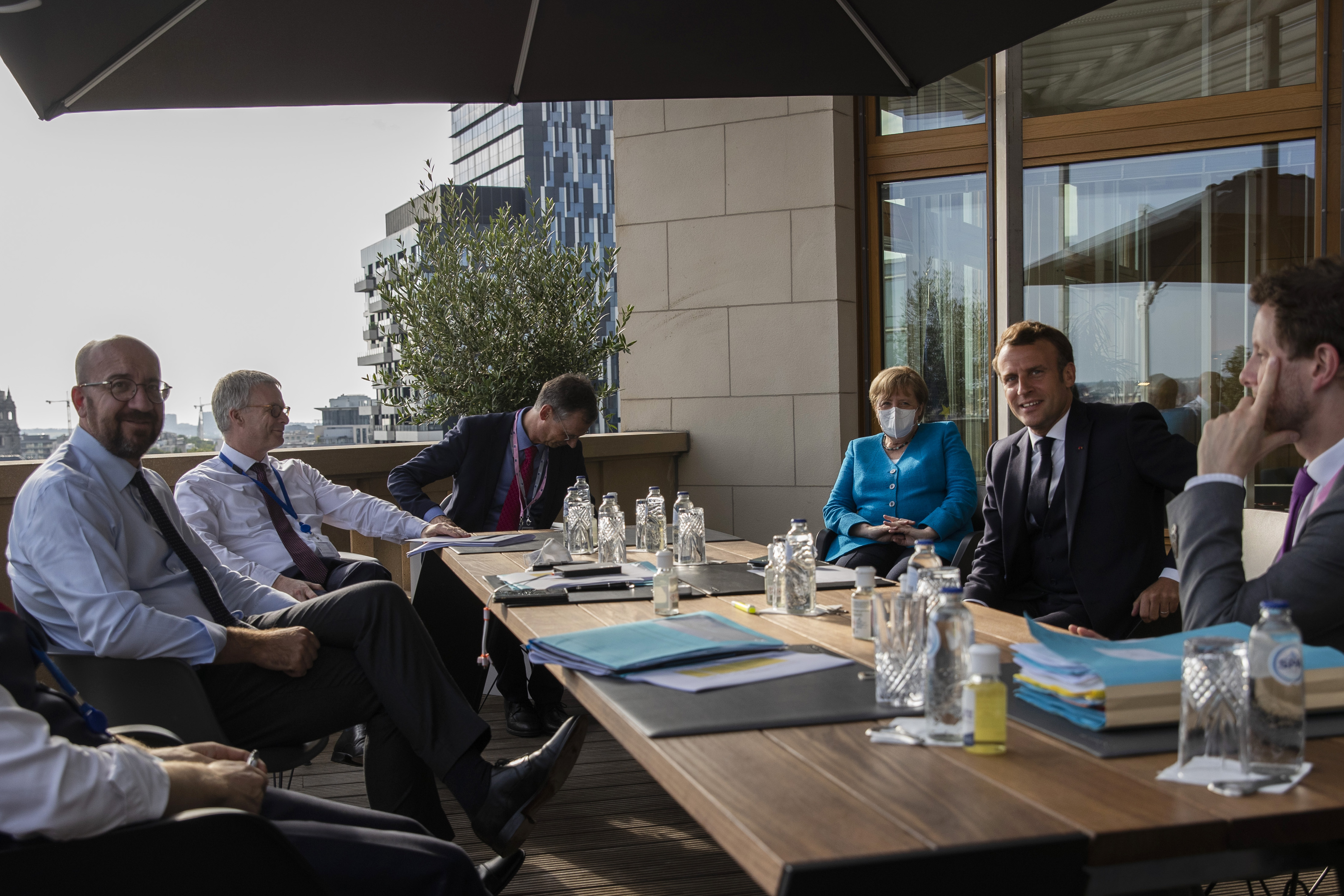 EU leaders have hailed the package as historic and a turning point in Europe's history but the European Parliament has taken issue with the long-term budget. /AFP

EU leaders have hailed the package as historic and a turning point in Europe's history but the European Parliament has taken issue with the long-term budget. /AFP

Lagarde wasn't the only one throwing cold water over parts of the agreement, which EU leaders hailed as historic and a turning point in Europe's history.

The European Parliament took issue with the long-term budget. The proposal on the table slashes money earmarked for health, research and climate initiatives. The Just Transition Fund, a program to wean countries off fossil fuels, was cut from $46 billion to $11 billion. The EU4Health initiative to address health crises received an 85 percent cut.

"There is a proposal on the table, but we would like to improve that, we want to improve it above all by trying to give answers to some of the cuts that we've deemed unjustified," said David Sassoli, the president of the European Parliament. "If we want to bet on future generations, we cannot cut the budget for research and young people and [student program] Erasmus."

Sassoli said parliament will work on fixing some of the "mistakes" in the long-term budget. He also wants commitments on new sources of revenue to help offset the hundreds of billions of dollars in new debt incurred from the recovery fund. That could mean new taxes on things like plastics and digital services.

The European Parliament will convene a special session on Thursday to get the ball rolling on negotiations. But, it's the start of the summer holiday season in Europe and Brussels will be a ghost town until September, meaning it will still be months before this deal is truly done. Then comes the hard part – implementing it.