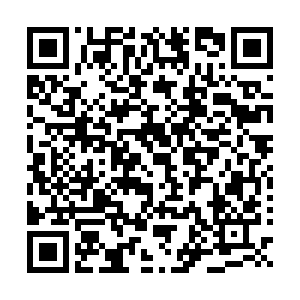 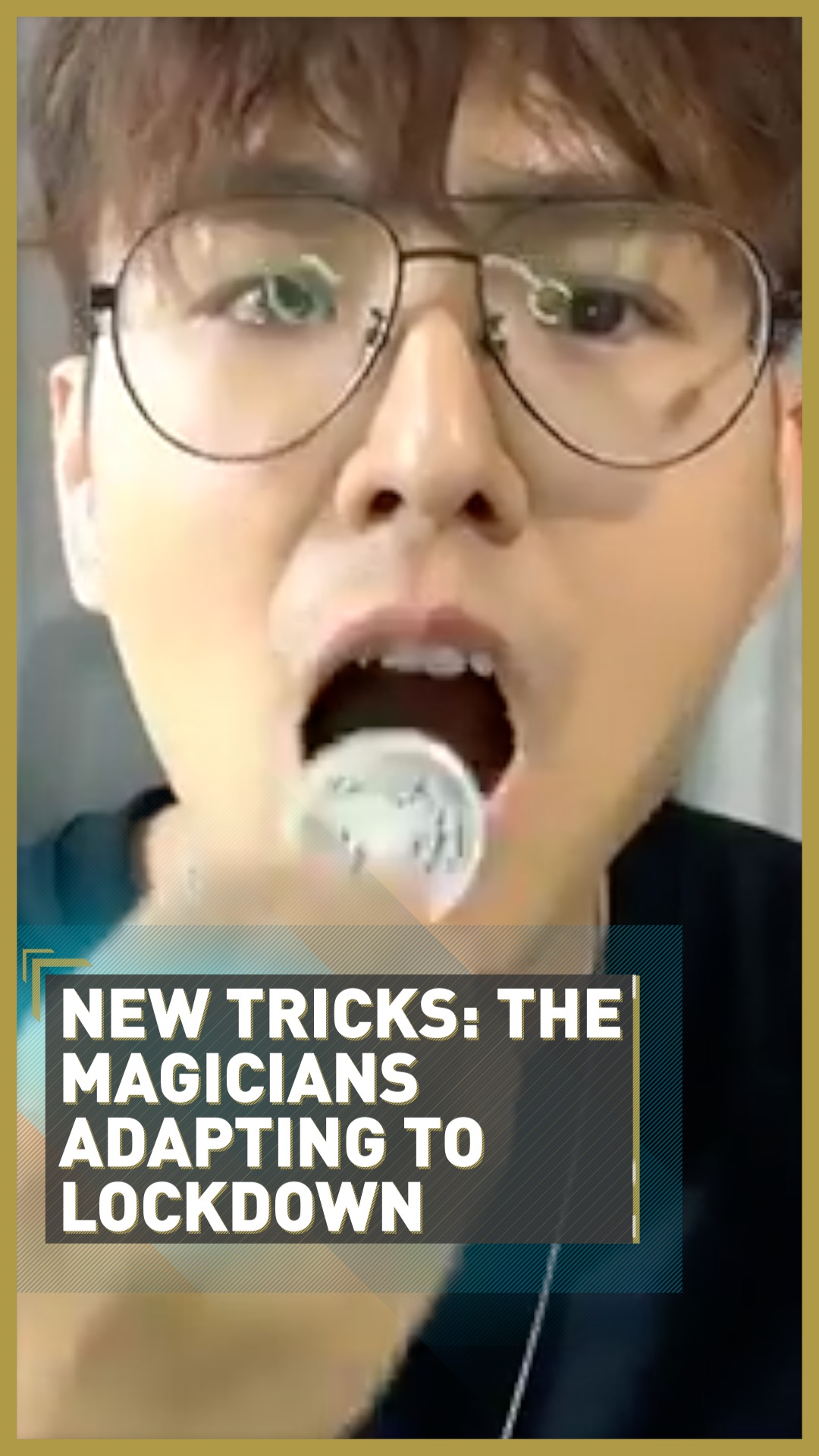 Performers of all kinds have suffered during the COVID-19 pandemic as theaters and venues shut across the world.

The challenges of lockdown have led artists to get creative with how they reach their fans, none more so than magicians.

For Daly Deng, a magician based in Hunan province in China, lockdown has given him an opportunity to reach more fans. He performs tricks – one of which involve him producing a fish from his mouth – on social media platform TikTok. "It's a good opportunity to meet more friends and have them be amused, because they're lonely at home," he says.

Deng, who hosts a show on Hunan TV, shared the challenges of being a magician during lockdown with Jamie Allan, a British magician who usually performs in the U.S..

Magicians rely heavily on audience engagement, without it a trick can be hard to fully realise a trick.

Both magicians noted that their job could become a lot harder due to the prevalence of face masks. "They [the audience] laugh at a comedian, they clap at a music performance. But for a magician, the reaction is usually one in the face," explained Allan.

As lockdown measures ease in both China and the UK – which will be opening theaters on 1 August – Allan says he's working on a show that incorporates social distancing.

Deng is just desperate to get back in front of crowds: "When we don't have an audience, we just feel lonely ... we have magic powers and we need to radiate that to the audience."